Continuing our reviews of the summery 2022 Harry Potter sets which are now available, today we take a quick look at the second-smallest set in the wave: 76401 Hogwarts Courtyard: Sirius’s Rescue. This set is in many ways a modern version of 4753 Sirius Black’s Escape, featuring Harry, Sirius, Buckbeak, and more. Is it worth picking up? The set, featuring 3 minifigures and 345 pieces, is available now for US $49.99 | CAN $64.99 | UK £44.99. 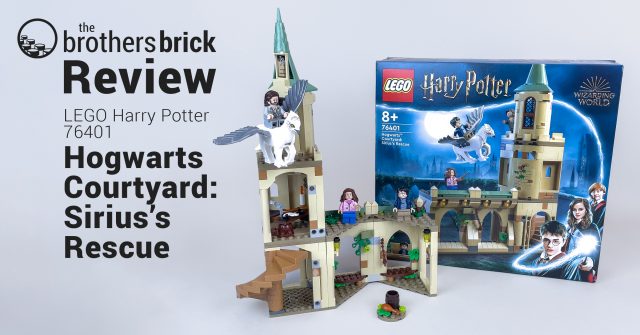 This set is based on a license The LEGO Group has with the Warner Brothers films, not J.K. Rowling directly. The transphobic views expressed by Rowling do not reflect the values of The Brothers Brick or, indeed, those of The LEGO Group. The magical world Rowling created, in which many who felt a bit different could see themselves, meant a great deal to so many people, including those that Rowling now demeans. TBB affirms each individual LEGO fan’s choice to claim a piece of the world for themselves, or to reject it entirely.

END_OF_DOCUMENT_TOKEN_TO_BE_REPLACED

Thanks to a Hungarian toy retailer Kockashop we get an early reveal of the latest Harry Potter 40412 Hagrid and Buckbeak BrickHeadz showcasing a dual-pack featuring Hagrid and Buckbeak. The set consists of 270 pieces, and while no official price has been revealed, based on previous dual pack issues, it will likely retail for $19.99 US and $24.99 CAN. 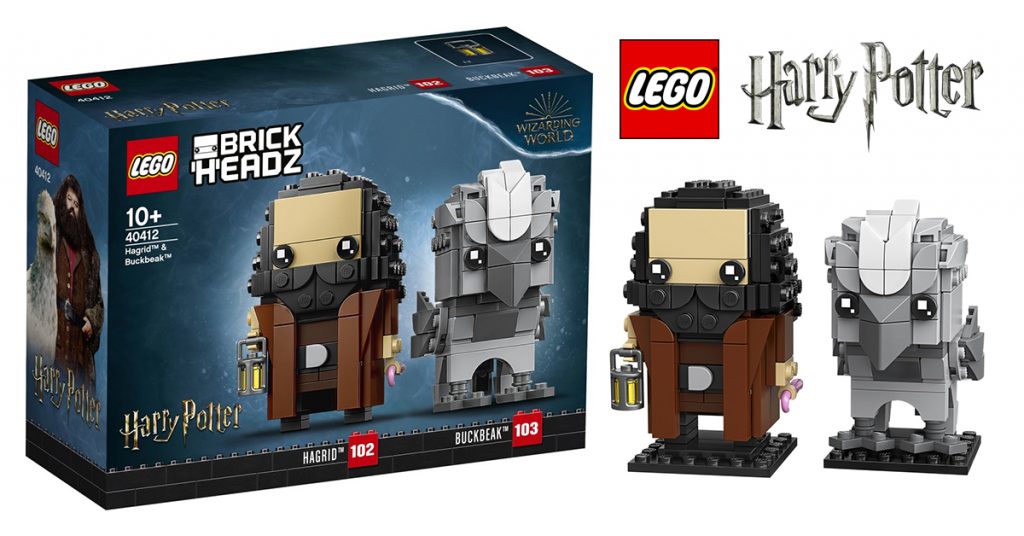