Today LEGO has revealed a huge swath of new LEGO City sets for 2022, taking the wraps off 21 new sets. The sets span the usual City subjects with a heavy emphasis on emergency services with a new police station, fire station, and hospital, but also bring some less common subjects like a school, city park, and even a sardine factory. LEGO also revealed a pair of new City space sets that are a collaboration with NASA and are loosely based on NASA’s real-life Artemis project to return to the moon. While LEGO only revealed two of these NASA-inspired sets, we know there are more in the works since the back of the boxes point to there being additional sets in the space lineup. All of the new sets will be available Jan. 1, 2022. 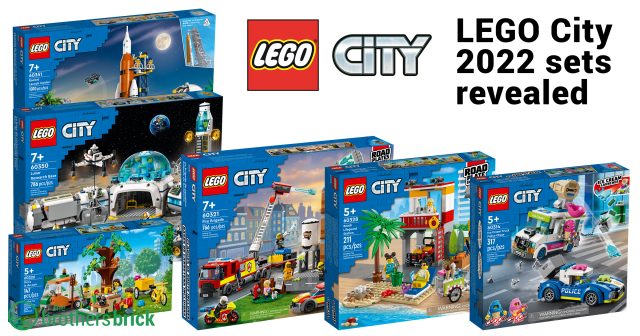