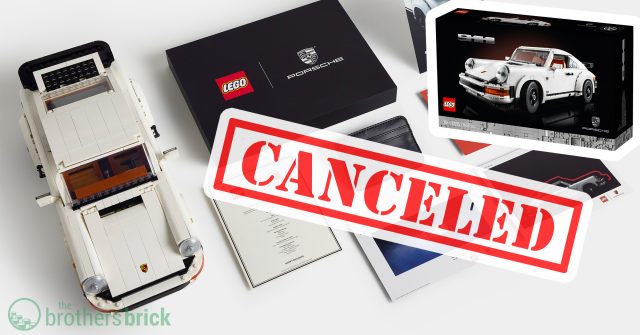 The new Porsche 911 kit was originally slated to ship with a “Porsche Owners Pack” for customers who purchased the set during the early VIP window. The Gift With Purchase would include a special pack of promotional materials, including a LEGO Porsche card wallet, four art prints, and a “Certificate of Awesomeness.” It appears the promotion will still be available in other markets, but it will not be offered to North American customers, leaving customers in North America to turn to resellers if they want these exclusive goodies. 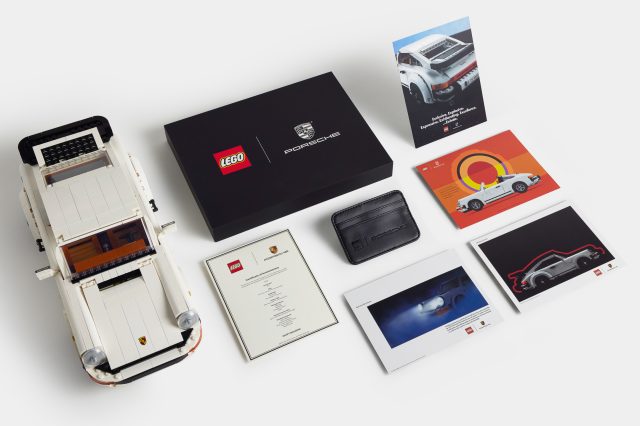