In addition to the amazing LEGO models created by builders all over the world, The Brothers Brick brings you the best LEGO news and reviews. This is our weekly Brick Report for the last week of June… and the first 2 days of July ;-) 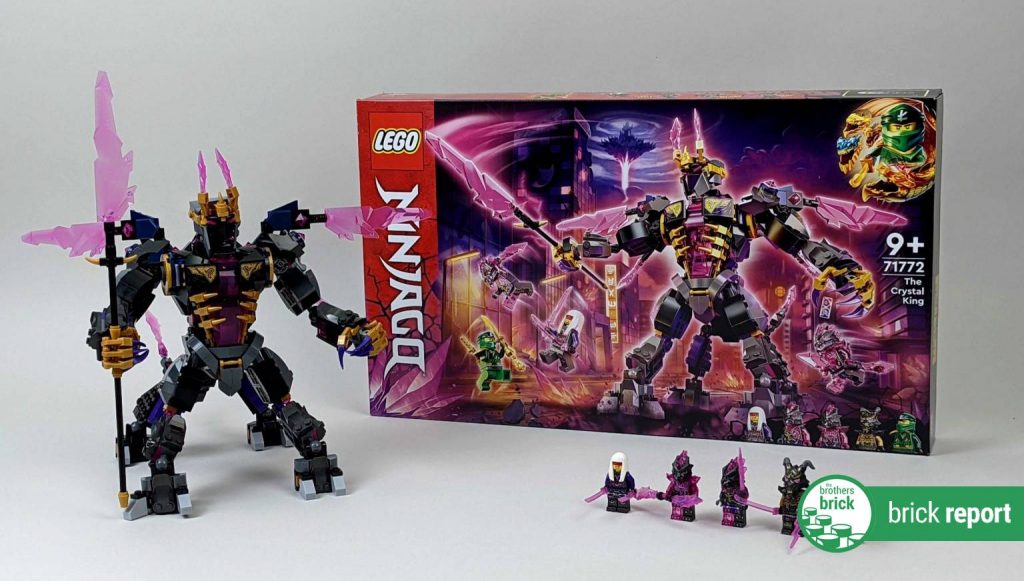 TBB NEWS AND REVIEWS This week’s news mostly follows Ninjago, one of LEGO’s longest-running original themes — a twist that brings a new twist to the world of ninja, dragons, snakes, and the elements… crystals! This new look reminds me of the stop-motion classic, The Dark Crystal, with a purple hue and lots of jagged edges. We also got a more detailed look at the latest CMF collection, series 23. And if that isn’t thrilling enough, we reviewed the spectacular new theme park set, The loop-dee-loop rollercoaster known as… The Loop. 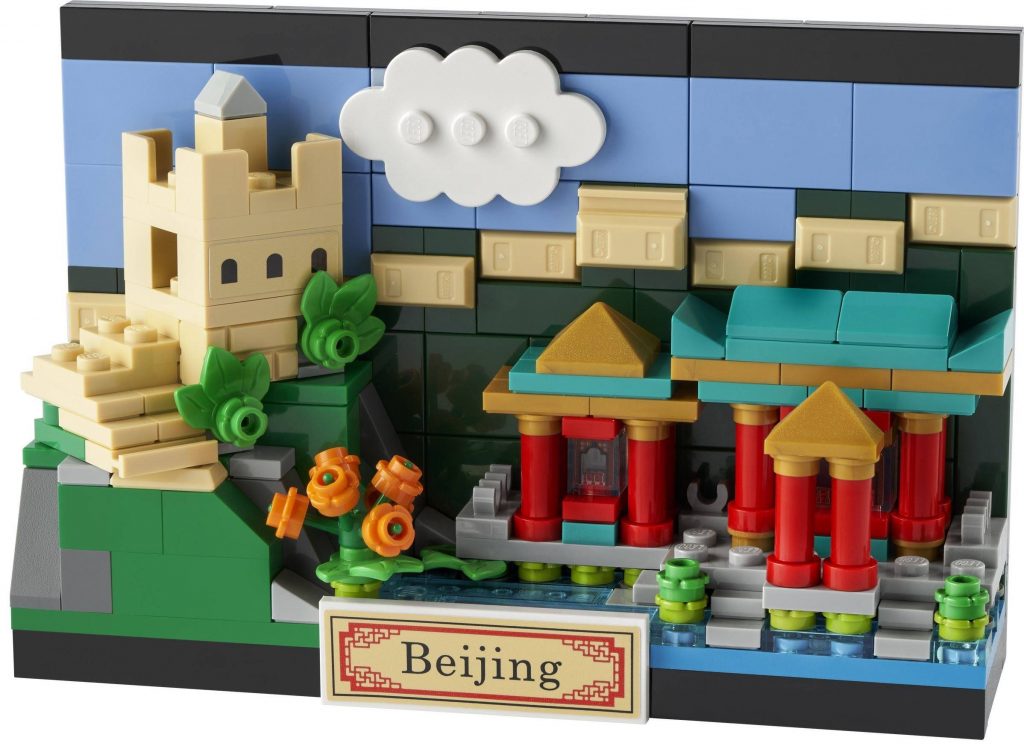 OTHER NEWS In other news, LEGO plans to open a new US factory, Sims players will soon be able to enjoy LEGO along with their real-world players, and a new theme returns after being recalled… city postcards.