Today, LEGO Ideas reveals the results of the most recent review. In case you missed it, the Review Board had to evaluate a whopping 57 projects, including ideas based on sitcoms, fairy tales, and even some unusual concepts. According to the announcement published on the blog, there is great news about three projects, one from each of the mentioned categories. 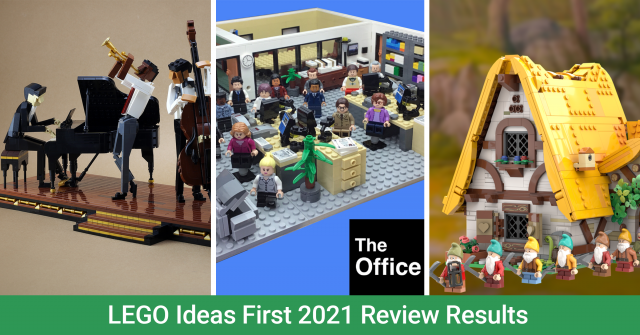 The first project to be approved is Jazz Quartet by Hsinwei Chi. 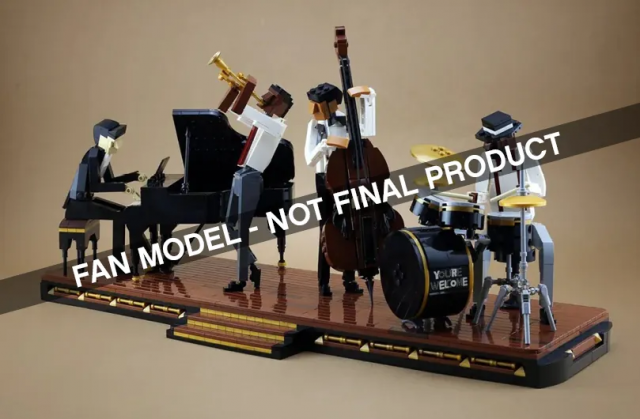 Next, The Office, the iconic sitcom is finally getting a LEGO rendition based on the project by Jaijai Lewis. 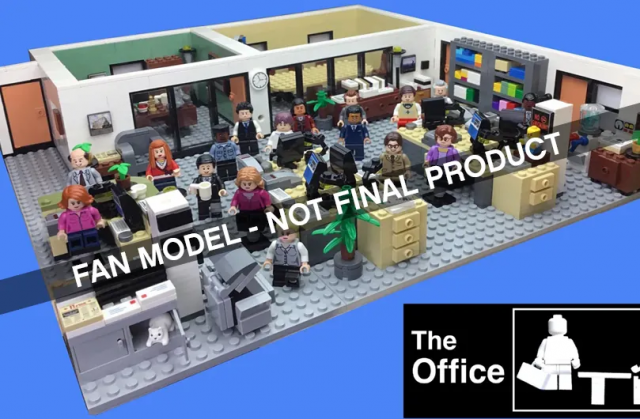 Finally, Snow White and the Seven Dwarfs project by Harry Finkel is still under review. We will have to wait for another update to learn the future of the project. 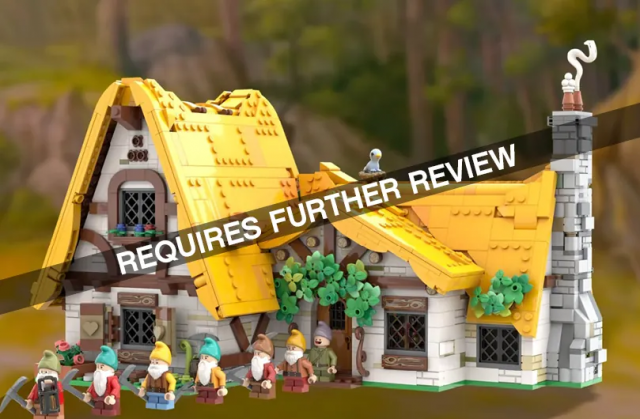 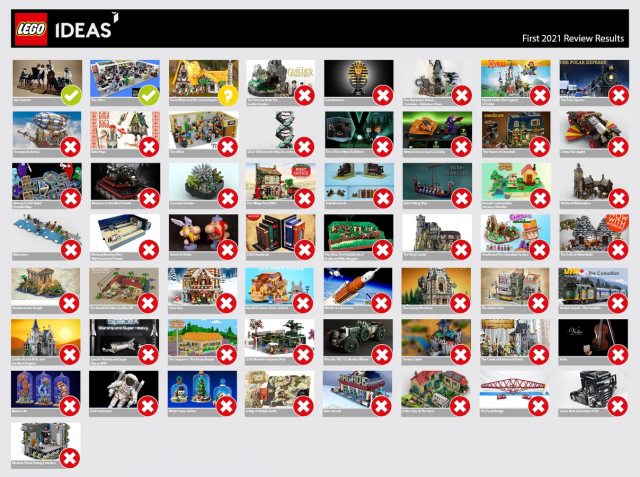