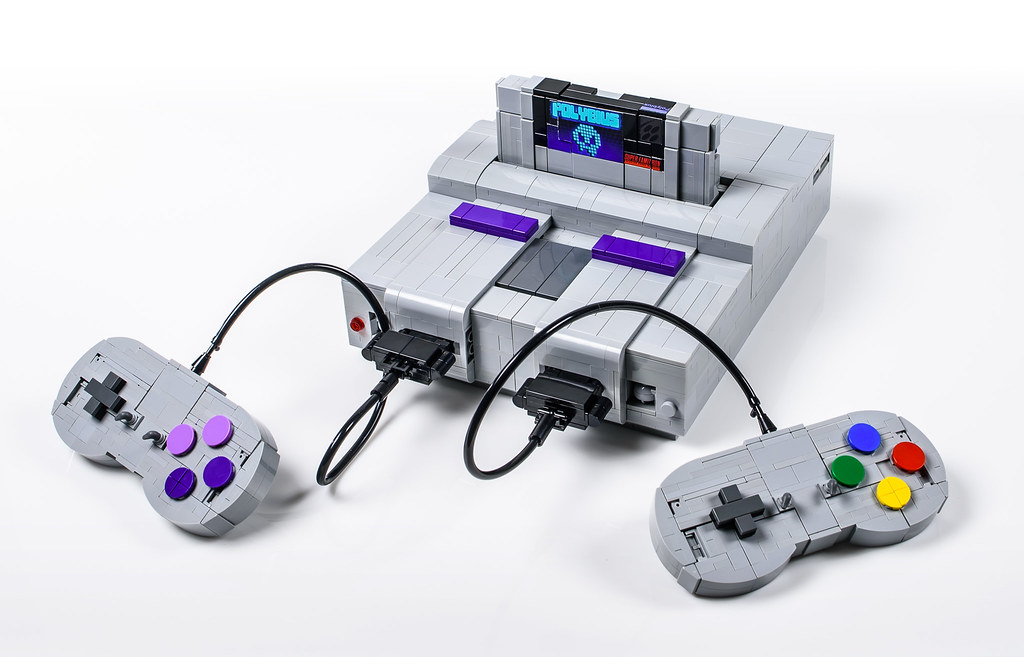 Here is a group shot of each element in robot mode. Meet the console named Super Famitron, the cartridge called Polybius (named after a legendary 80s arcade game that apparently wished you were dead), and two gorilla controllers named Simian Kong and Primal Kong. The console even has a spring-loaded flap that accommodates the cartridge in both modes. While a marvel to be sure, Julius tells us that the console also has difficulty standing while in robot mode. Don’t we all? 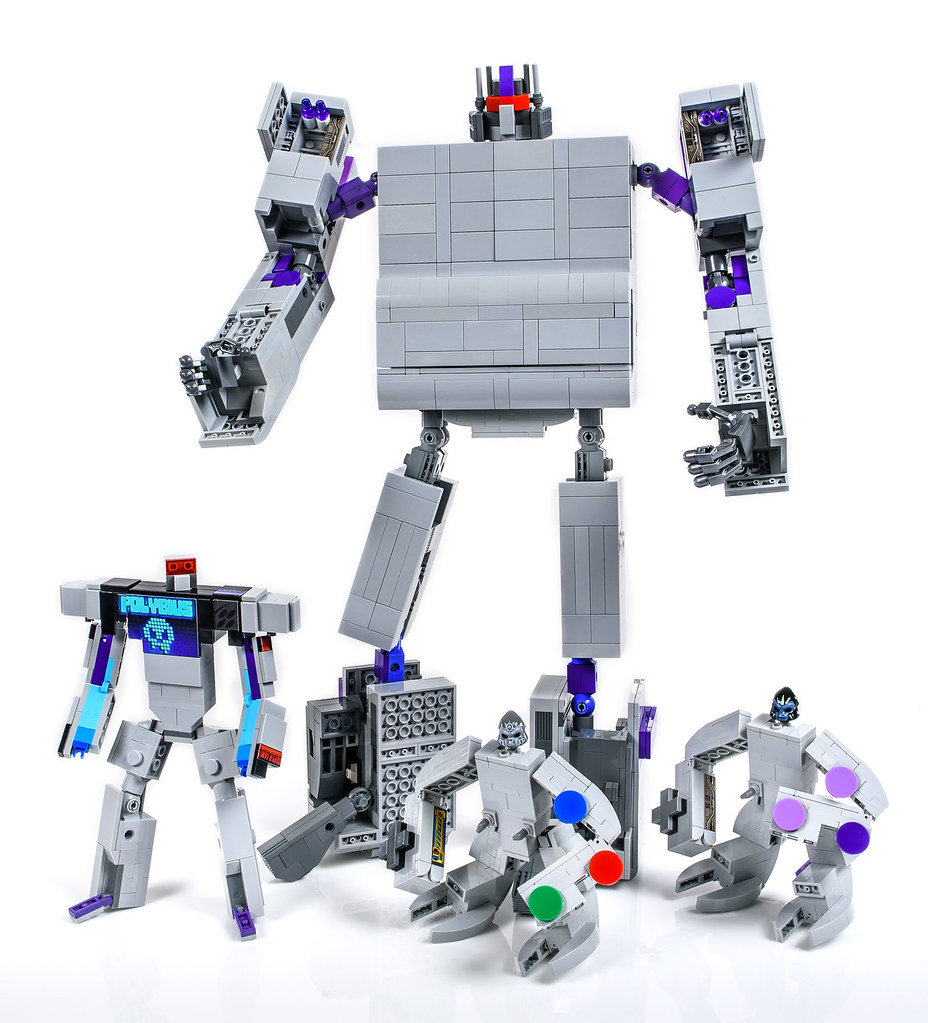 You can check out the video of them in action for yourselves and watch Julius explain the engineering difficulties faced when building this amazing creation. Stick around later in the video and he’ll talk about some of his favorite games. He should seriously consider a career reading audiobooks. I’d listen to that guy all day!