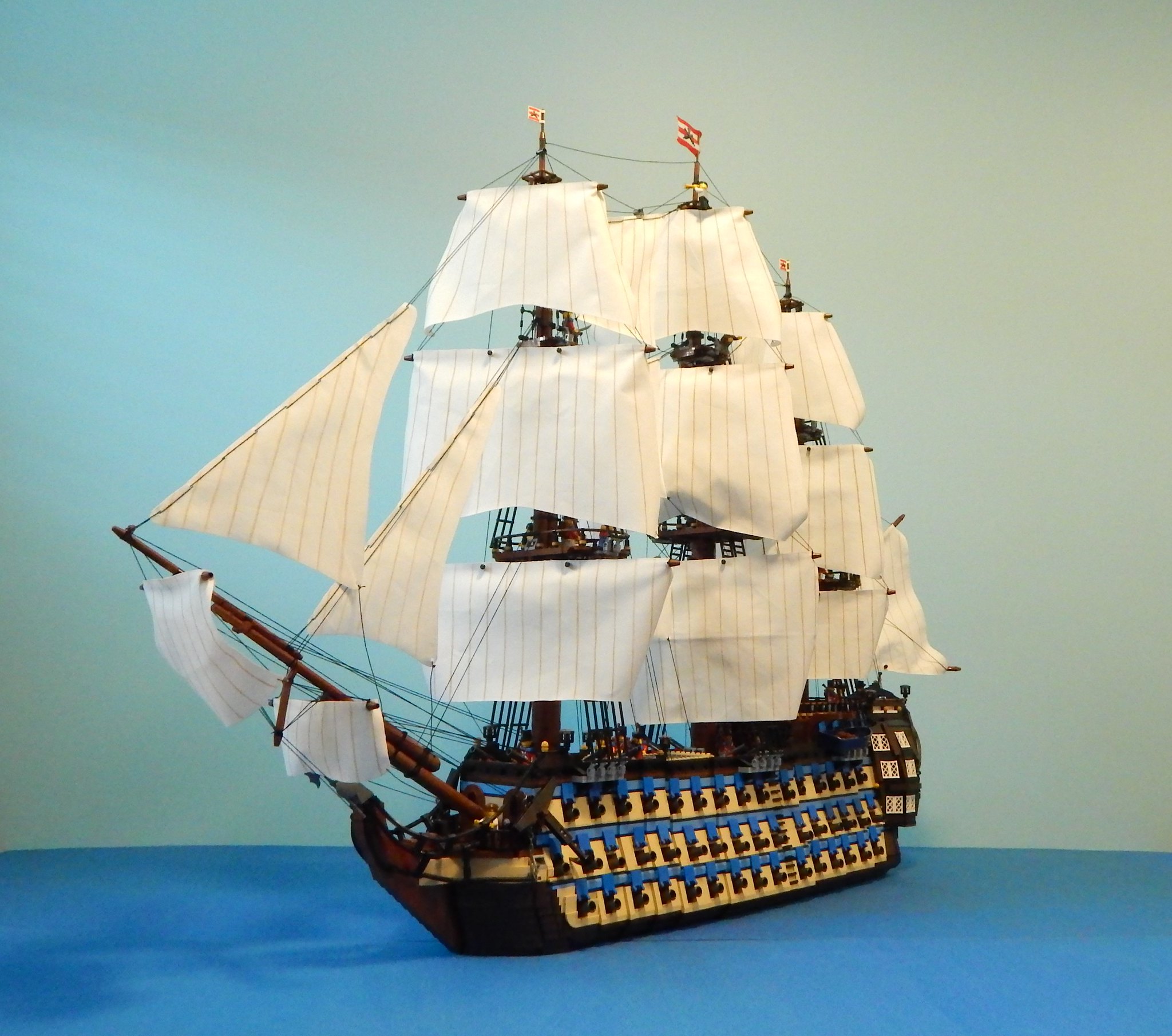 The captain barks orders while his subordinates scurry to and fro. 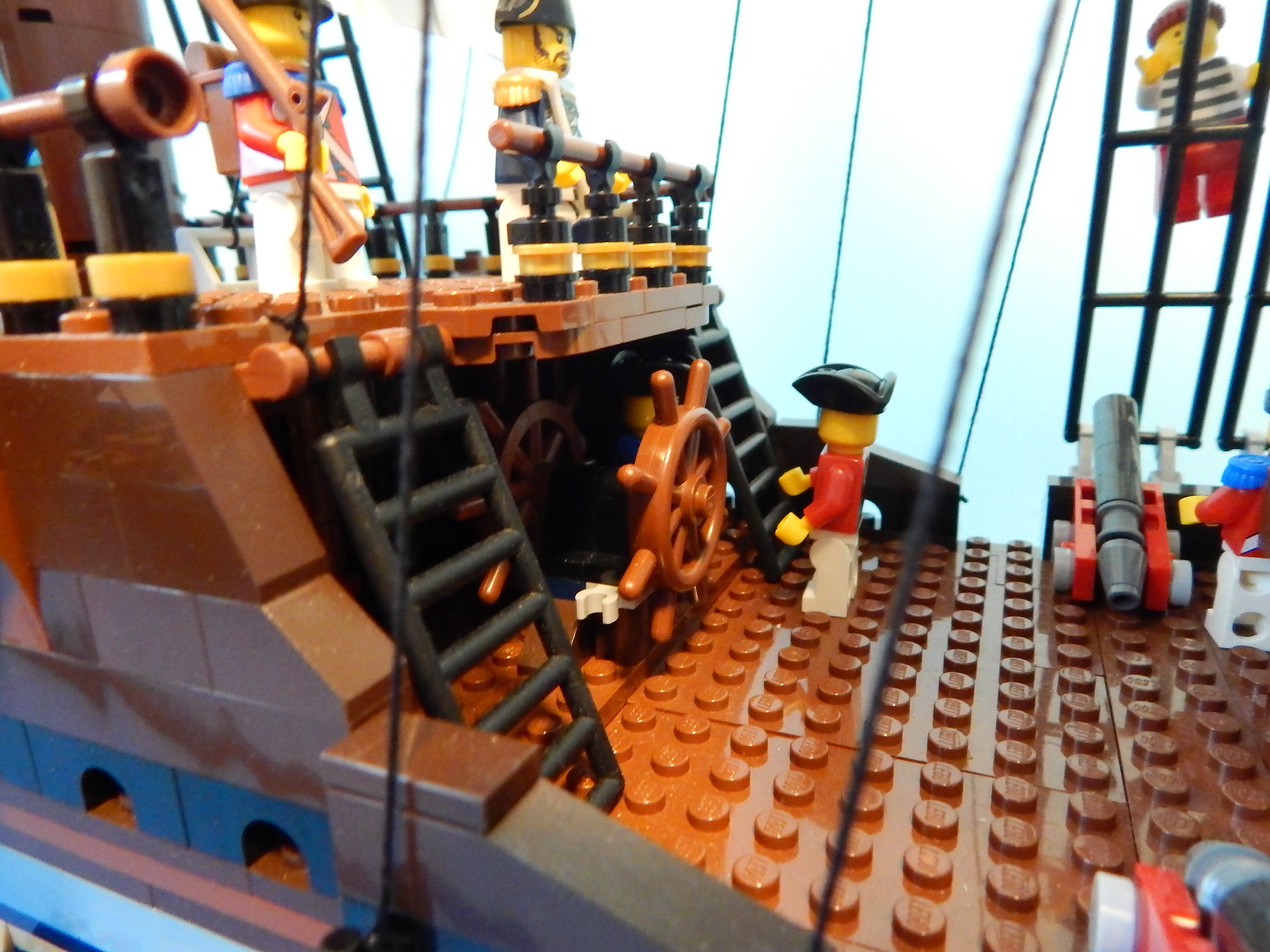 While others keep a lookout for pirate ships up in the crow’s nest. 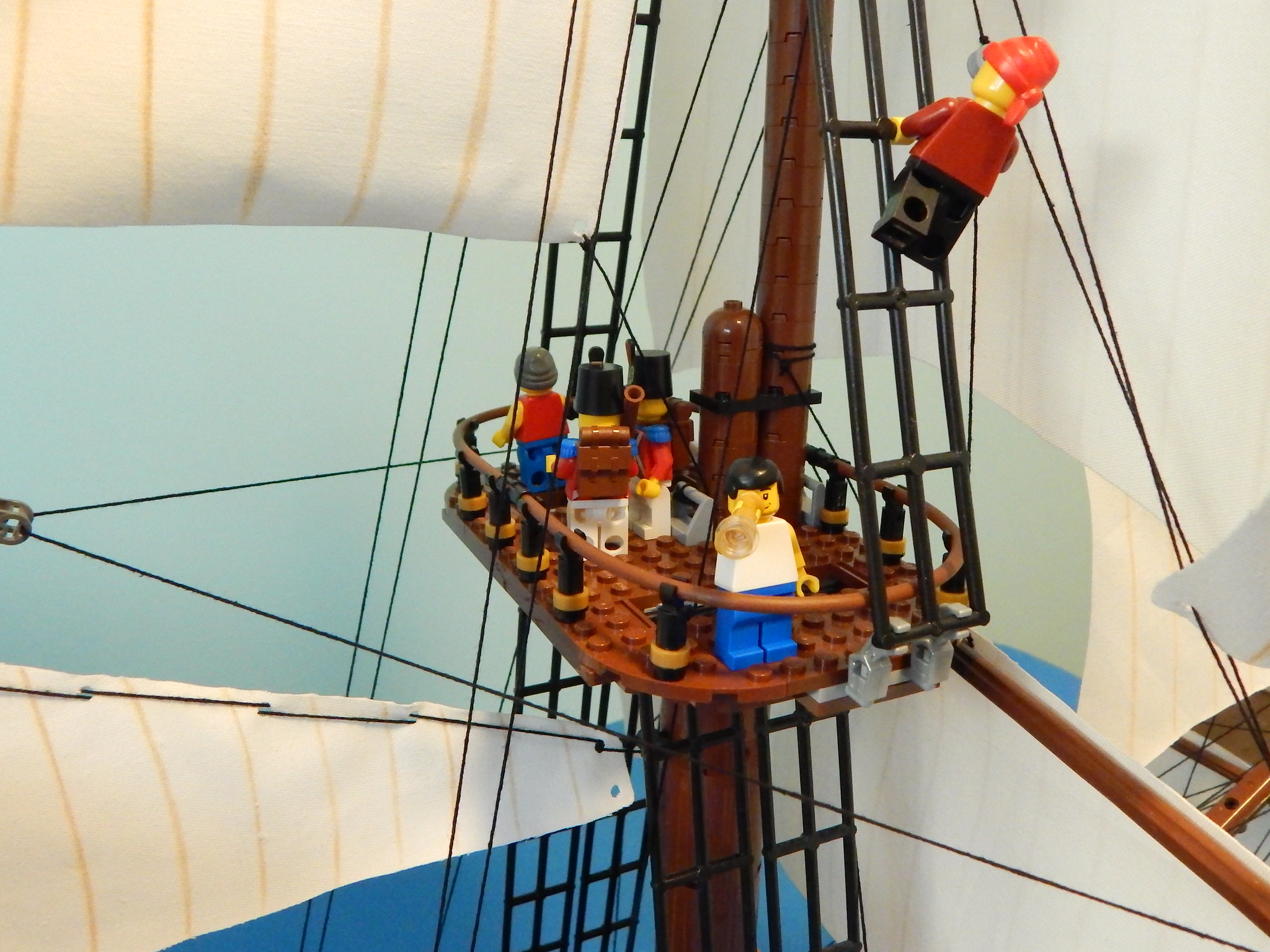 And gunners man the rear cannons. 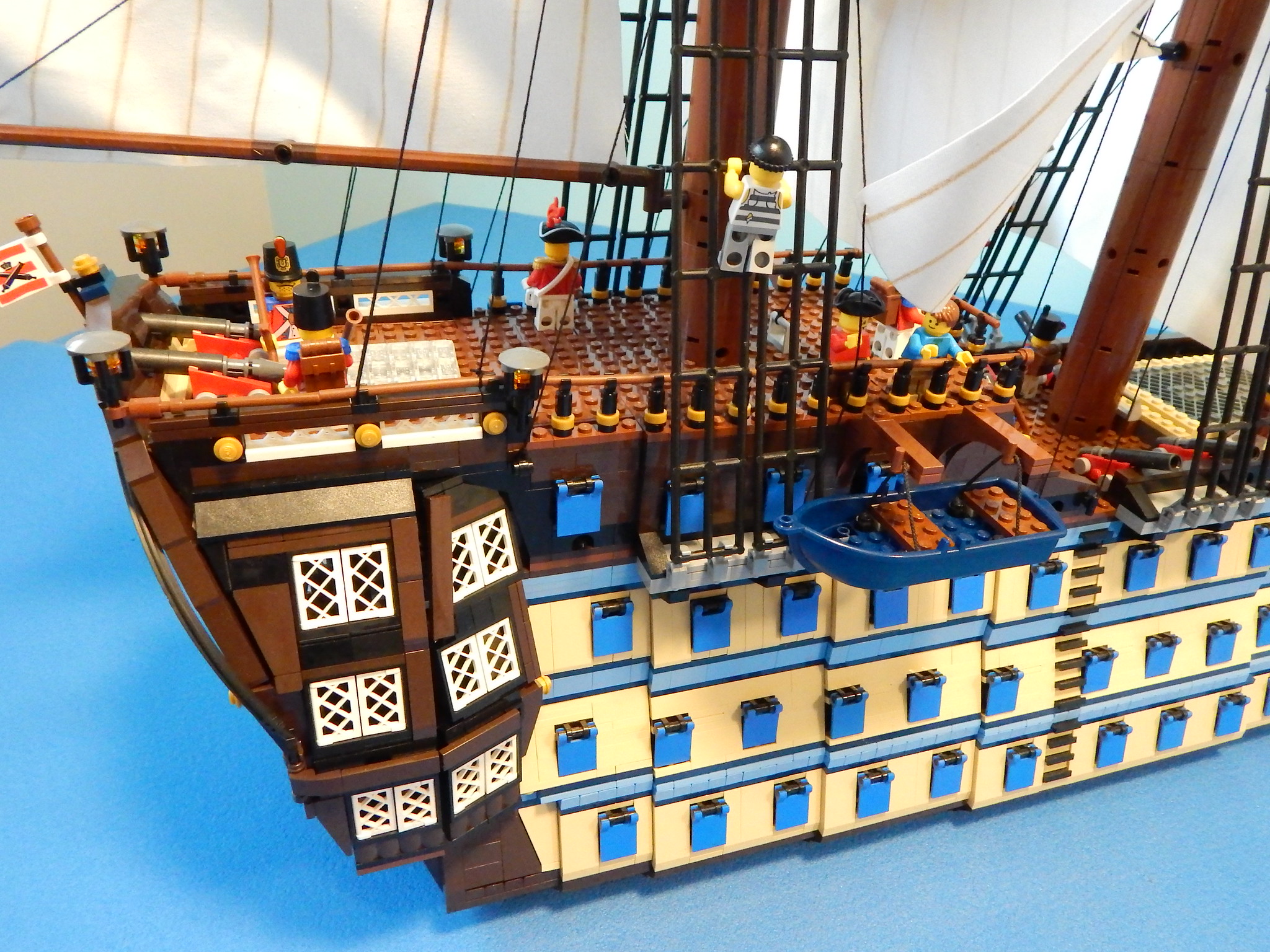