Leave it to The Brothers Brick alumni Iain Heath to have his finger on the pulse of what’s hot at a very particular moment. And leave it to us to chronicle it days after the rest of the internet has already moved on to the next latest and greatest thing. Take, for instance, this LEGO creation of Kim Kardashian soaking up the spotlight at the 2021 Met Gala in what Iain thinks might be a bunraku-inspired outfit. My guess is bunraku isn’t even in her vocabulary but then again, since I misplaced my invite to the Met Gala, I didn’t ask her. But still, this is the kind of attention-seeking antics one can expect from a woman whose mother promoted her own daughter’s sex tape for profit and fame. As to why Iain is so hungry for attention, I don’t know, you’d have to ask him. What am I, Dr. Phil? 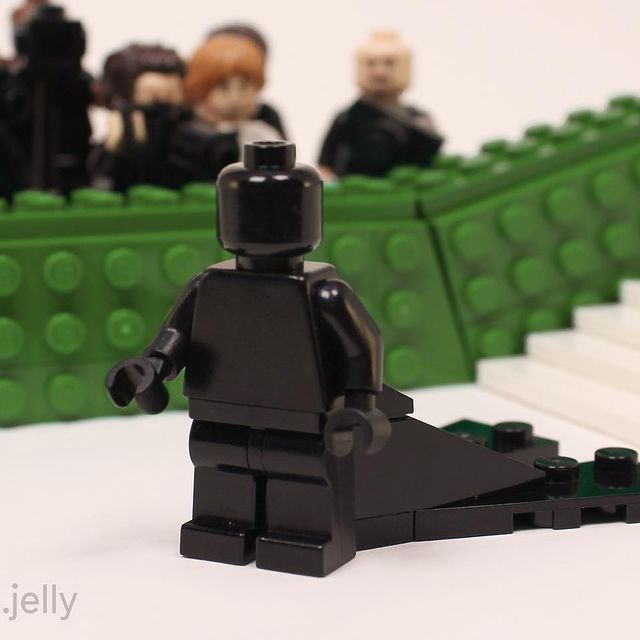 For reference, here is a couple of photos of Kim in her unsettling outfit. 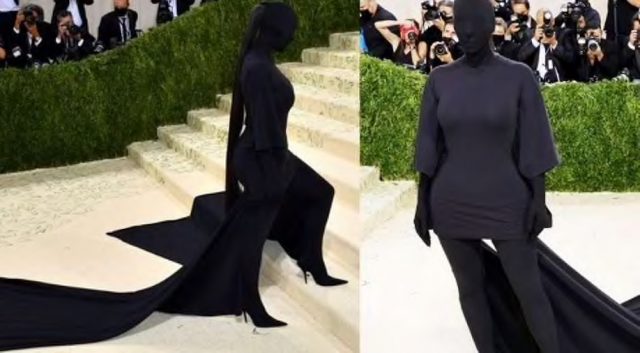 This wouldn’t be the first time Iain and Kim Kardashian had crossed paths. He’s LEGO-fied her before but it seems we didn’t publish it, probably for reasons. But, BUT, BUTT you can Google it your damned self and it definitely won’t be disappointing.