Spoilers ahead! If you haven’t seen this week’s episode of Maevel’s “What If…?” on Disney+ then you’ll want to avoid checking out this awesome Killmonger drone from talented TBB alum Simon Liu. Otherwise, come take a look with us! 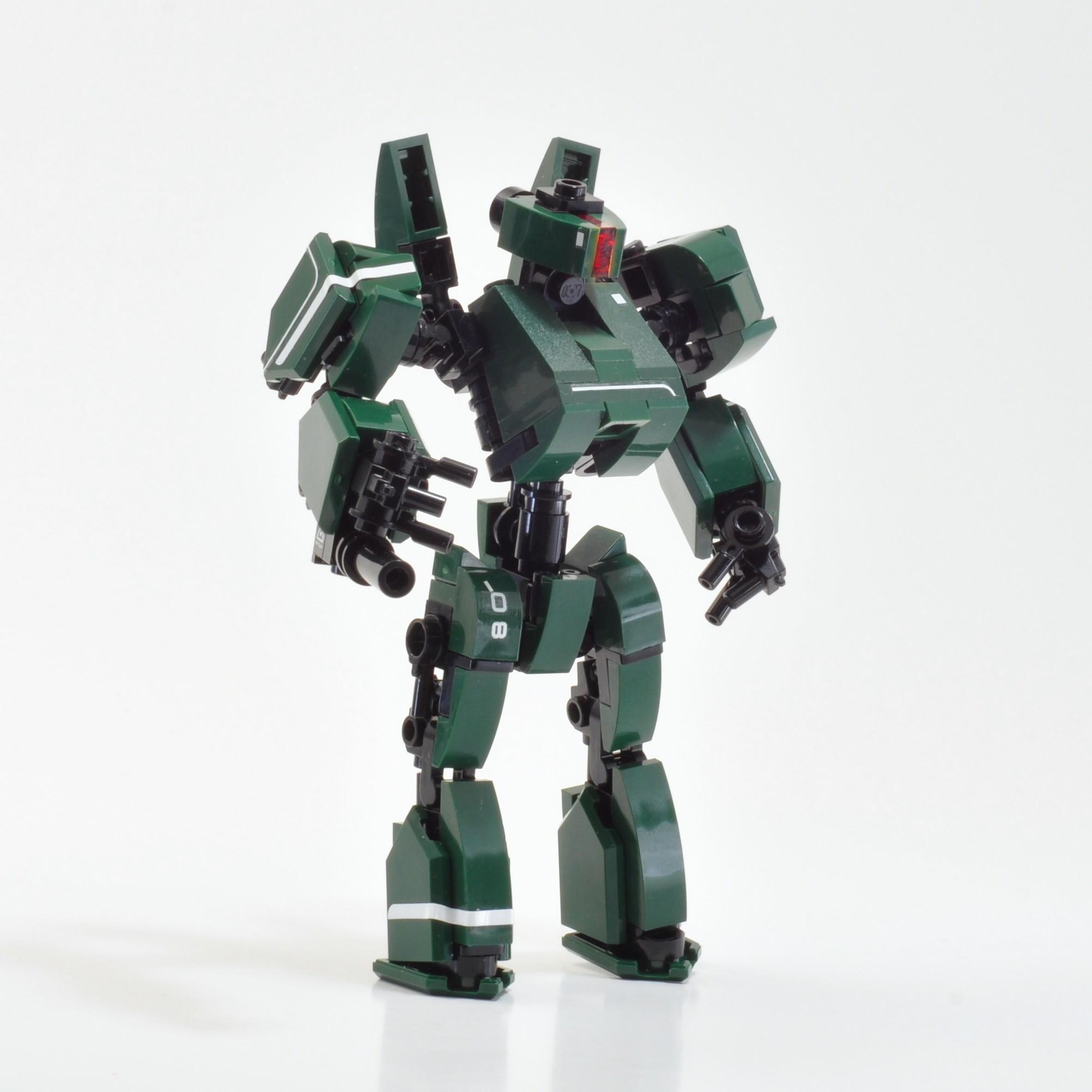 Originally designed by Killmonger as a school project, the Liberator combat drone reached its full potential in the hands of Tony Stark. The drones saw action against the armies of Wakanda but were ultimately defeated.

Simon must have built this quickly since the Liberator drone has only been seen on screens since Wednesday. This drone makes excellent use of dark green with white highlights. I love the shaping of the torso and arms, as they look pretty accurate to what we saw in the episode. That red eye is so intimidating and shows that you don’t need a super complex LEGO building technique to pull off a cool effect.