All the best superheroes have a cool base of operations. The Batcave, the Fortress of Solitude, an aunt’s apartment in Queens. But the best (or at least the poshest) superhero base has got to be Tony Stark’s seaside estate, and the Hall of Armor contained within. And it’s no wonder so many LEGO builders are working up custom versions of Stark’s Hall of Armor. What better way to put those multiple armor minifigures on display? But, to make a proper Hall of Armor, you need to surround Tony with all of his toys. Thankfully, KosBrick has come to the rescue with enough tutorials to fill a mansion in Malibu. 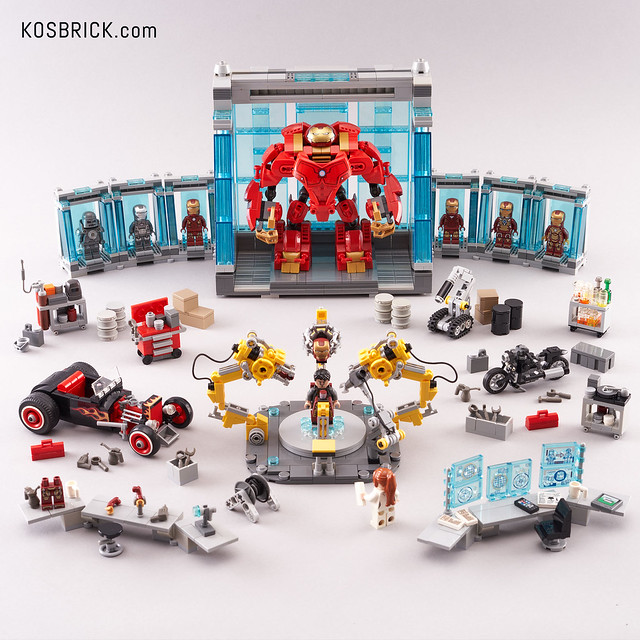 The first item you’ll want to make sure Tony has access to is his trademark gantry. Tony will have a heck of a time getting dressed into his earlier suits without these handy A.I.-powered arms assisting him. 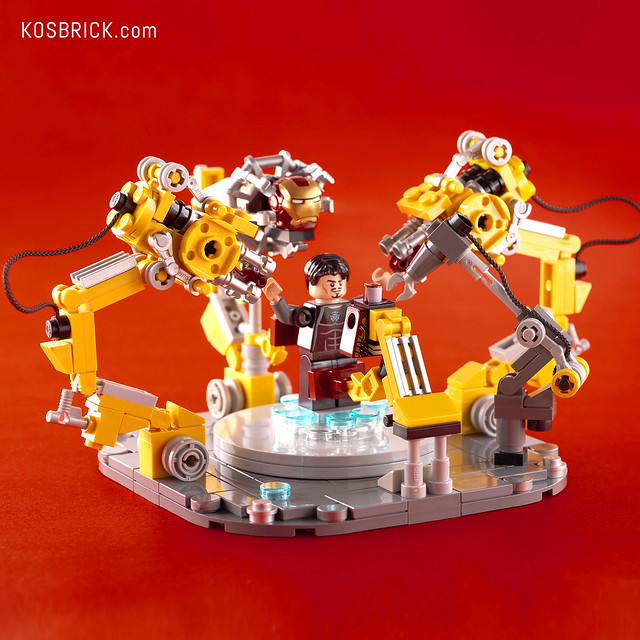 Next up, you’ll want to make sure that Tony can run all the proper diagnostics. No private browsing is available on these see-through computer screens, but they sure look great on camera. 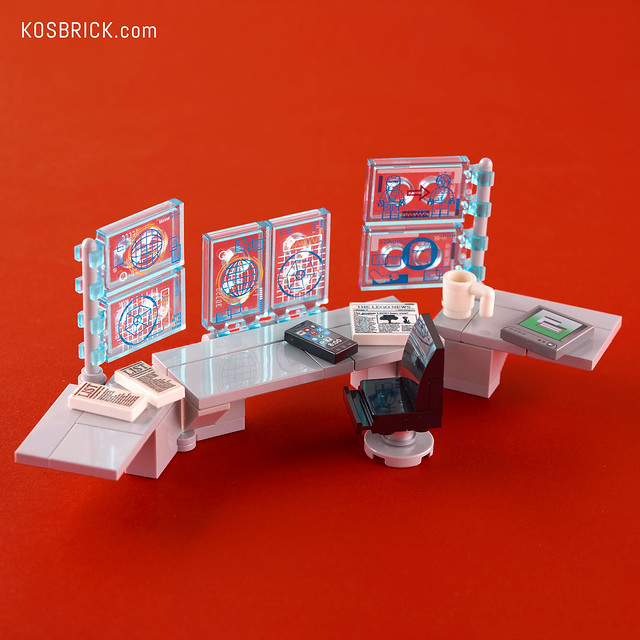 And if the diagnostics reveal any issues, Tony might need to make some repairs. Thankfully, there’s a welding cart loaded with gear for just such an occasion. Be careful not to let any stray sparks get out of control. 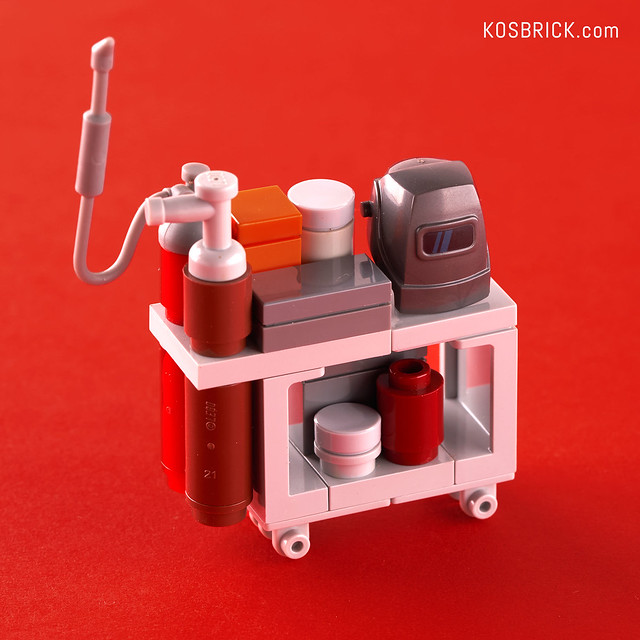 But, if there is a fire, all is not lost. Dum-E is on the scene to douse Tony with flame-retardant chemicals. Don’t let Tony be too hard on the little bot. He’s trying his best. 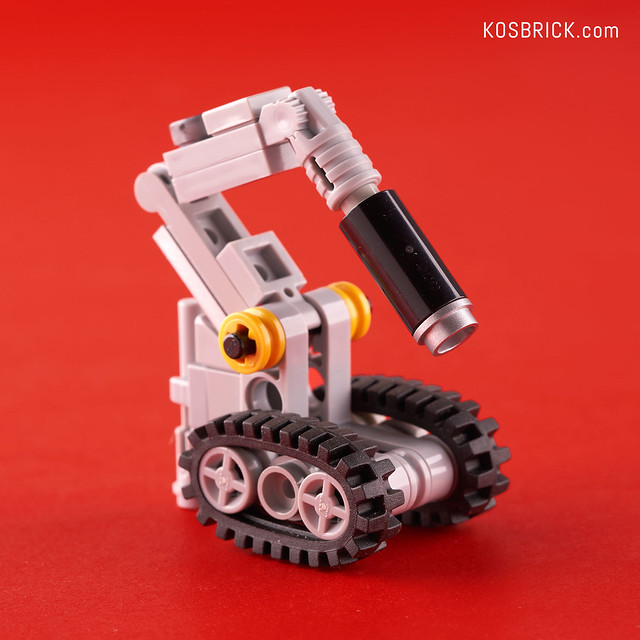 But it isn’t all work in the Hall of Armor. Sometimes you need some tunes to set a more festive mood. When that’s the case, just ask JARVIS to drop the needle on this bad boy. Even a technology pioneer like Tony can appreciate the warm sounds produced by this vintage music medium. 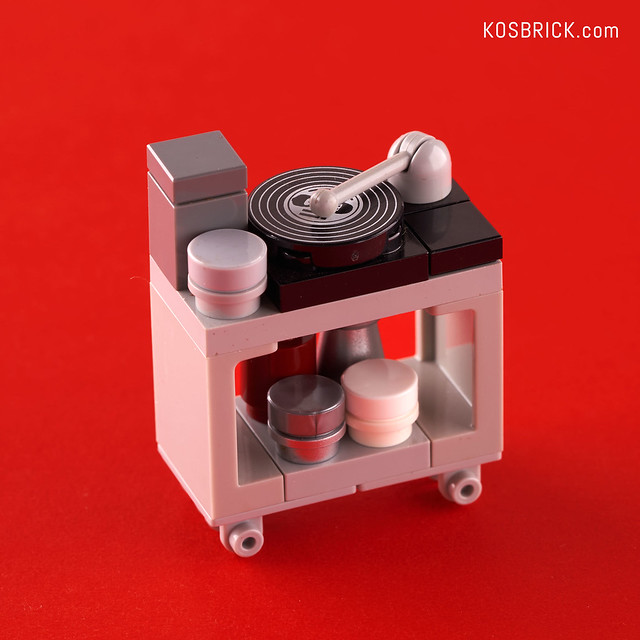 And, last but not least, nothing in the Hall of Armor is more fun than the car that inspired Tony’s iconic armor colors: his custom 1932 Ford Flathead Roadster. 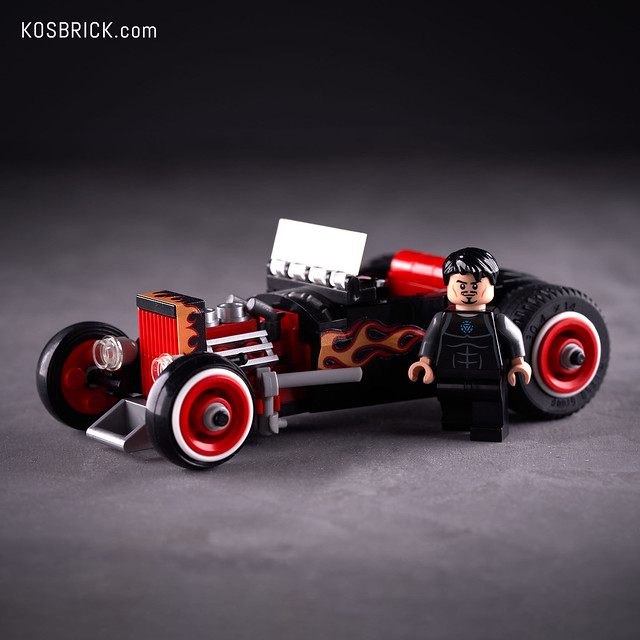 Now that you’ve got the instructions, hunker down in your cave with your box of scraps and get to building!