While Star Wars may be known best for epic spacecraft like the Star Destroyer and the Millenium Falcon, there have been more than a few vehicles of a more humble design, like the Sandcrawler. The new sequel trilogy had perhaps more new ships than previous movies, but Jürgen Wittner, has set his sights on one of the most interesting new vehicles, the Treadable, the tank of a mobile home owned by Lando Calrissian. 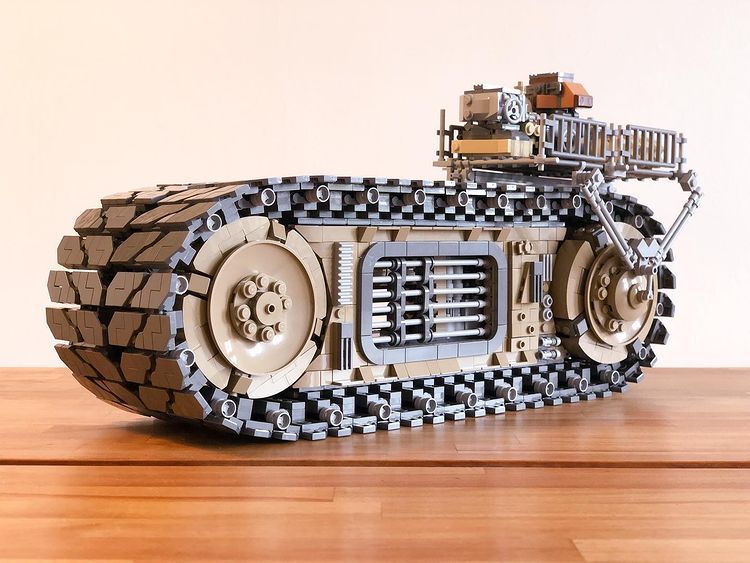 Jürgen’s model sports custom-built treads, which is the perfect choice, since simple LEGO treads would just not have the same impact for a model this size. The vehicle also features a substantial-top rack, a driving compartment, and a fold-down door/ramp. 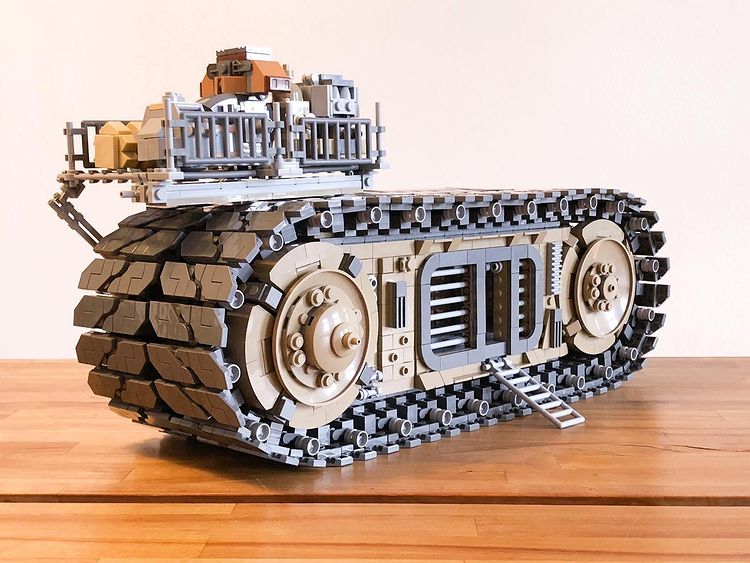 Who would have thought that a man with an entire space closet filled with capes and cloaks would be caught dead in a rumbling dusty ride like that? But maybe that is what made it such a perfect place for the former scoundrel to lay low and avoid the First Order. 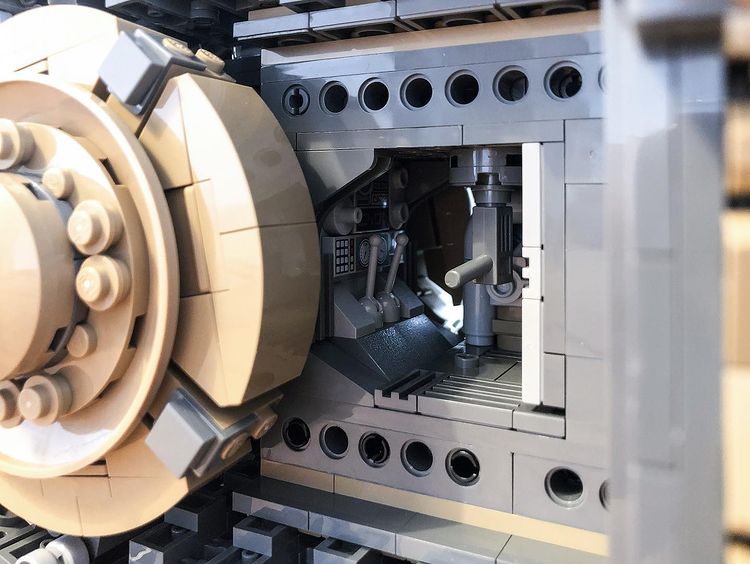