In addition to the amazing LEGO models created by builders all over the world, The Brothers Brick brings you the best LEGO news and reviews. This is our weekly Brick Report for the third week of August 2021. 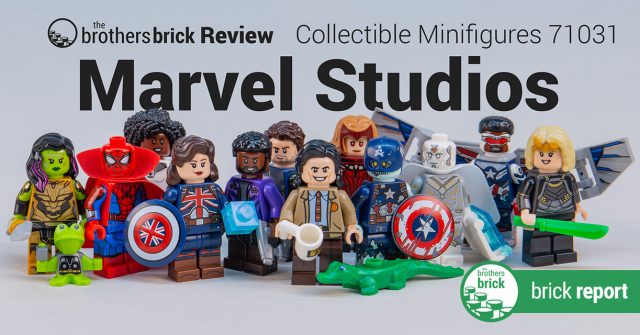 TBB NEWS AND REVIEWS The show about nothing spawned a set about everything! The lid was lifted on an easter-egg filled tribute to the 90’s sitcom Seinfeld. We also ran a feature on stickers and why LEGO uses them so often when fans want printed elements. In other TV-related news, we talked with the third eliminated team on LEGO Masters Season 2 in the US. We also saw more Brickheadz Pets hit the internet, and the Minions are back in animated LEGO form. 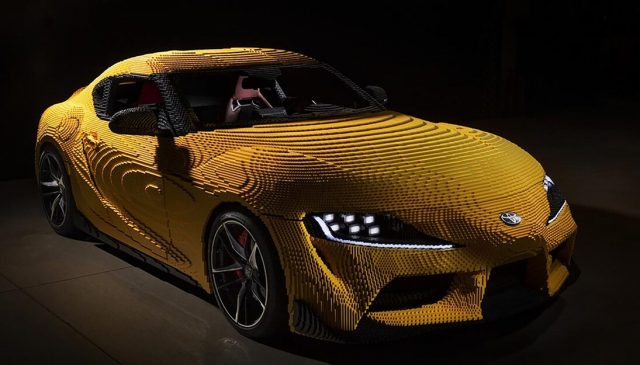 OTHER NEWS Our news roundup includes other news from around the world, including a stop-motion sequel and a full-scale drivable Toyota Supra!