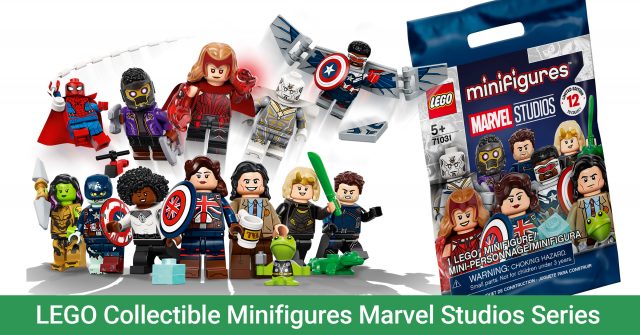 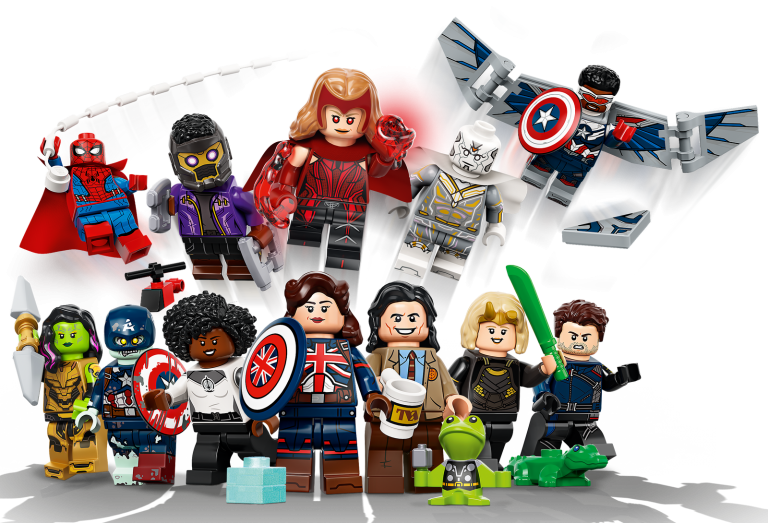 The design of the blind bag showcases 8 of the 12 characters. The backdrop featured in greyscale has Wolverine featured amongst other Marvel Studio characters like Iron Man and Thor which leaves us wondering if the X-Men may be joining the Marvel Cinematic Universe in the future or designers just using images from the general Marvel comic universe. 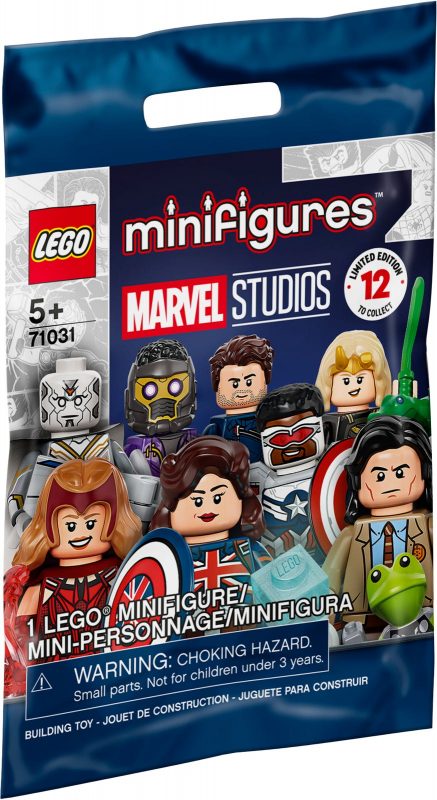 The 12 figures featured are:

The Falcon and the Winter Soldier Disney+ TV Series 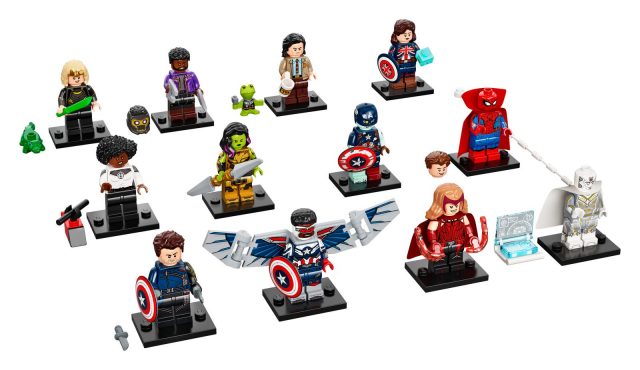 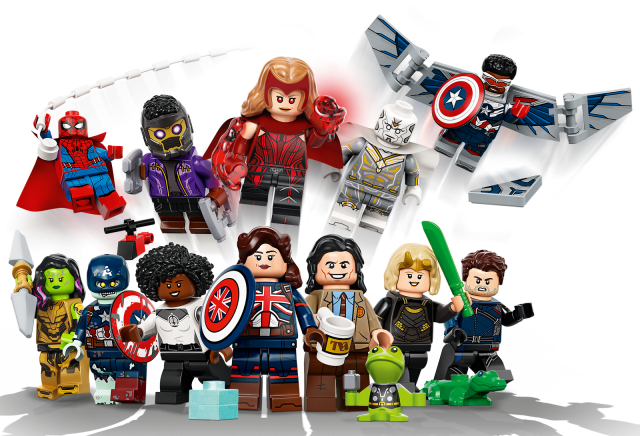 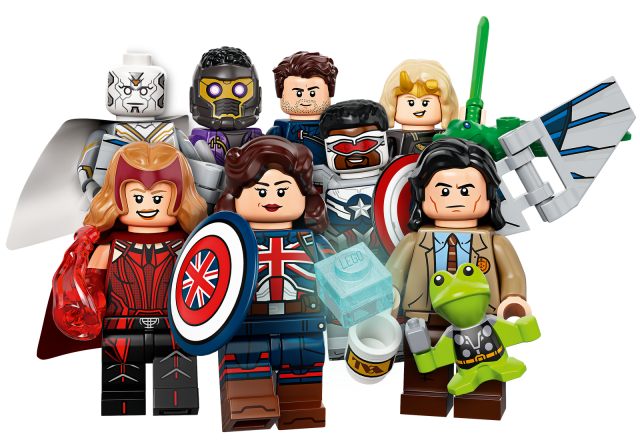 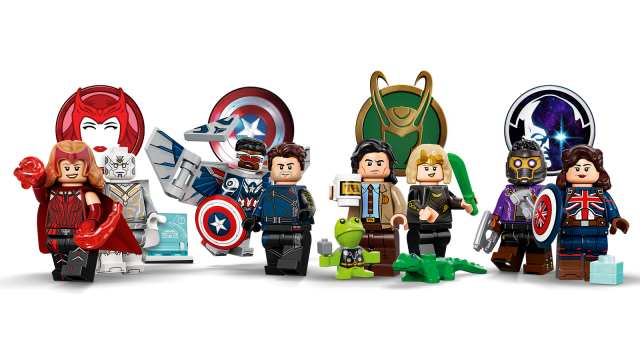 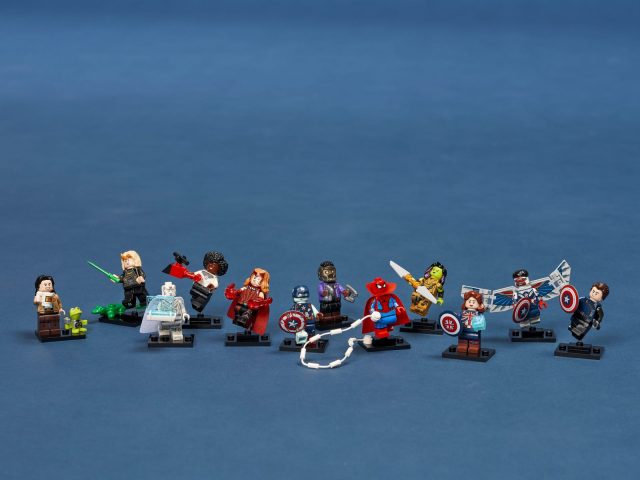