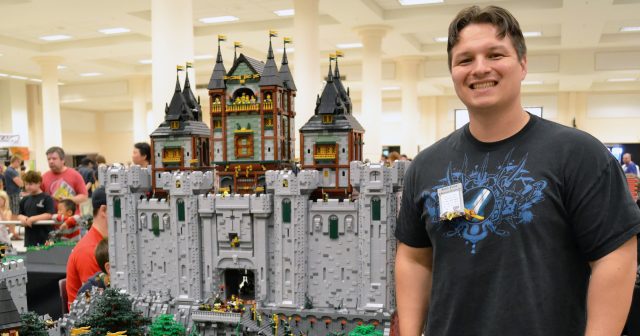 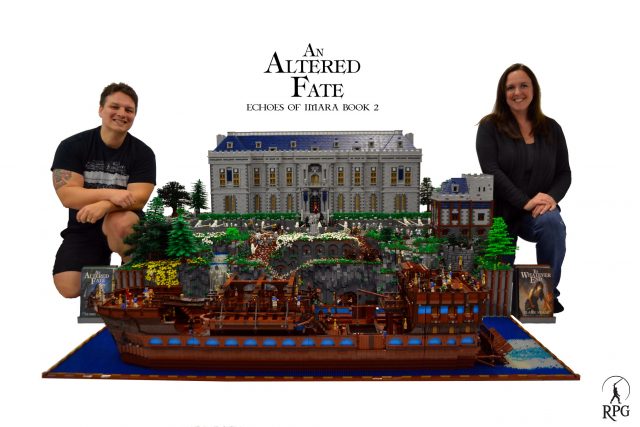 6 comments on “Mourning the passing of David Frank [News]”