In addition to the amazing LEGO models created by builders all over the world, The Brothers Brick brings you the best of LEGO news and reviews. This is our weekly Brick Report for the third week of April 2021. 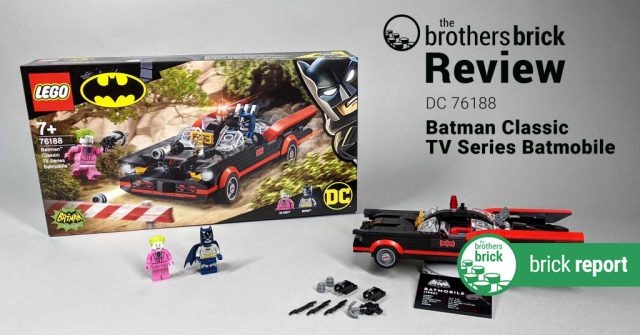 The Batmobile is back in classic ’66 style and we’ve got a hands on review! Keep reading our Brick Report for all the details 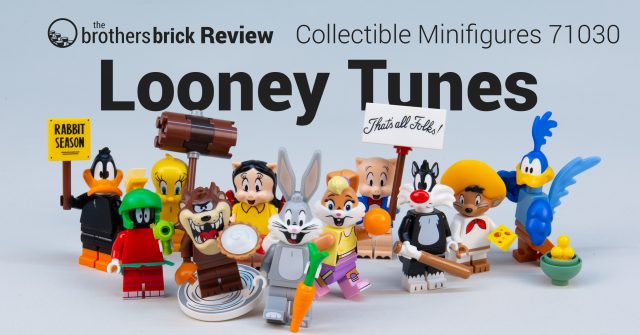 TBB NEWS & REVIEWS: This week we saw the reveal of the 20th Anniversary of Harry Potter sets, reviewed two new LEGO busts, witnessed a battle between Spider-Man and Doc Ock and more! 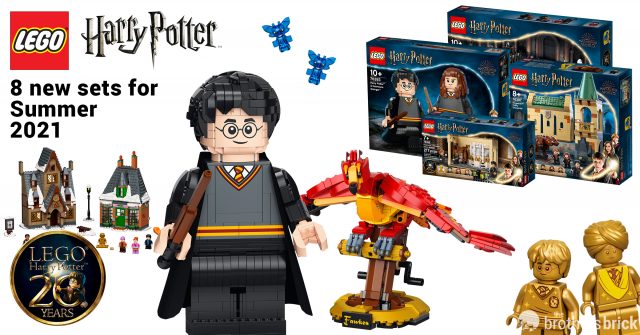