LEGO-related blogs and news websites did a great job preparing for this year’s April Fool’s Day. From new product announcements to “shocking” revivals, the day was full of great reasons to smile. In case you missed any pranks, here is our round-up of the most amusing things published today. 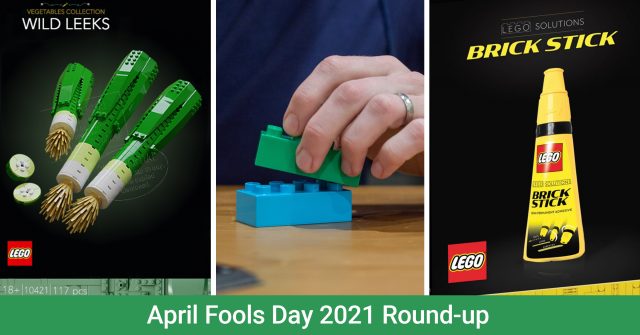 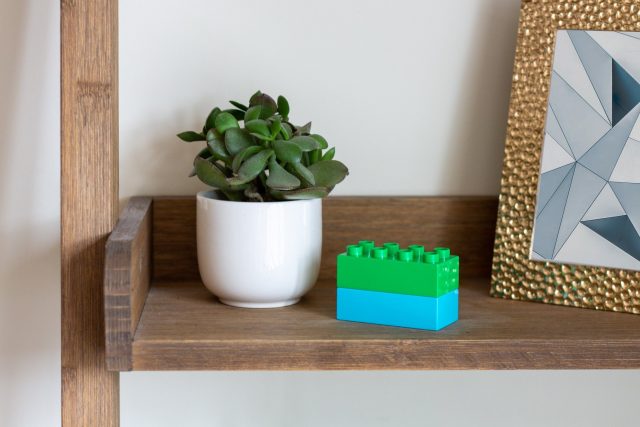 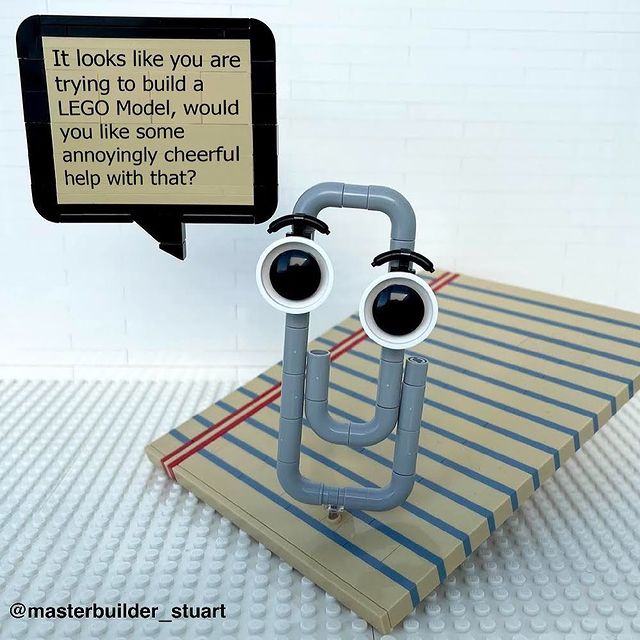 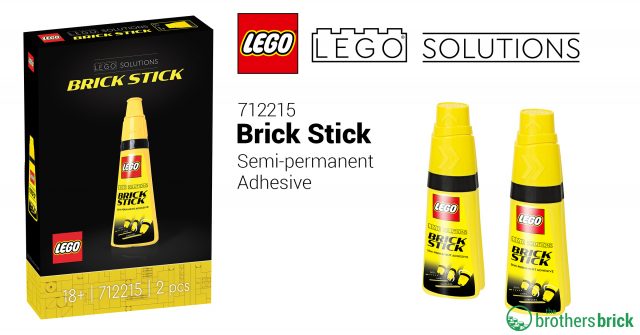 Did we miss any other great jokes published today? Let us know in the comments!