Ever wanted to see your kid on that famous LEGO ad from 1981? Now you can, says the company, thanks to a new ad campaign. This coming Monday, March 8, is International Women’s Day, and to mark the occasion The LEGO Company is launching a new ad campaign focusing on young female builders. Based on LEGO’s iconic “What it is is beautiful” advertisement from 1981 featuring a young girl proudly holding her creation, the new campaign will let fans see themselves in a similar advertisement. While the campaign website isn’t live at the time of writing, LEGO says it will allow parents to submit images of their children holding their designs, along with a few keywords, and the website will then generate a unique poster based on the image that will be emailed back. 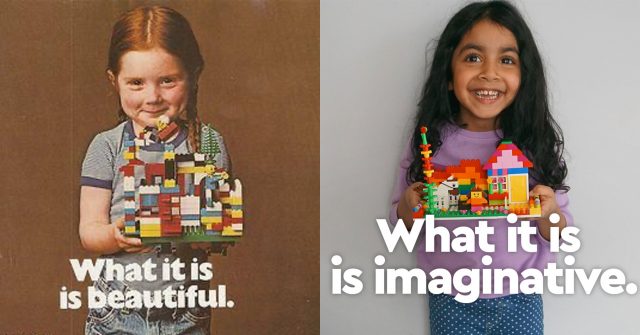 Here are a few example posters that LEGO is showing, along with the original 1981 poster. 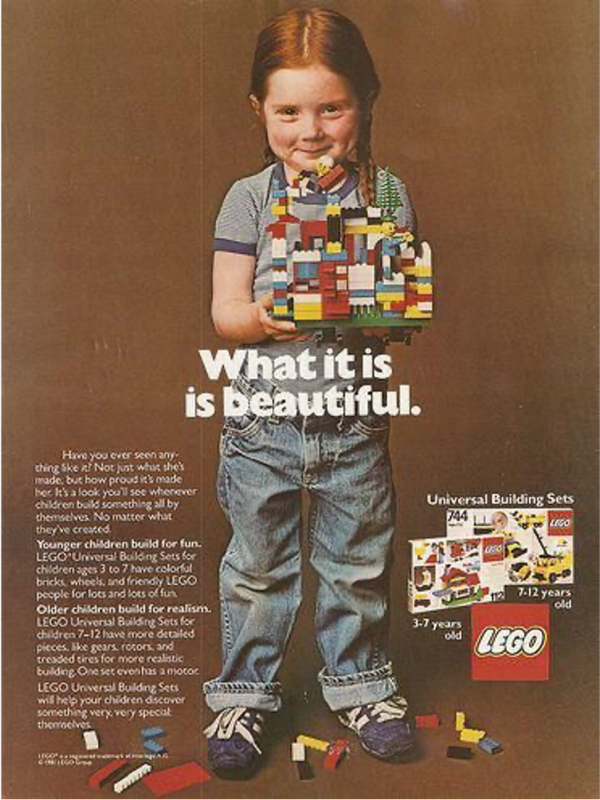 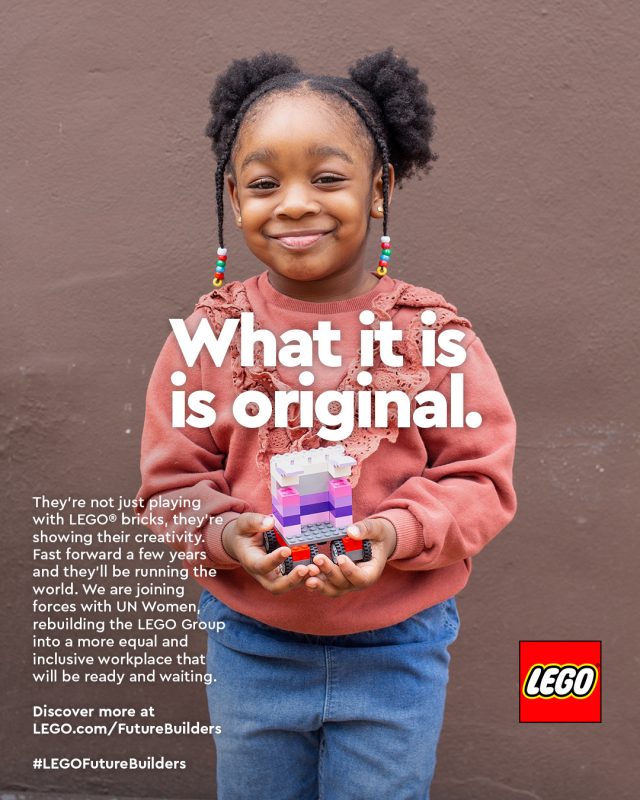 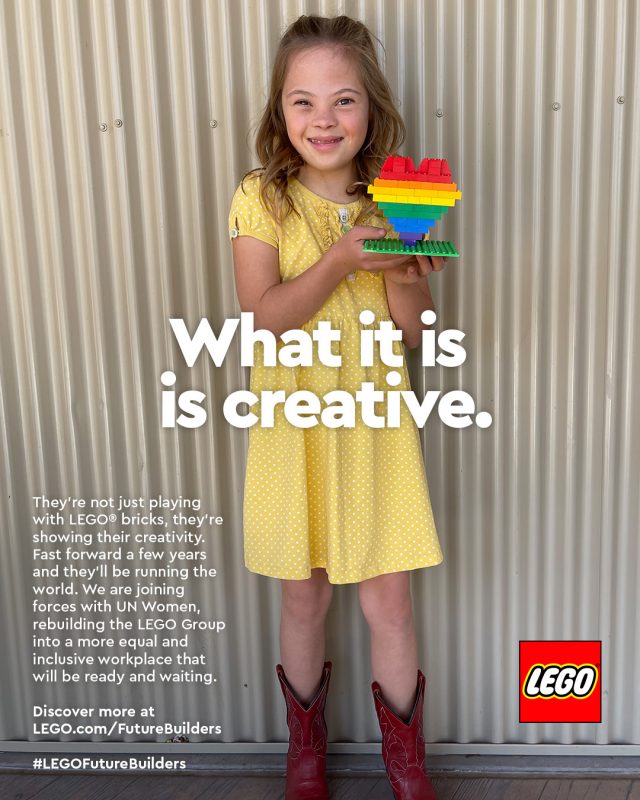 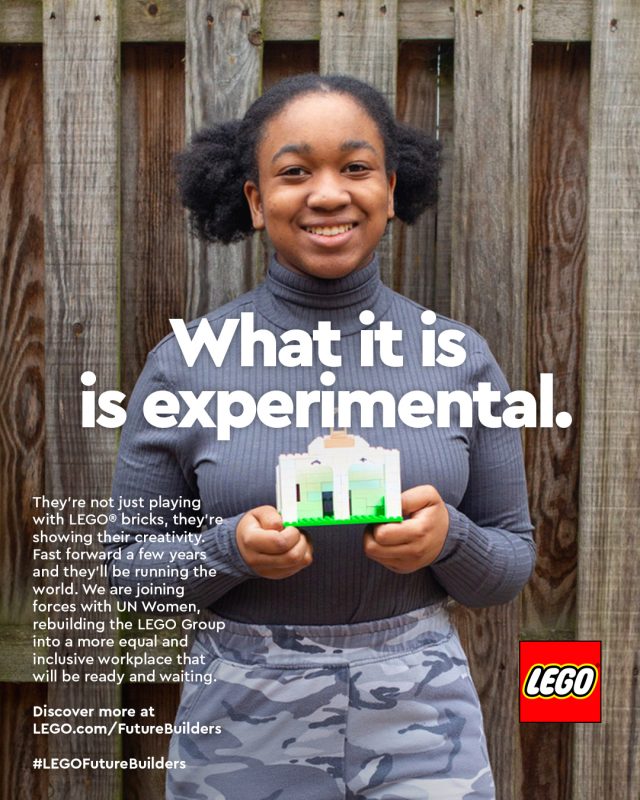 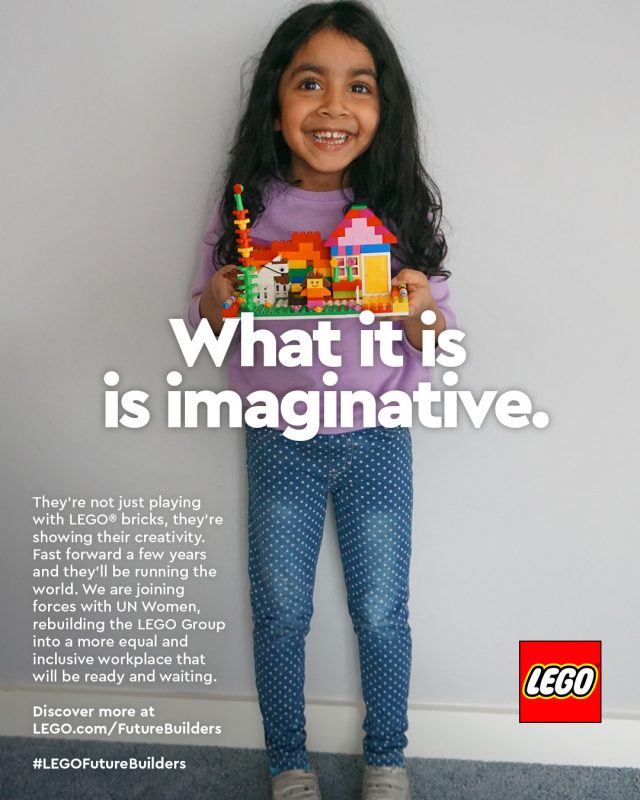 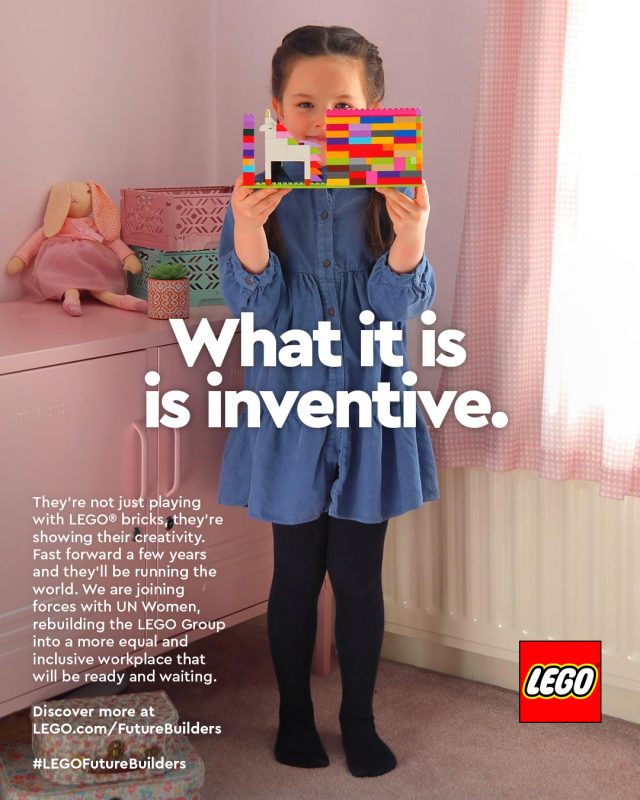 The LEGO Group is calling on families to help celebrate the skills, interests and creative potential of the next generation of female leaders by recreating its iconic 1981 LEGO® advert.

On the 40th anniversary of the ‘What it is is beautiful’ advert, the LEGO Group is launching the campaign to support this year’s International Women’s Day on March 8.   The campaign is designed to encourage and champion today’s young women on their journey to becoming the decision makers, role models and changemakers of the future – whatever their interests, passions or career aspirations may be.

By visiting LEGO.com/futurebuilders, parents and legal guardians can find inspiration and submit a photo of their child holding their LEGO creation, along with a few words that describe their child’s creative approach. A unique poster, in the style of the iconic 1980s advert, will then be emailed back[1] – ready to be proudly displayed or shared using #LEGOFutureBuilders.

Julia Goldin, Global Chief Product and Marketing Officer at the LEGO Group commented: “At the LEGO Group, we believe children are our role models. We look to them for inspiration every day and want to help them break down gender stereotypes and create opportunities for everyone. Celebrating people helps empower people, and through this campaign we, along with the help of parents and caregivers, want to celebrate the skills and creative potential of today’s young women – the next generation of amazing female leaders!”

Research from the latest LEGO Play Well Study shows that 73% of parents believe gender differences are driven more by societal expectations than biology[2] With many children seeking to positively challenge gender stereotypes in society, the LEGO Group is committed to supporting them and creating a more inclusive and diverse workforce that will live up to their ideals and expectations.

As well as recently introducing its Responsible Workplace initiatives, the LEGO Group has signed-up to the UN Women’s Empowerment Principles to help guide how it can better empower women and girls, accelerate gender equality, and encourage more young girls to believe they can achieve anything they set their hearts on.

[1] Available in English or German