LEGOLAND New York, which will open its doors sometime later this year is looking for your help to name the Big Red Dino that will be a centrepiece on Brick Street at LEGOLAND New York Resort. It’s made out of 182,101 LEGO DUPLO Bricks and over 1800 hours to build weighing 6245 pounds (over 2832 kgs). 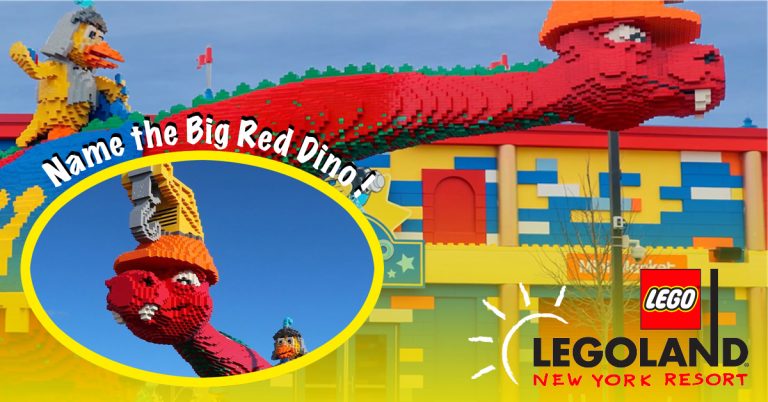 The prize itself would be knowing you’re a part of LEGOLAND history if your choice of name is selected, so, why not give it a try? Submit your suggestion before the 28th of February 2021. 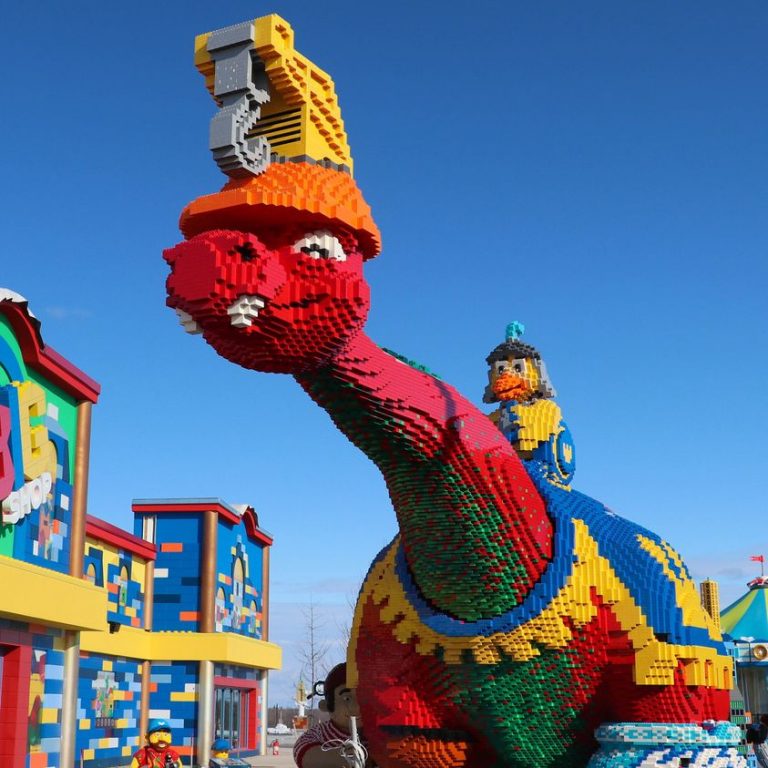 You’ll never know – it may just become as popular as the unofficial LEGO mascot Brickley the Sea Serpent one day. 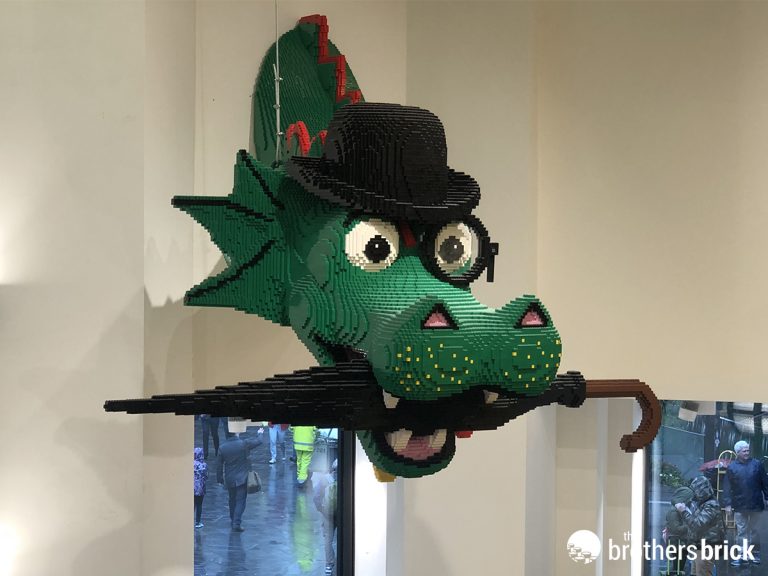 Brickley in the LEGO Flagship Leicester Store in London

Brickley has mysterious origins that even LEGO gives an enigmatic answer when probed.

Having said that, user mekaneck222 from Reddit shares the following bit of Brickley history. 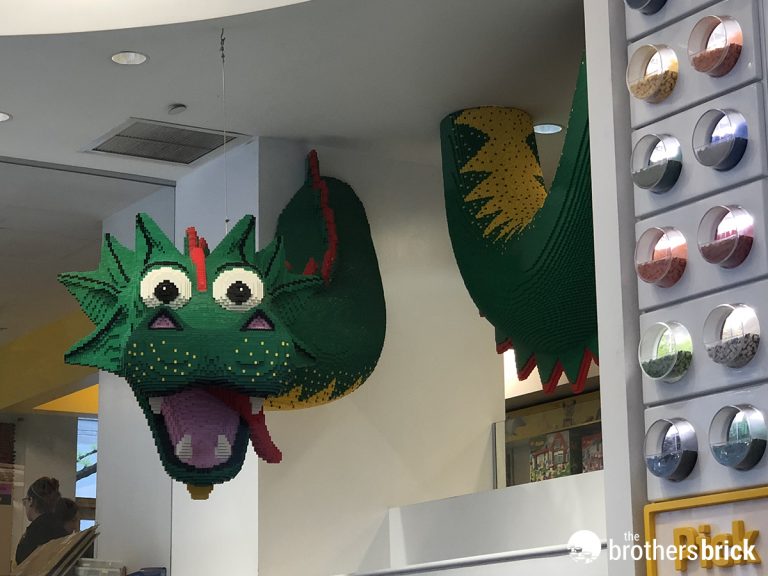 Brickley in the LEGO Rockefeller Centre in New York

Catch a short video of the making of The Big Red Dino at LEGOLAND New York Resort and if you’re inspired by then, name that Dino and cross your fingers for luck!