The LEGO Ideas project hit a record milestone with the most qualifying number of fan submissions to be considered back in September 2020 with a total of 35 projects. After 4 months of evaluation, LEGO has announced that Vincent van Gogh: The Starry Night by Truman Cheng (aka legotruman will be made into an official set. 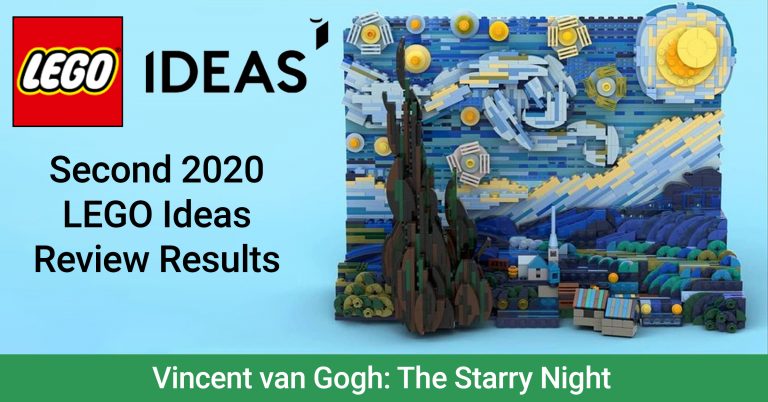 Surprisingly only 1 out of the 35 qualifying projects has been selected. Truman Cheng had two projects up for consideration for the second 2020 LEGO ideas review the other one being LEGO DOGGO. However, the one that made it through is a recognisable masterpiece that many can relate to. 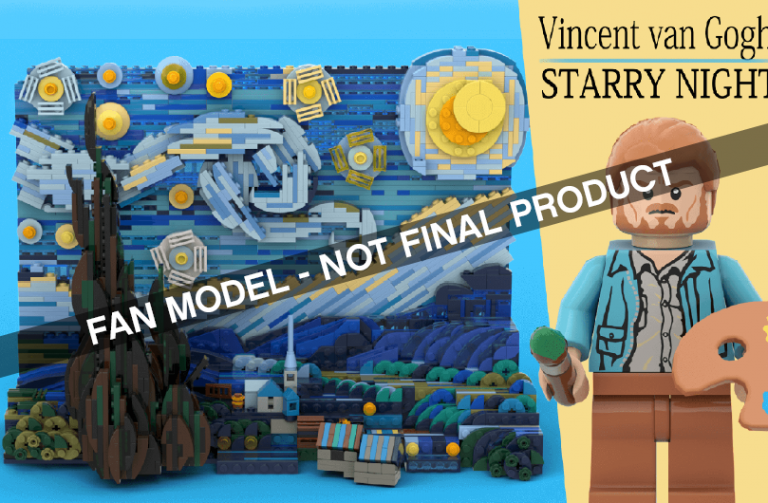 Read the interview by LEGO Ideas team upon reaching the 10,000 milestone and don’t forget to also check out the other project that was green-lit earlier today. LEGO Ideas Sonic Mania Green Hill Zone to be next fan-designed set 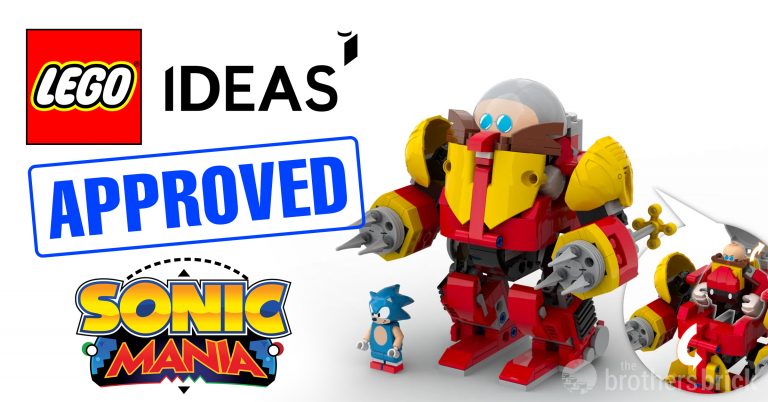 22 comments on “Vincent van Gogh: The Starry Night has been selected to be the next LEGO Ideas set [News]”