With the ASMR (Autonomous sensory meridian response) being a trend over the recent years and a large population embracing it as a method of relaxation, LEGO has jumped into the bandwagon to produce sounds using LEGO bricks to provide the soothing white noise effect. The album consisting of 7 music tracks of 30 minutes each is available for free on a total of 15 other platforms including Spotify, iTunes and Google Music. 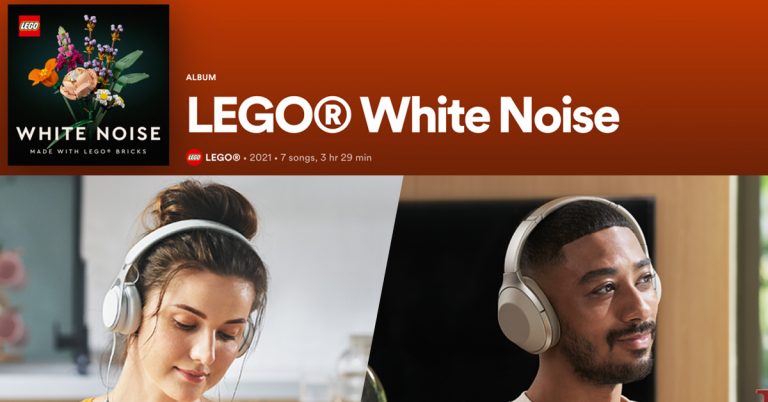 The playlist consists of the following tracks:

Note: Although the press release states that the music is free on all 15 platforms, we’ve verified that Amazon and Apple require subscription/purchase. We’ve reached out to LEGO for further clarification and will update with further details once available. 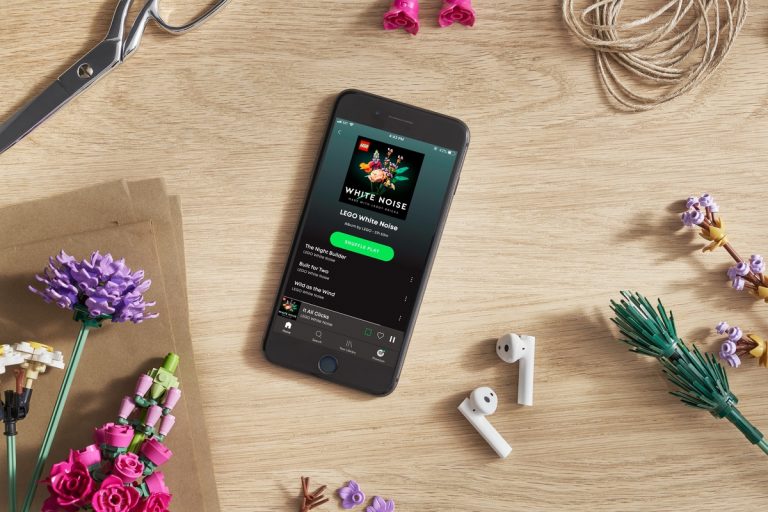 The LEGO press release as follows:

BILLUND, February 1st 2021: Today, the LEGO Group is launching LEGO® White Noise, a new playlist designed to help listeners find a moment of relaxation in their busy lives. The playlist is composed of a series of audio tracks created using nothing but the iconic sounds that the LEGO brick makes, sounds that are recognised by generations all over the world.

Each LEGO element makes a unique noise, which is why designers experimented with over 10,000 in their quest for the perfect soothing sounds. The result is a soundscape that includes tracks such as ‘It All Clicks’ which perfectly captures the joyous sound of two LEGO elements joining together, and ‘The Waterfall’ created by pouring thousands of LEGO bricks on top of each other. 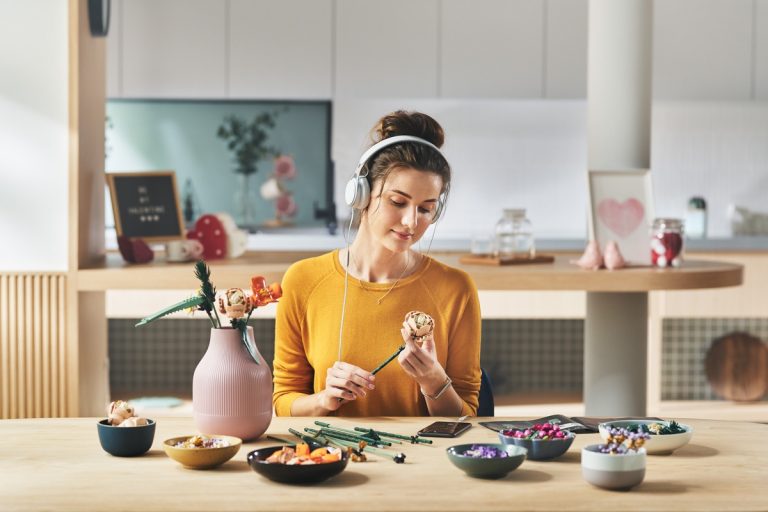 Like other white noise tracks, the playlist is designed to help listeners find a moment of zen in their day, making it the perfect audio accompaniment for falling asleep, unwinding, or relaxing through LEGO building.

The playlist can be accessed for free from over 15 different music streaming platforms including Spotify, iTunes and Google Music. 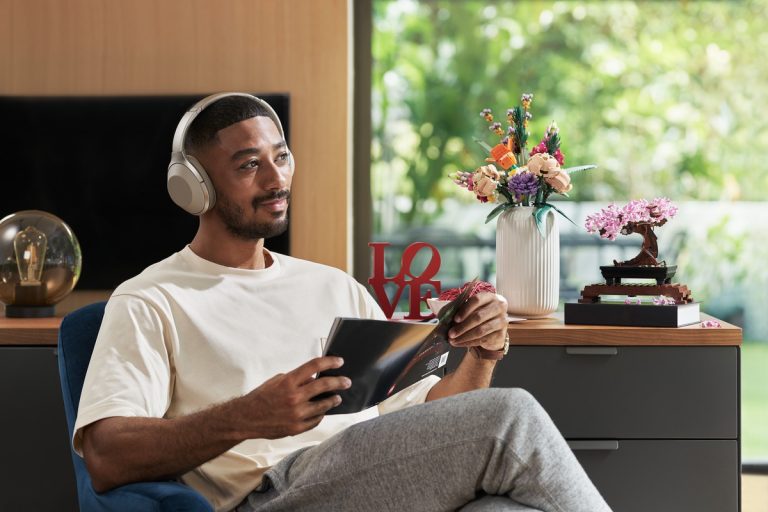 The LEGO White Noise playlist has been released to accompany the immersive LEGO Botanical Collection building experience, following research that found that almost three quarters (73%) of adults are on the hunt for new ways to destress