Product pictures of two more LEGO Technic sets, 42120 Rescue Hovercraft and 42121 Heavy Duty Excavator, appeared on JB Spielwaren‘s website. These two will be available in March, retailing for 29,99 EUR and 39,99 EUR respectively. Other regional prices are yet to be confirmed. 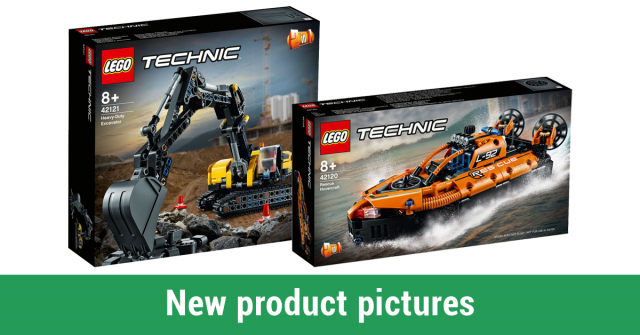 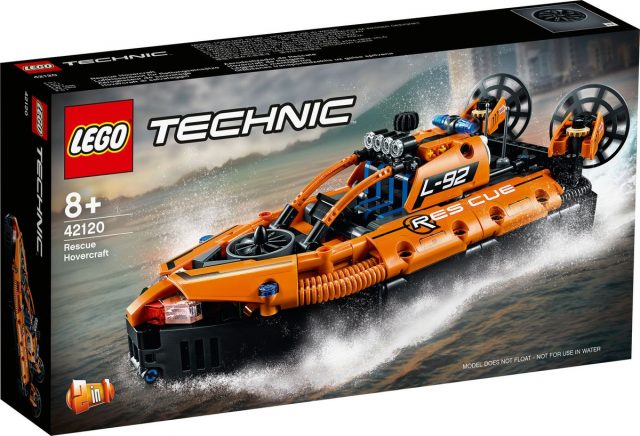 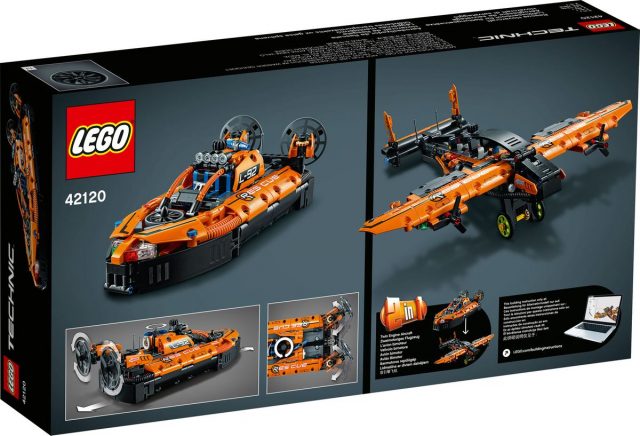 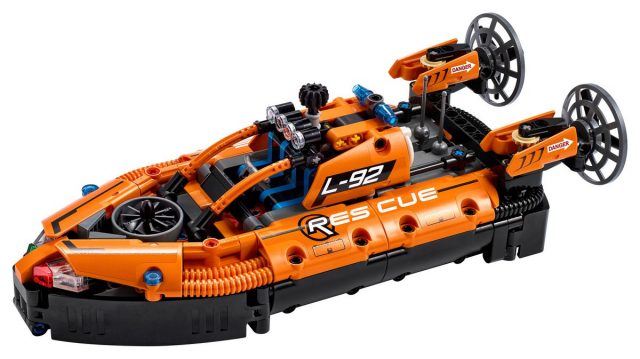 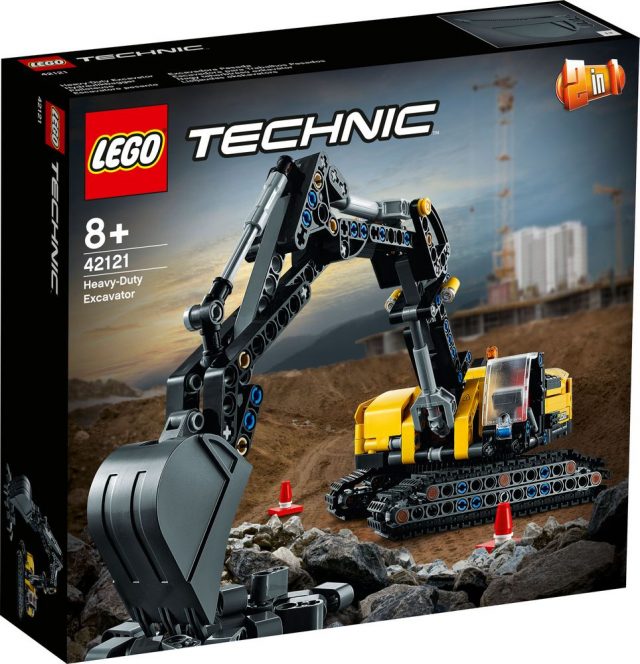 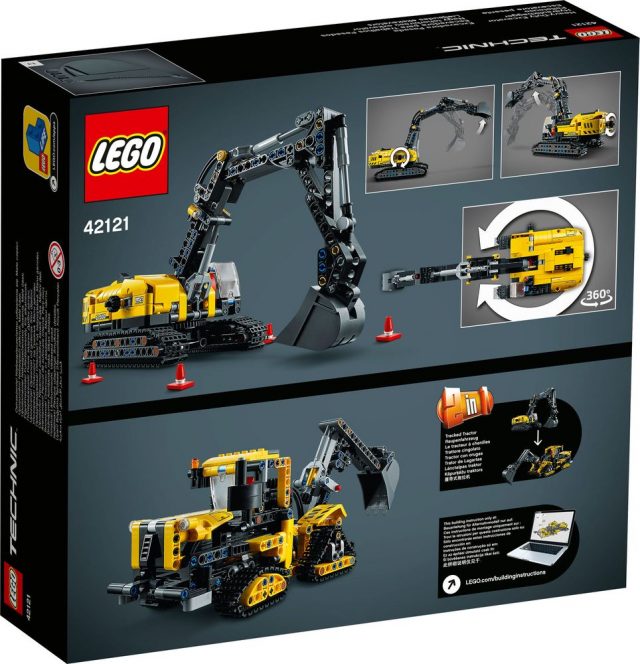 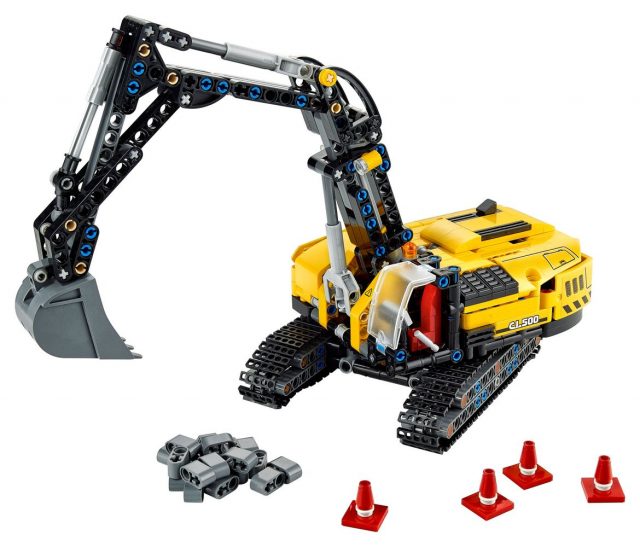