The LEGO Elves theme was retired not long ago, and sadly it never quite gained the popularity among adult fans that I think it deserved. Thankfully, though, there are a handful of builders who’ve been designing beautiful creations in the brightly colored world of Elves, and this gorgeous diorama by Stilly Bricks shows how delightful Elvendale can be. They built it a few years ago, but only recently got around to photographing it, which is understandable given that the massive village is over 5 feet long from end to end, and more than 2 feet deep.

The goal of this creation wasn’t simply to build an amazing village, though. Instead, it was to provide a beautiful setting for many of the theme’s official sets, so sprinkled throughout the diorama are recognizable LEGO sets, perfectly incorporated into the landscape. For instance, here you can see The Secret Marketplace (41176) on the right, while Naida’s Epic Adventure Ship (41073) and 41181: Naida’s Gondola (41181) float on the river. 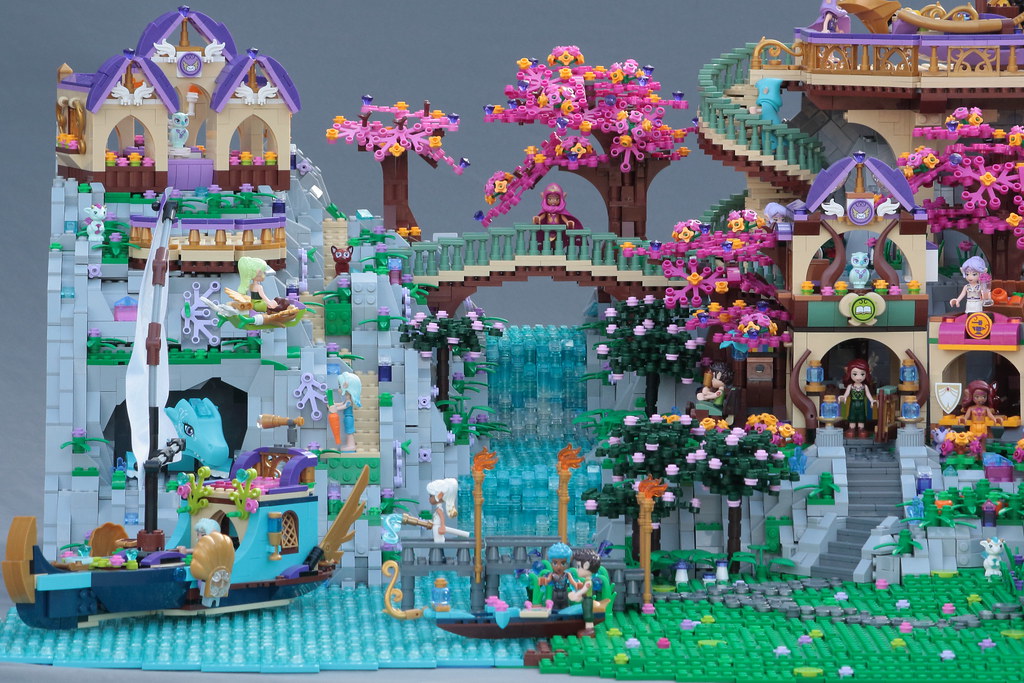 While many of the official sets were excellent, one thing they always lacked was sufficient foliage to feel like the Elves were in a dense, lush forest. Stilly Bricks has fixed that by giving Elvendale an abundance of thick trees whose colors blend together to create that magical feeling that was at the core of the theme. 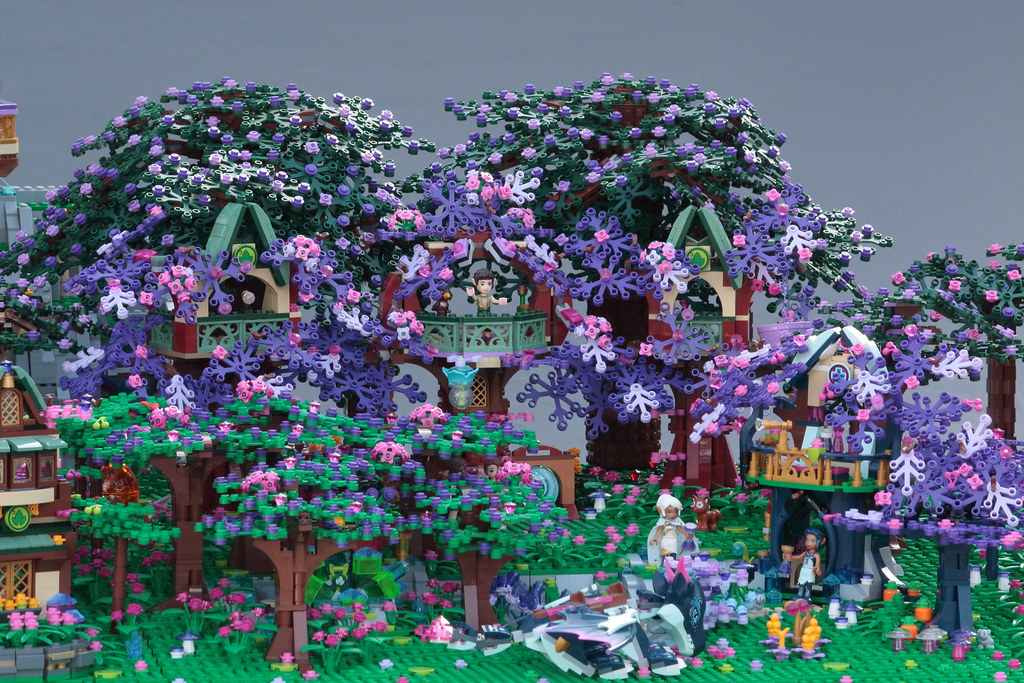 And of course, a diorama of Elvendale wouldn’t be complete without the Goblins, who have a small burrow on the edge of the village, which you might recognize from Magic Rescue from the Goblin Village (41185). 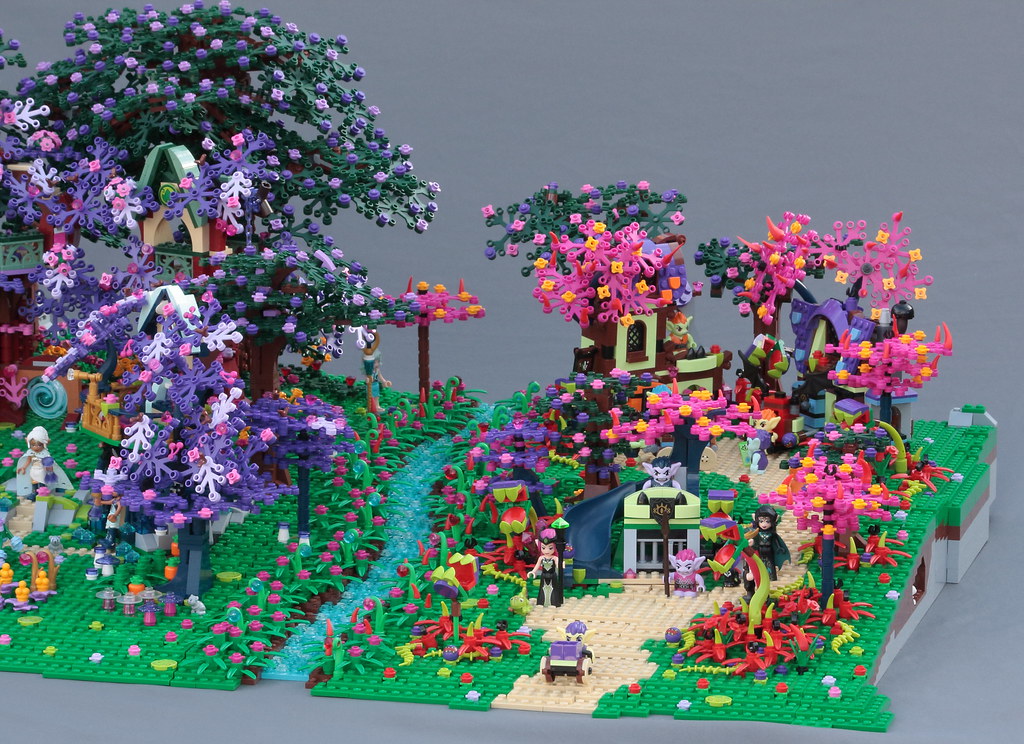 Check out more of Stilly Bricks work in our archives, and don’t miss this even larger Elves diorama we featured recently, along with the rest of our LEGO Elves archive.

6 comments on “Elvendale is more beautiful than you realized”