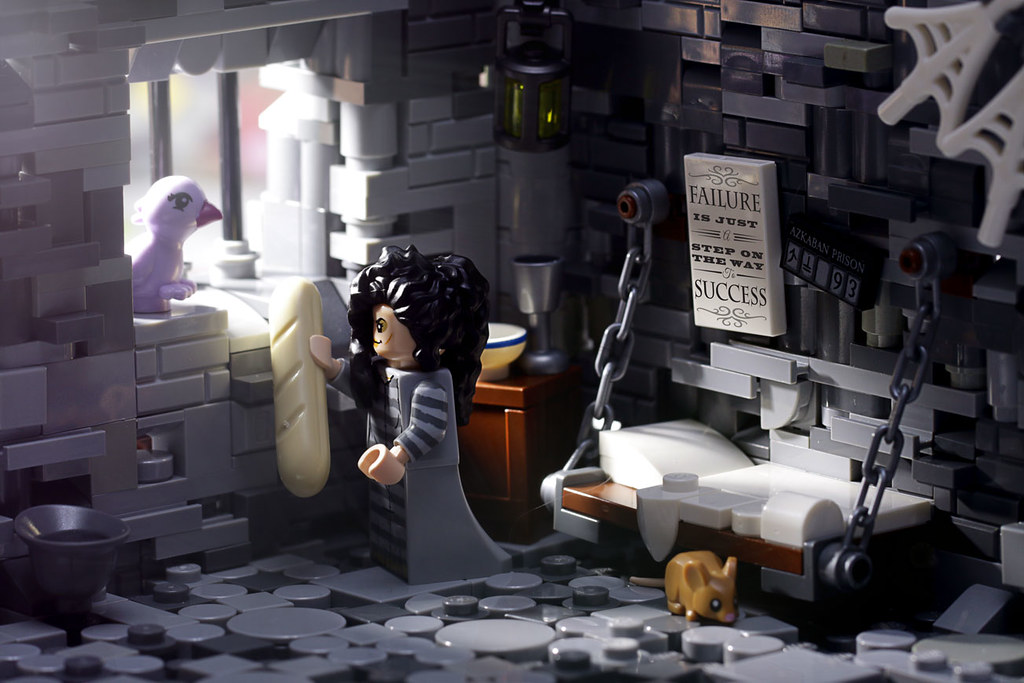 3 comments on “Could Bellatrix be a Disney Princess?”