For the Rebellion! Arriving just in time to save the day is the Rebel Transport, as seen in this LEGO creation by Thomas Jenkins. If you know your Rebel starships, you’d see many similarities between this ship and the U-wing, made famous by Rogue One: A Star Wars Story. Jenkins’ ship features shortened wings and a pair fewer engines from the normal U-wing, but also sports a rear wing connector and a bubble turret. 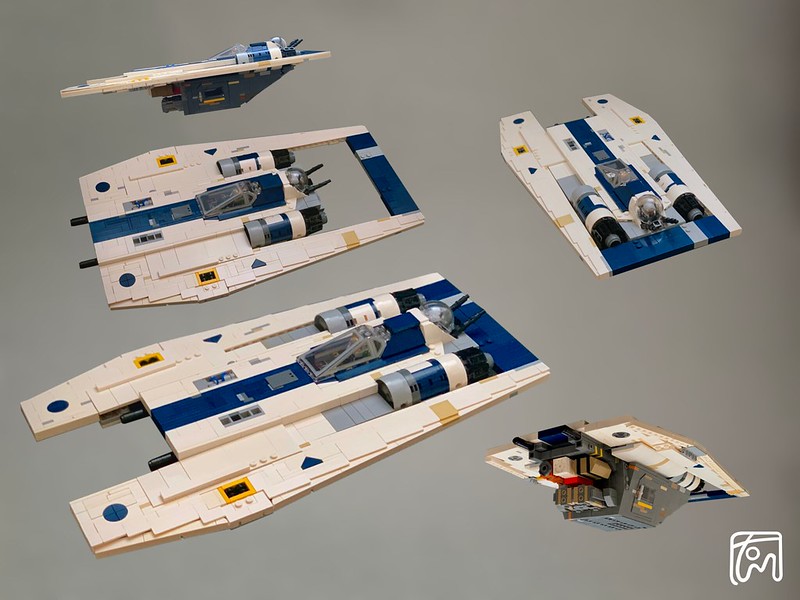 Another detail I didn’t notice until my third look-through of this build is that the main body of the ship can slide forwards and backward within the wingspan. I’m honestly not sure what the purpose of this feature is, but frankly, I don’t care because it looks so dang cool. 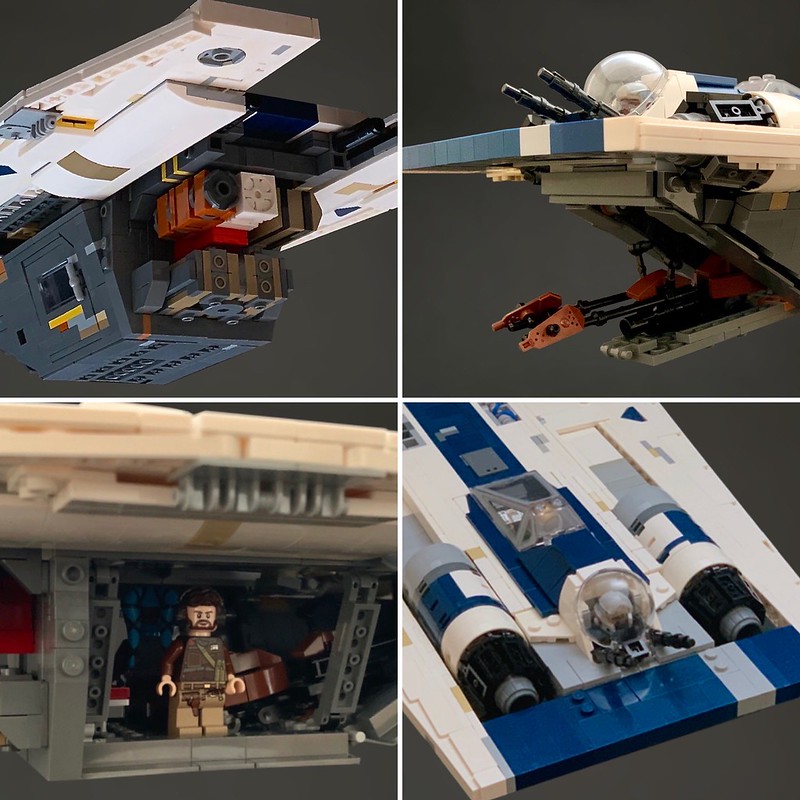 With several soldiers loaded onboard and a speeder bike prepped to launch, this Rebel Transport is ready to deploy anywhere the Alliance sends it.