Yesterday, LEGO dropped a 20-second teaser video on all social media channels showcasing a pair of sneakers floating out of a shoebox with the A-ZX printed on the outer shell of the box reveal. The A-ZX series is a throwback and revival of the ZX series which was first launched in 1984 and the A-ZX project in 2008. 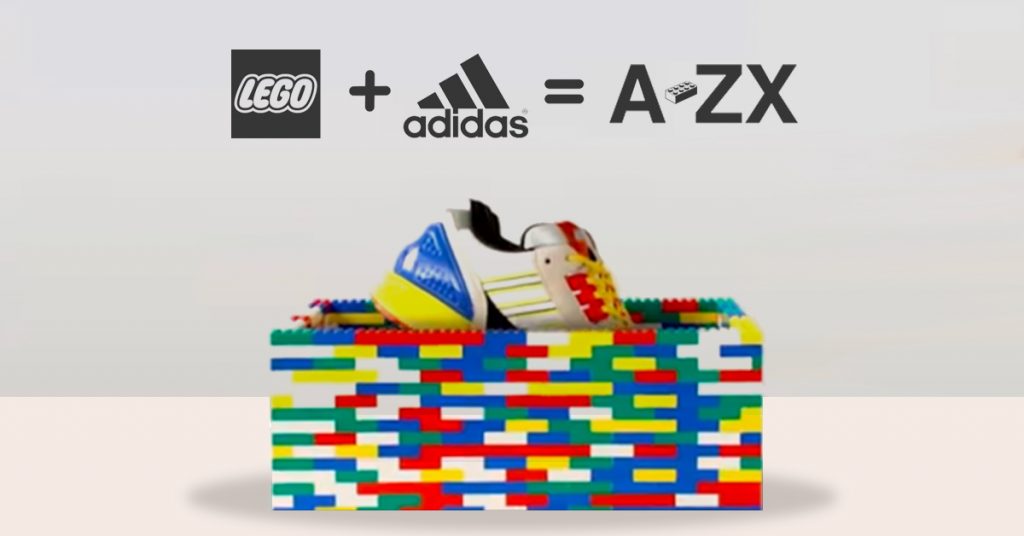 Industry rumours of a collaboration started back mid August of a potential reveal this month on the LEGO partnership. In 1984, the Adidas’s Torsion system was a proprietary technology innovation featured in ZX series since then is still featured in today’s Ultra Boost sneakers. The A-ZX marks a period in 2008 when Adidas embarked on a project of collaboration with 22 different retailers to infuse their own color block and remix into the design.

The first look at the new design confirms that LEGO has been handed autonomy to bring to life and remix in this collaboration and to call their own embedding themselves be part of a cultural phenomenon that started in the 80s. 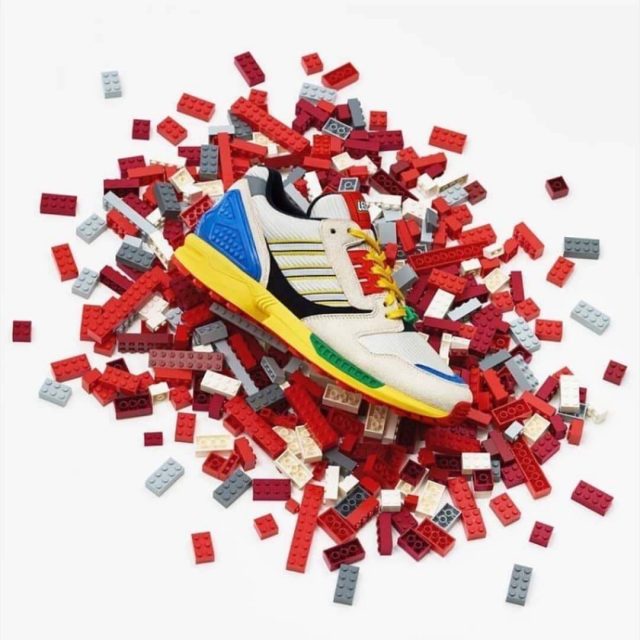 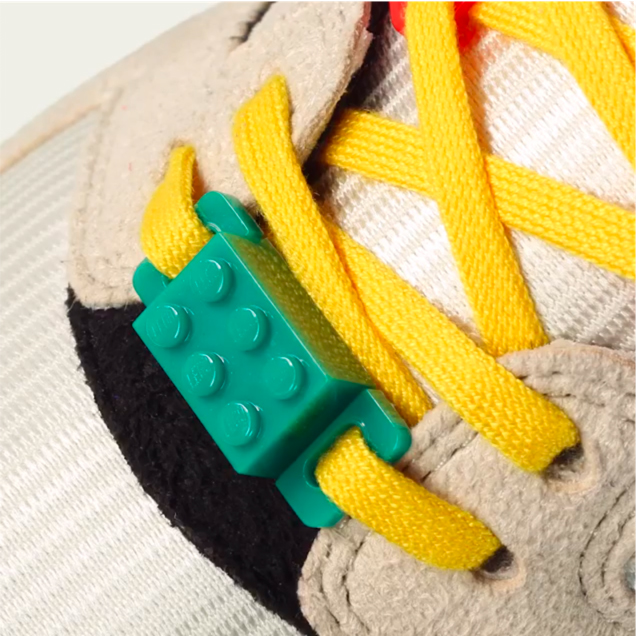 The Adidas performance ‘mountain’ logos customised on the LEGO collaboration features light yellow outer edges with a white stripe in the middle with black silhouette sandwiched in between. 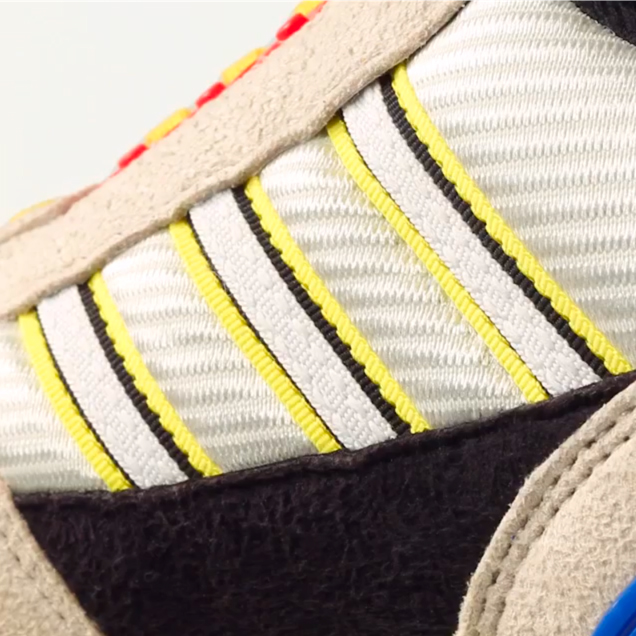 The tongue of the sneaker prominently displays the bright and familiar red familiar and unmistakable LEGO logo. 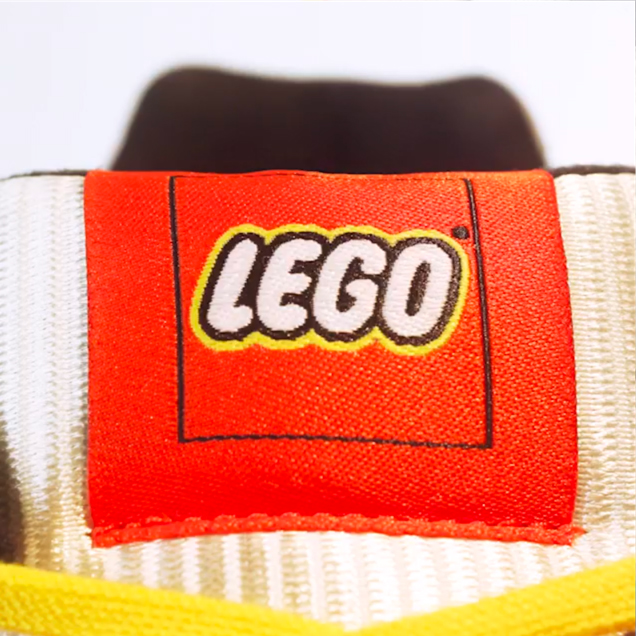 No further information or dates have been revealed at this point but we’ll keep you updated here on The Brothers Brick as they are showcased. In the meantime enjoy this video that Adidas dropped of the ZX revival harkening back to the ’80s culture.