LEGO has revealed four new additions to the Monkie Kid lineup, including a new BrickHeadz version of the Monkey King himself. The three other new sets depict new vehicles and villains from the LEGO Monkie Kid universe including a roadster and speedboat. The BrickHeadz Monkey King will be available starting August 1st and the other three sets will follow on September 1st. 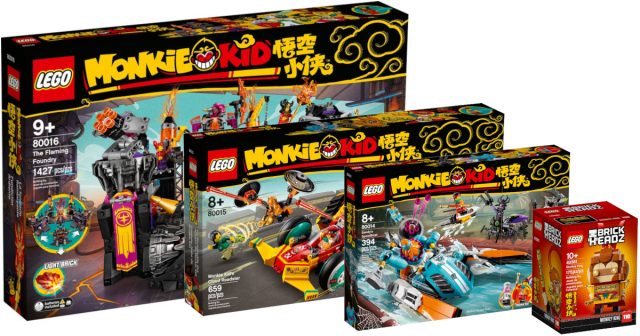 It was only two months ago that LEGO revealed the initial wave of eight Monkie Kid sets. The sets are inspired by a new animated TV show based on the Monkey King legend from the Chinese novel Journey to the West. 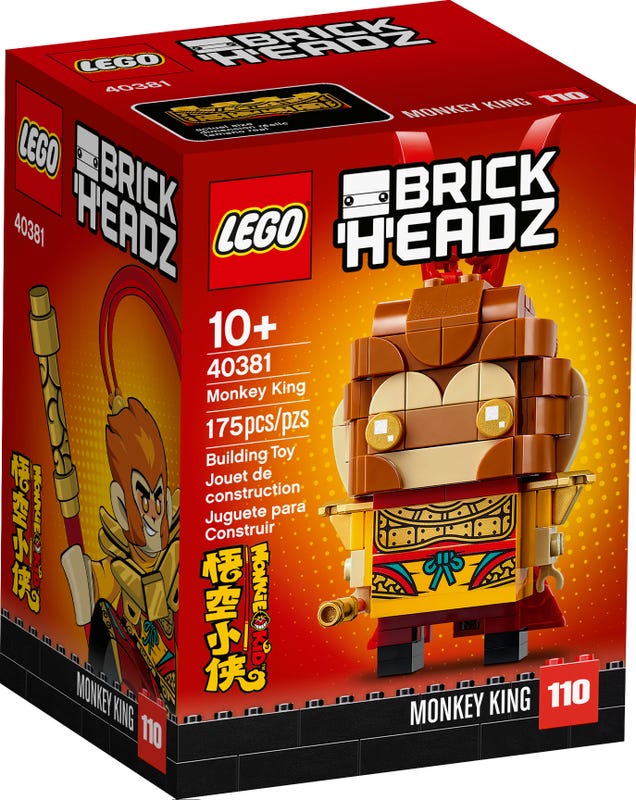 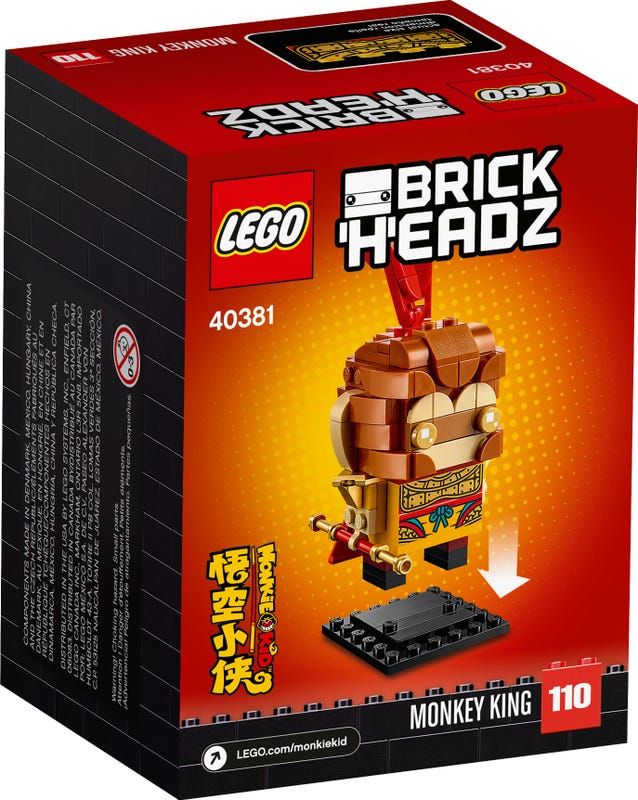 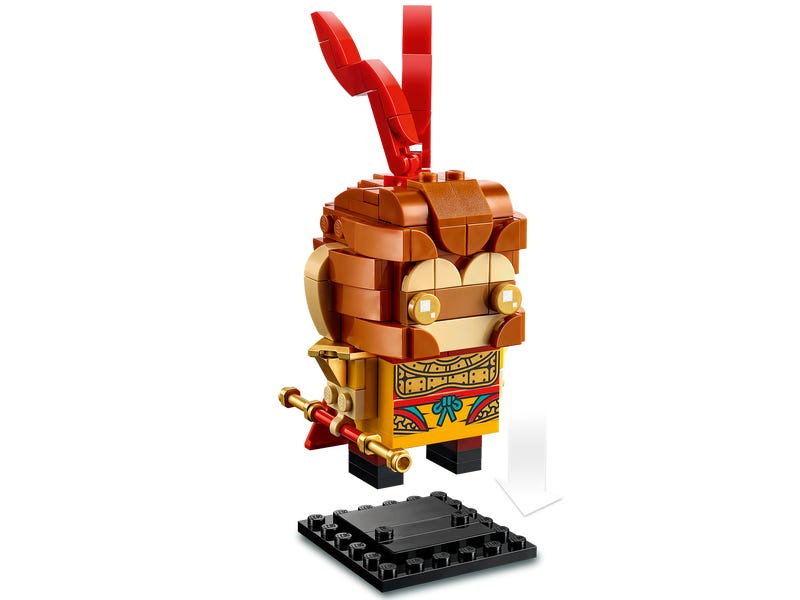 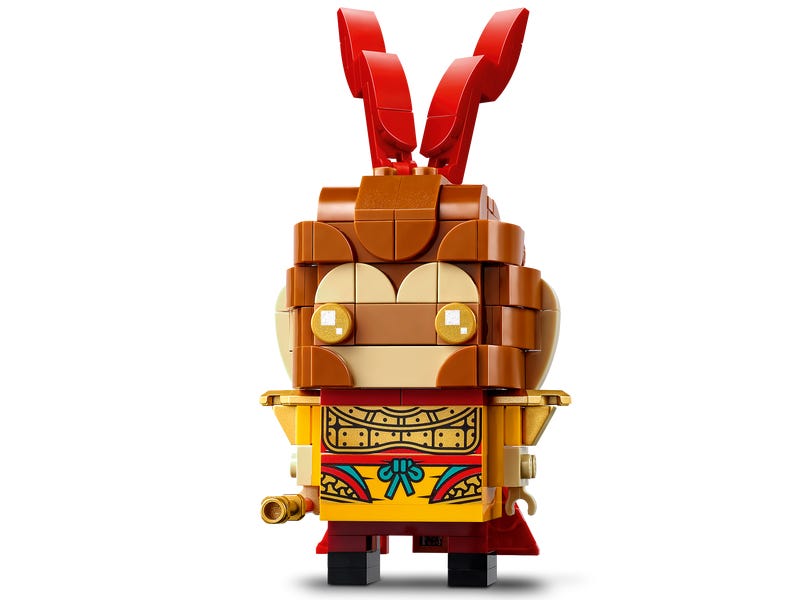 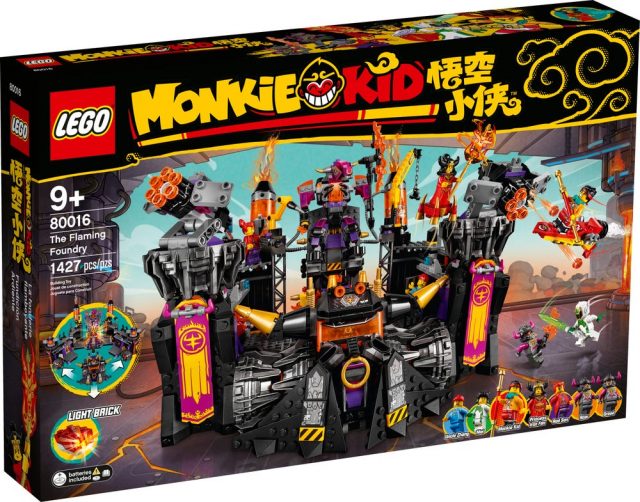 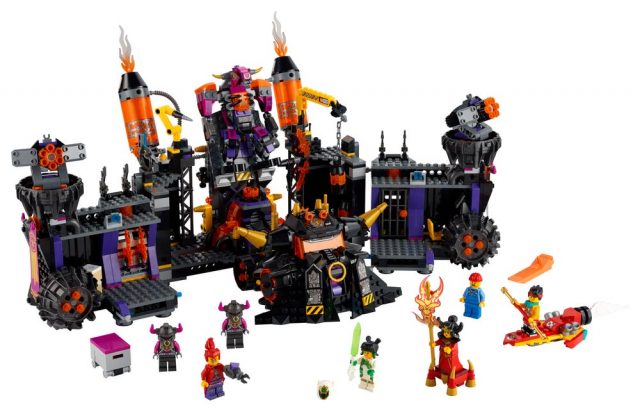 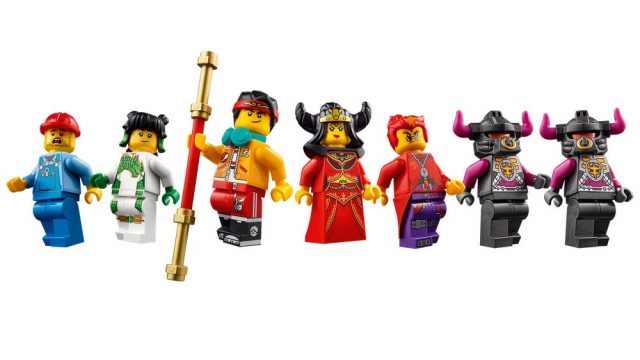 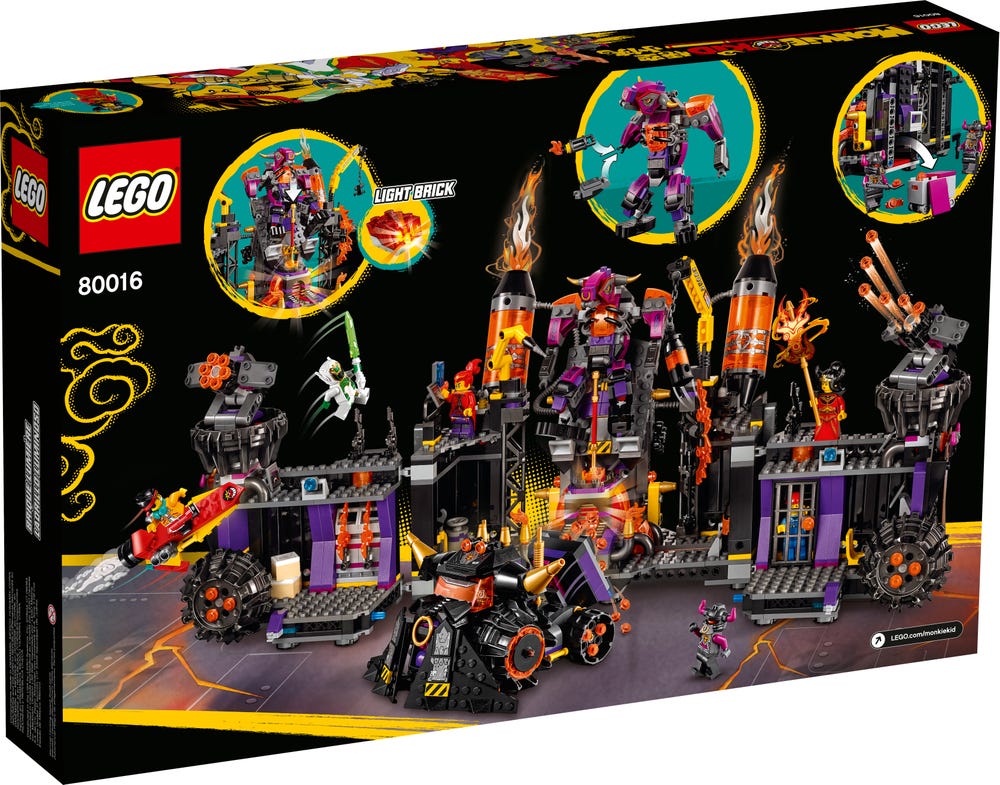 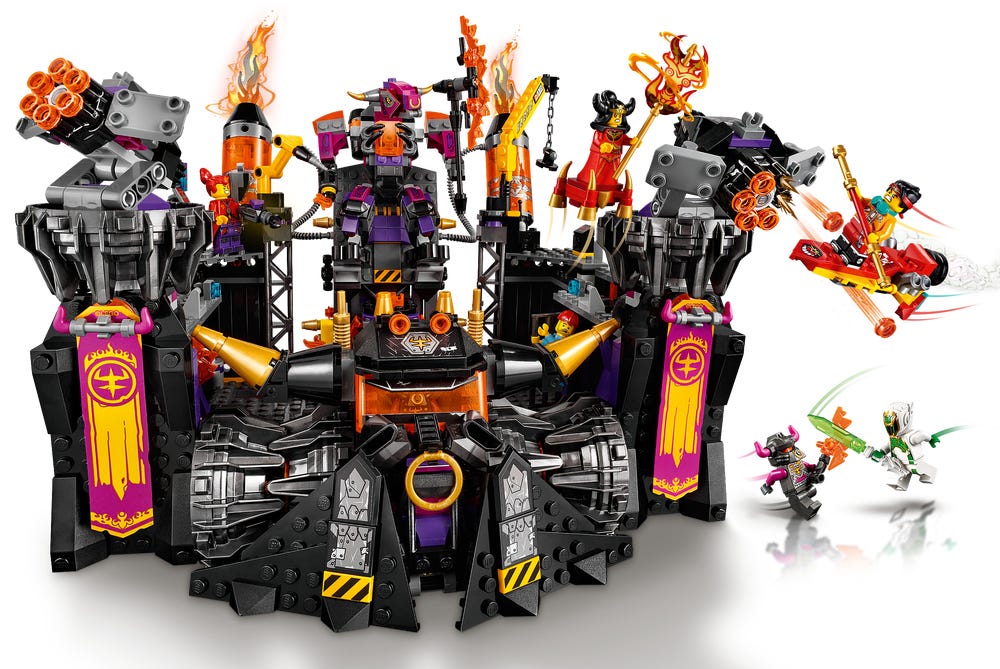 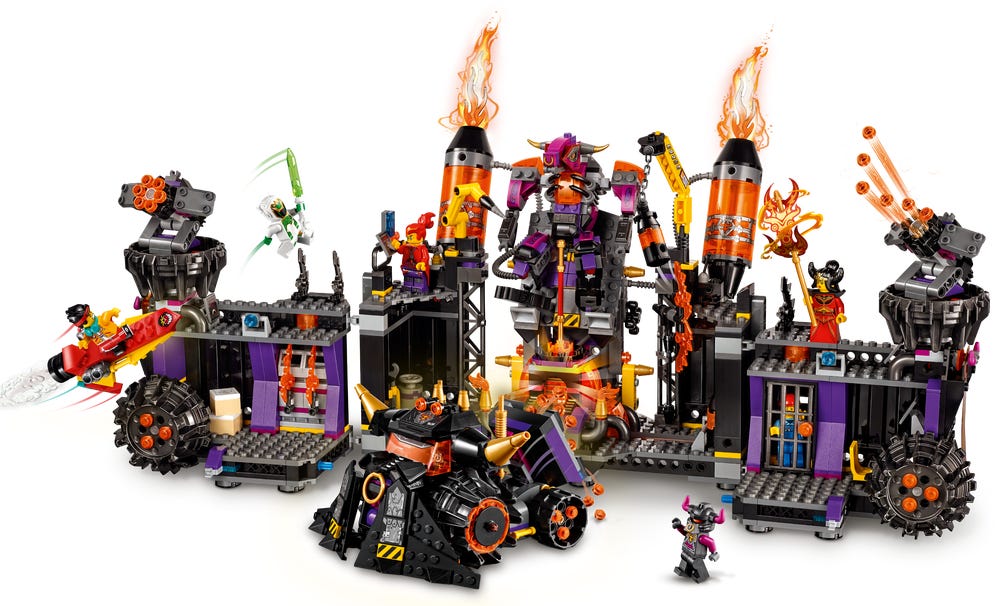 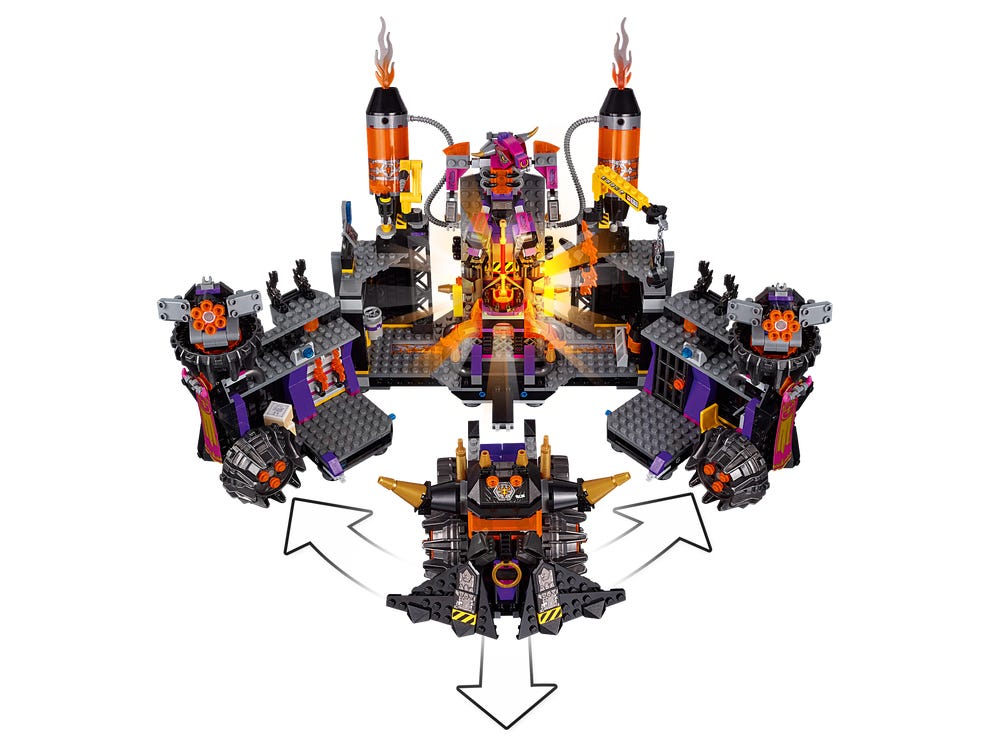 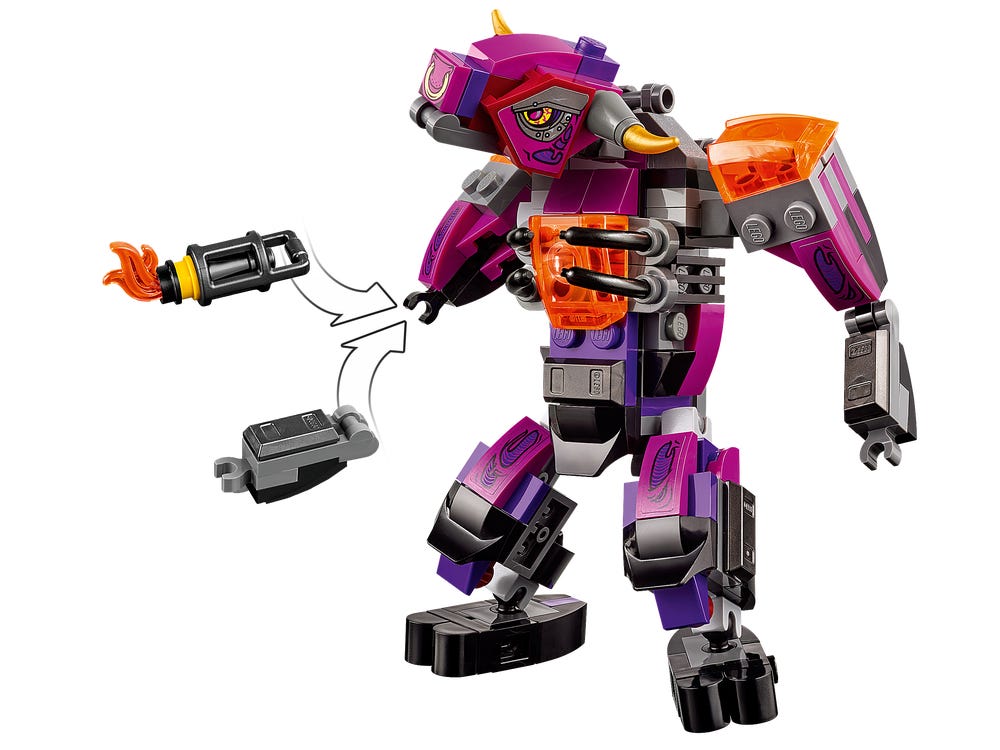 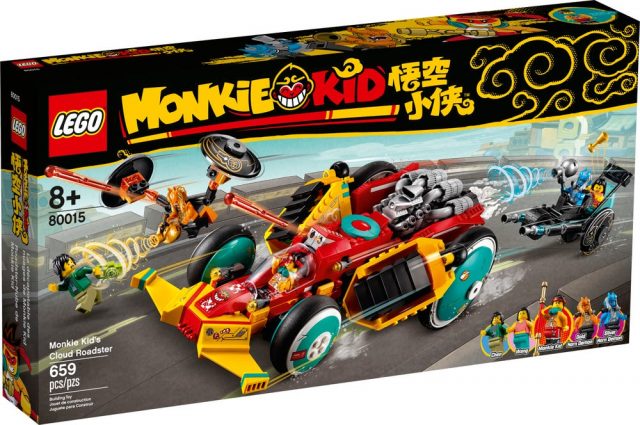 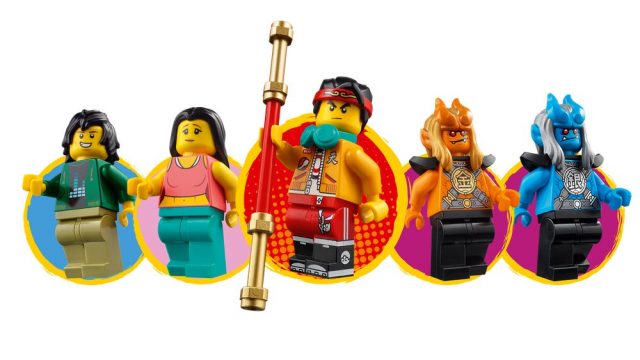 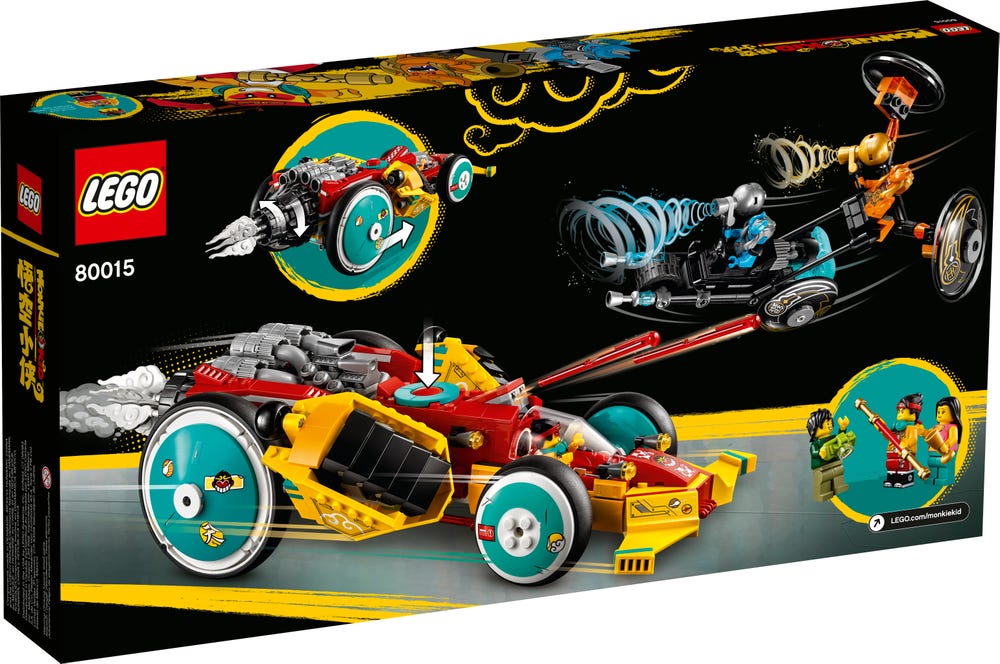 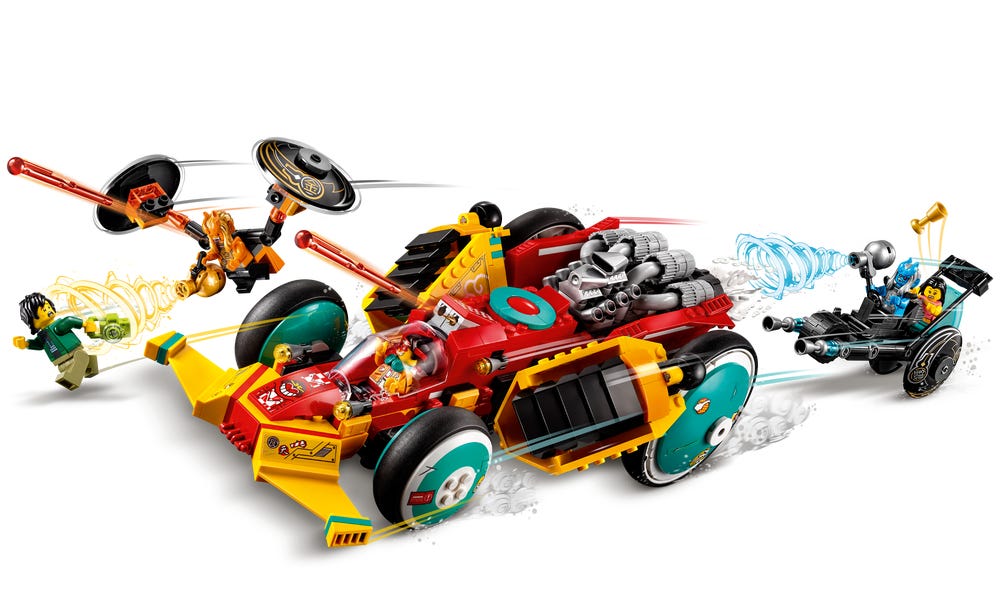 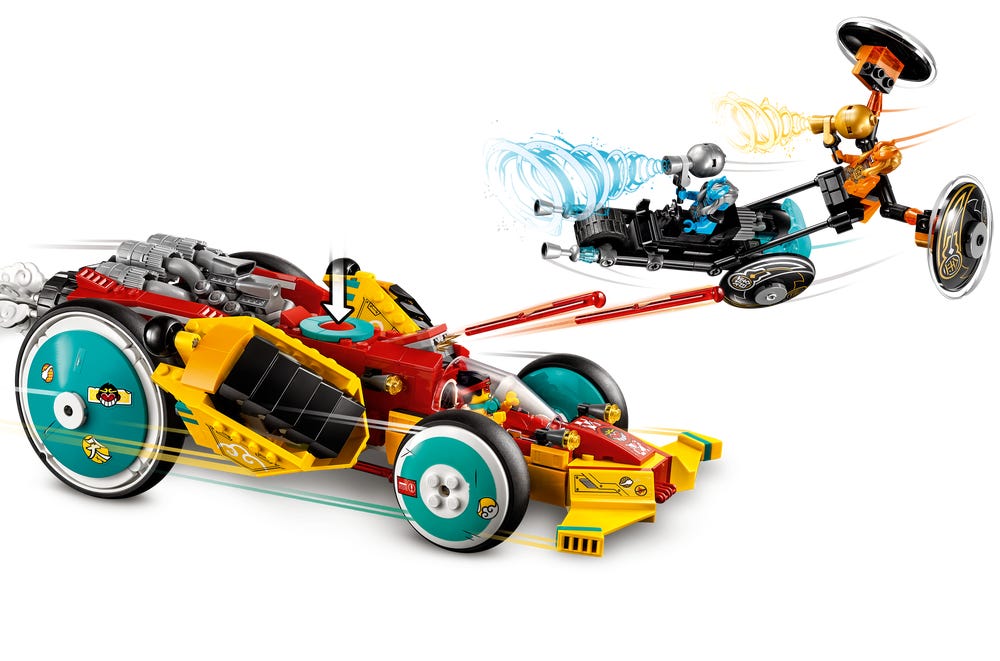 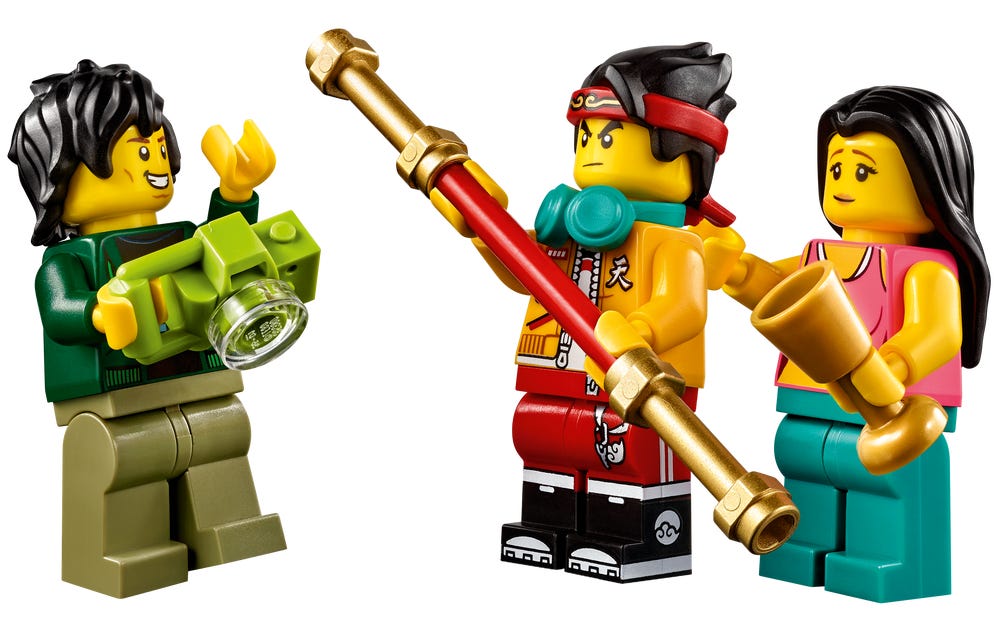 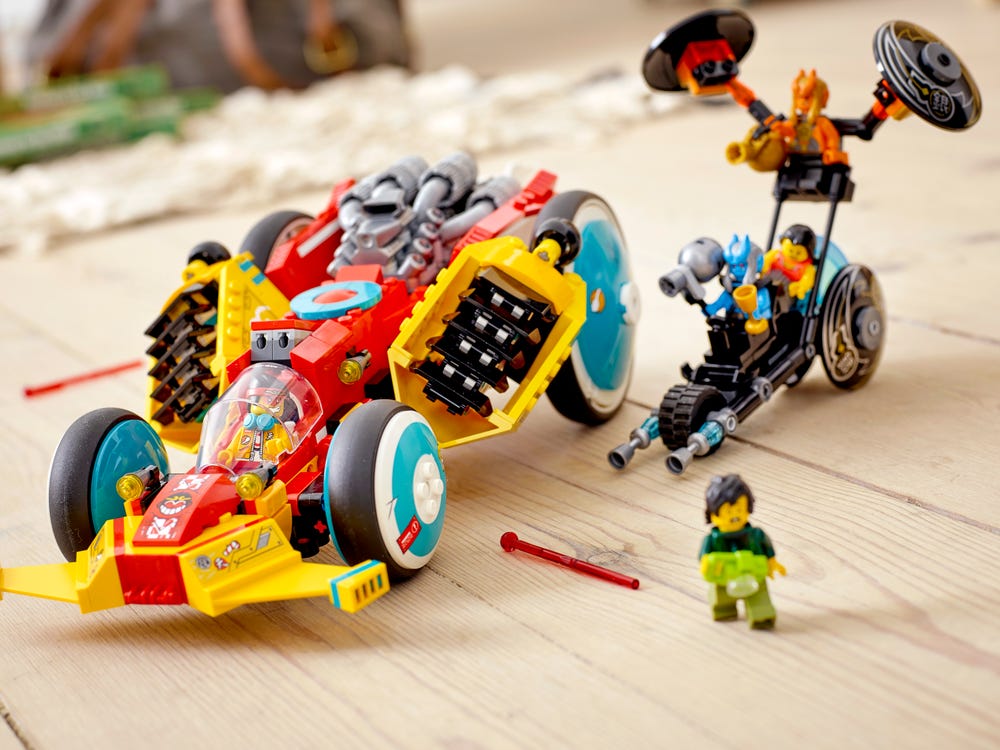 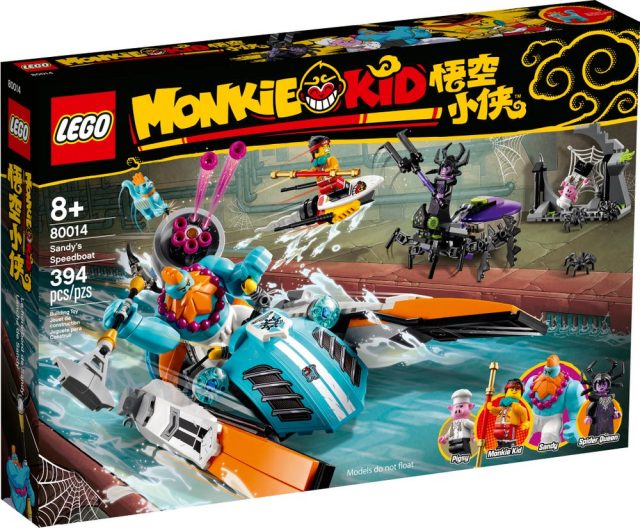 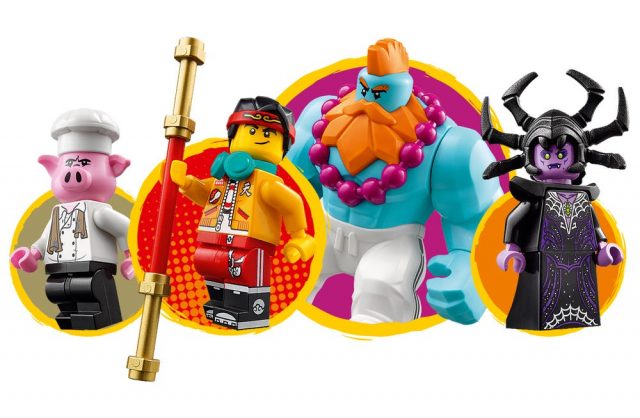 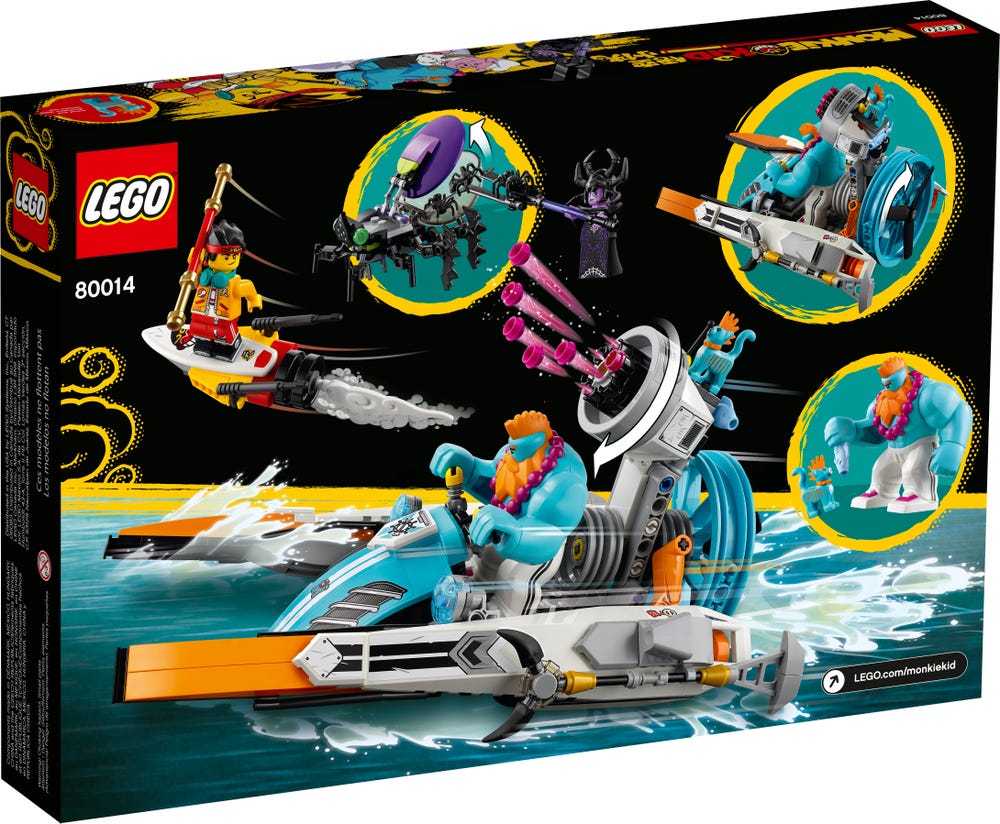 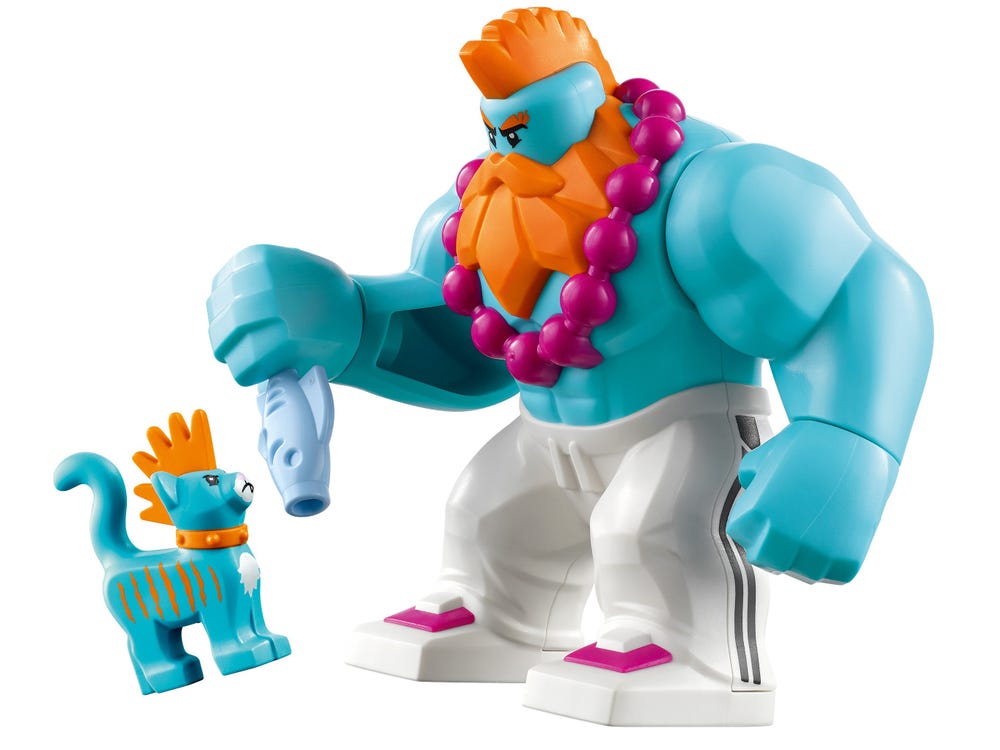 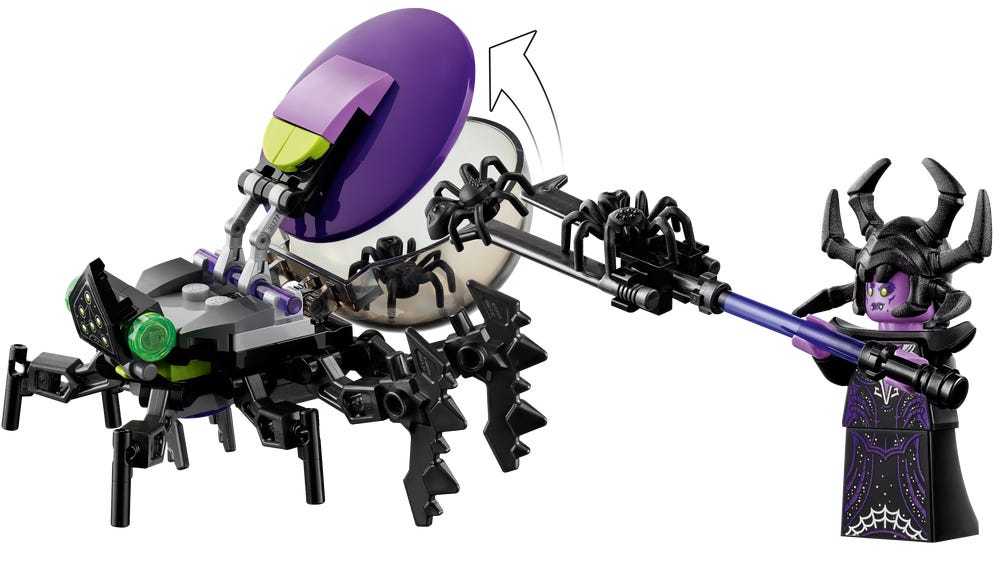 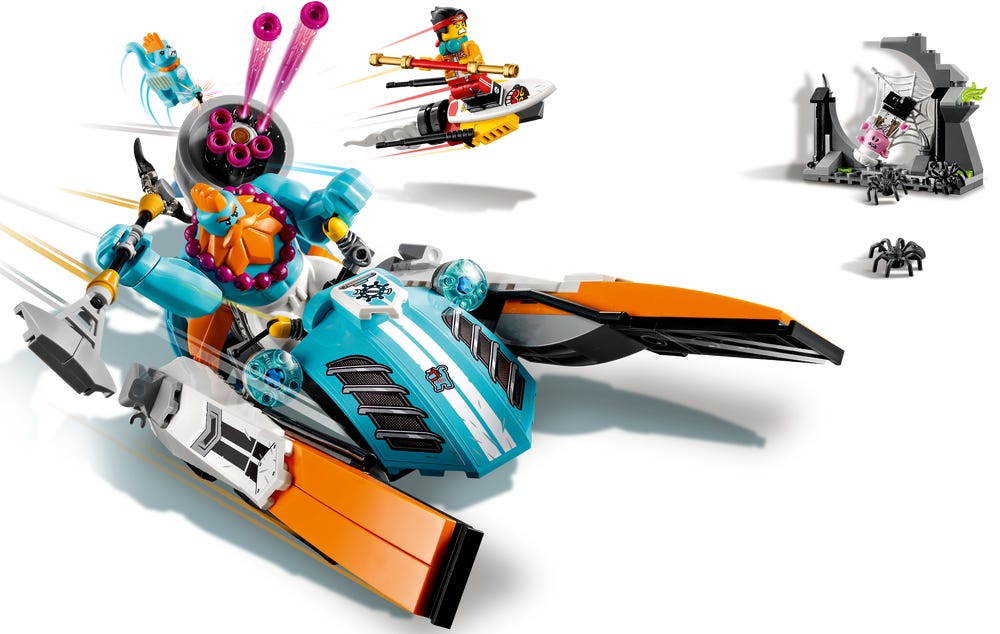 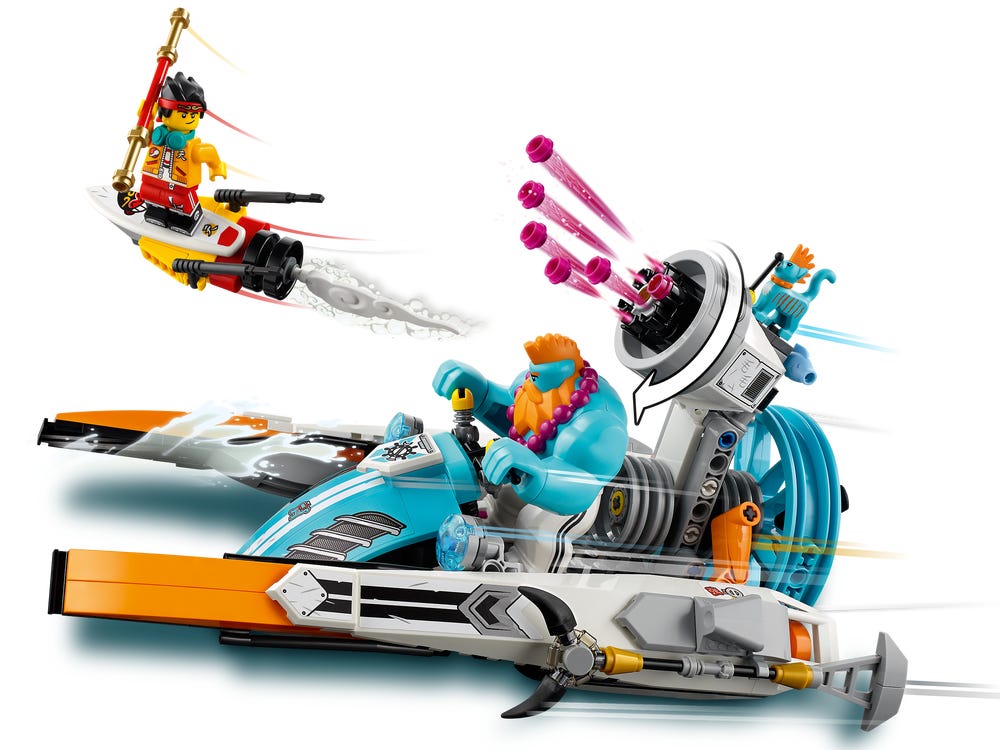 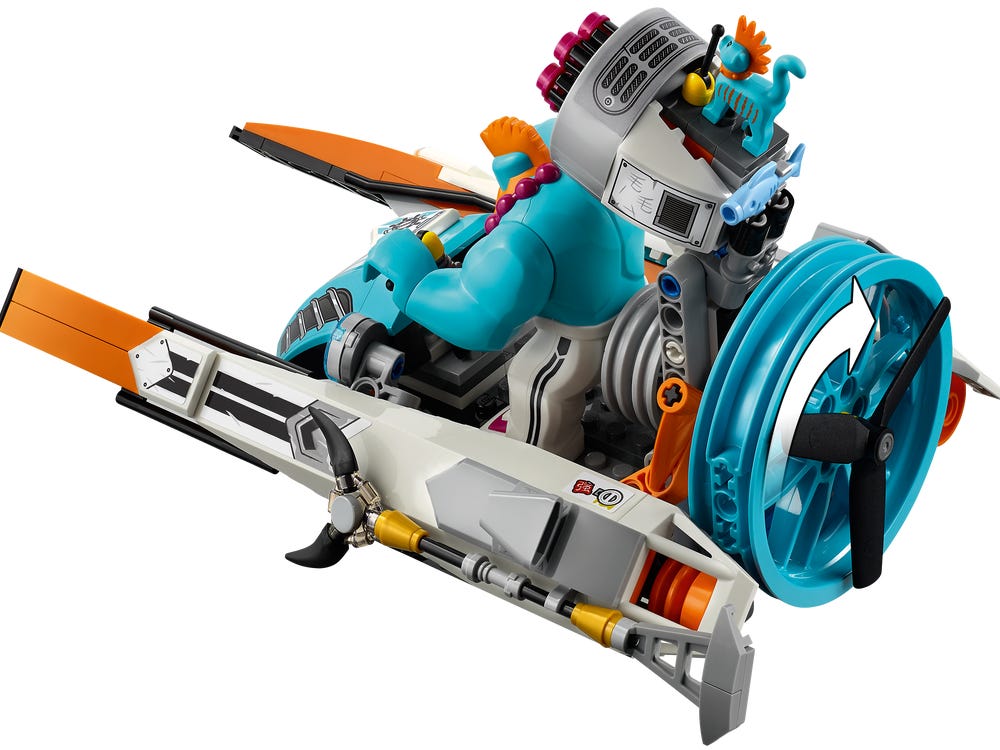 Check out the behind-the-scenes work that brought the LEGO Monkie Kid theme to life.