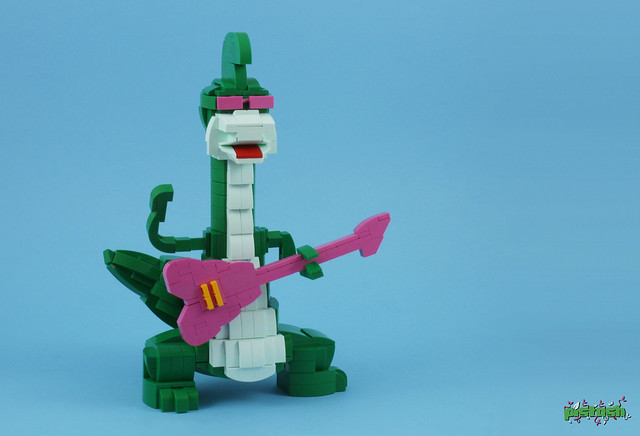 2 comments on “Dinosaurs are pretty retro, when you think about it”