Behold a ship worthy of a Sith apprentice as Kirk Haksever completes his path to the Dark Side with Star Wars: Force Unleashed’s Rogue Shadow. There is much more to discover within the studless LEGO bulkheads of the spacecraft which boasts a fully recreated minifigure-scale interior layout in this masterful build effort. 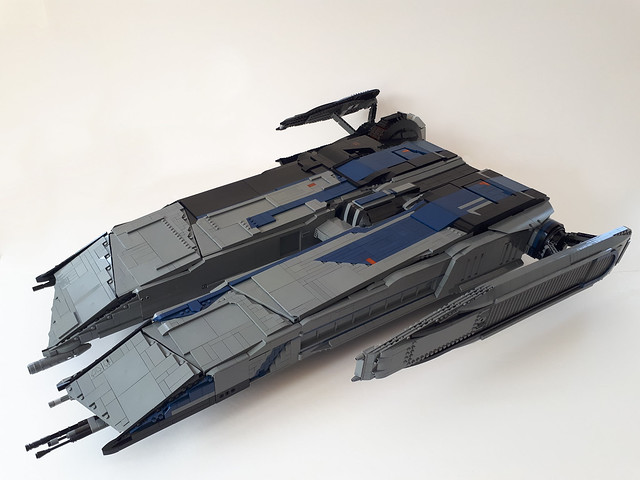 A year in the making and 12 years since its debut in the first Force Awakens game in 2008, the LEGO Rogue Shadow is a beast of a starship. The exterior color blocking is sharp, and the studless body is matched by a nearly studless interior as well. Said interior features a full cockpit, training room, medical bay, and much more for its crew. Kirk really dug deep to ensure screen- and game-accuracy where references were available, blowing this thing up to massive proportions. 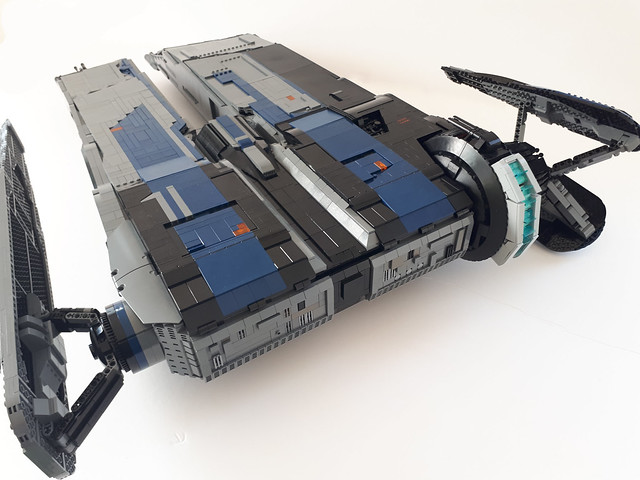 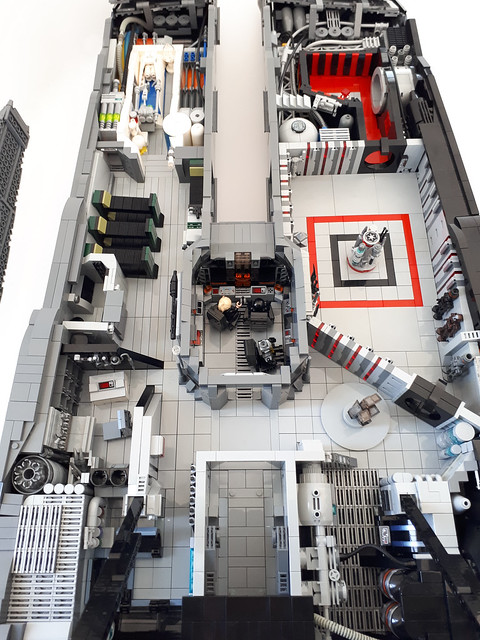 Here’s the model to scale with the official LEGO set if you weren’t quite convinced just how huge it is. 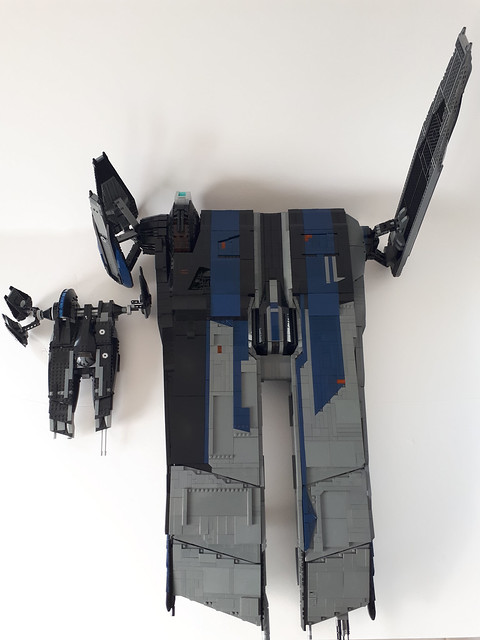