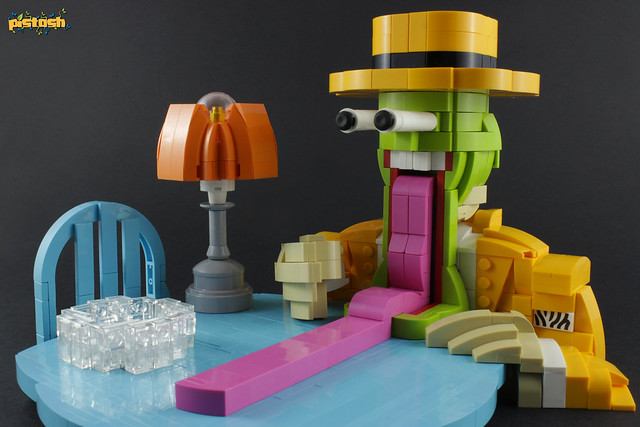 2 comments on “Carrey on my wayward son”