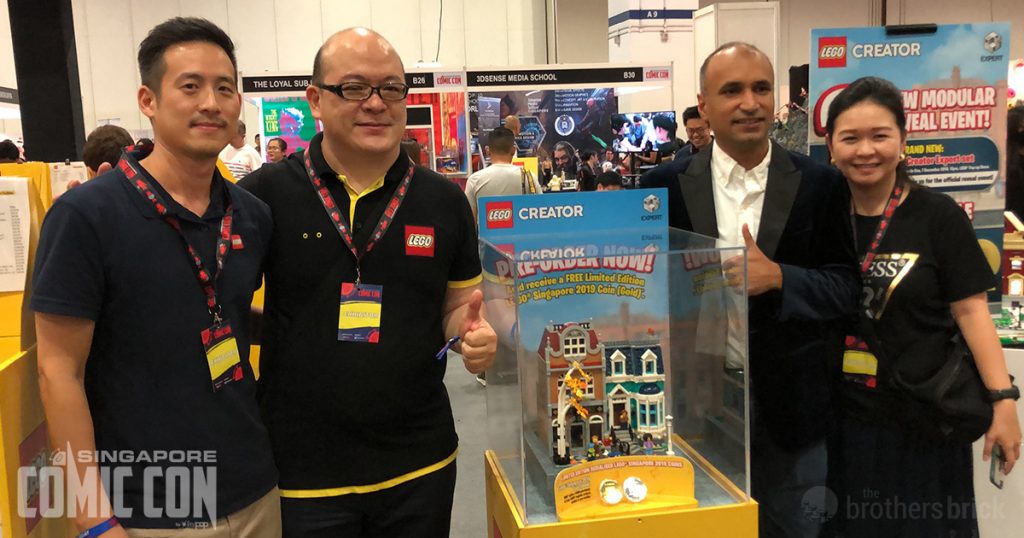 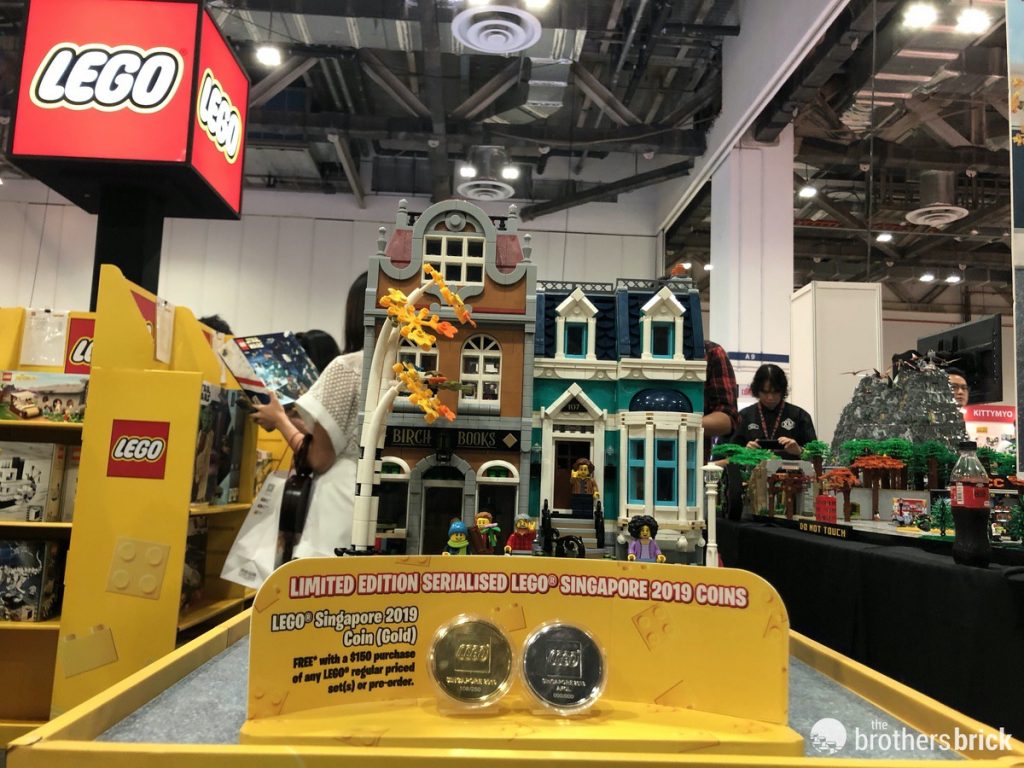 We had a first-hand view of the various internals of the modular features and play scenes. 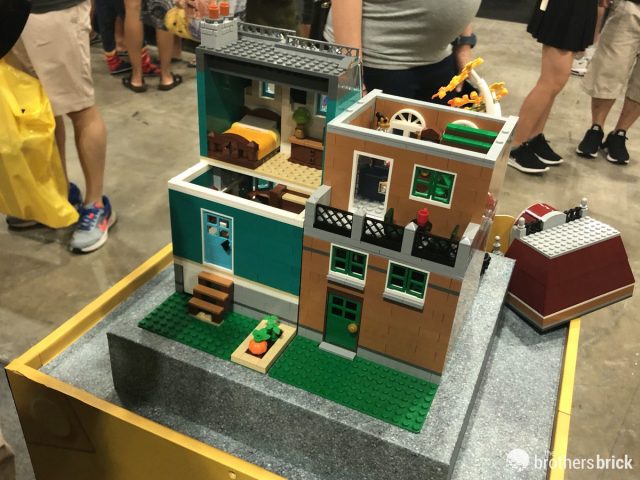 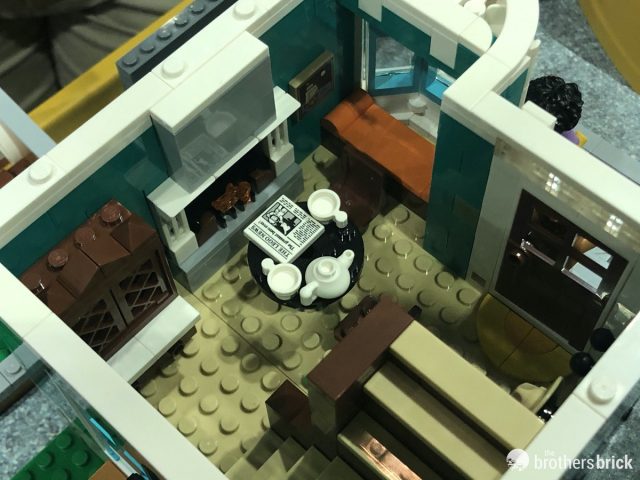 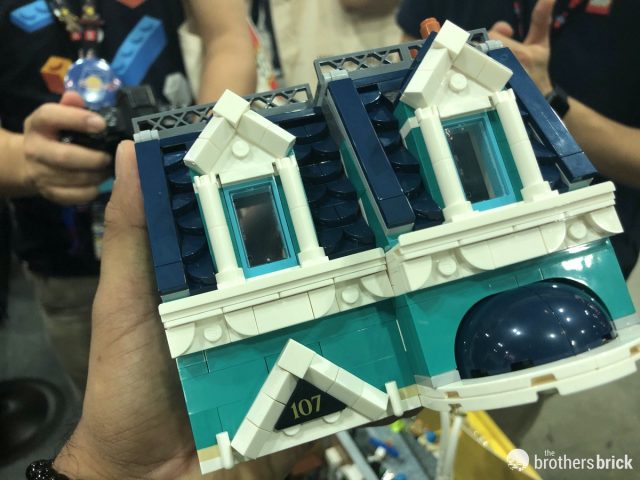 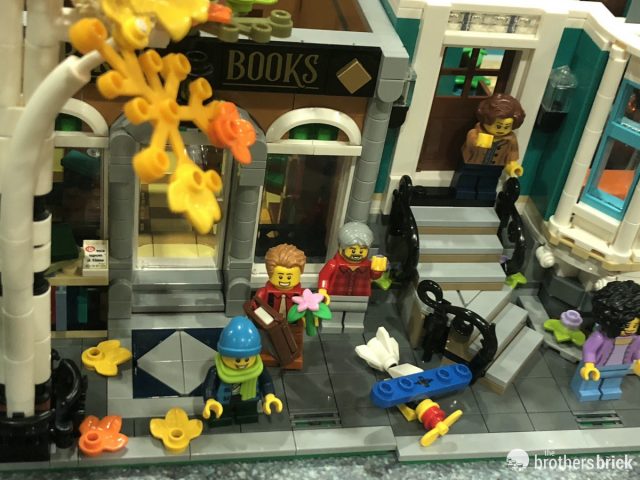 A limited commemorative Gold and Silver LEGO numbered coin sets was offered as a gift with purchase. Completion of several play activities on site was a requirement before the second coin was issued. The coin was issued to any pre-order of the Bookstore Modular or any spend of $150 and above. The Gold coin had a limited quantity of 250 pieces and the Silver (AFOL themed) coin has a limited quantity of 200 coins. Kevin Ahn who was the brainchild of ideation and execution of the coin sets said that he wanted to create something unique and memorable for LEGO fans at the unveiling. 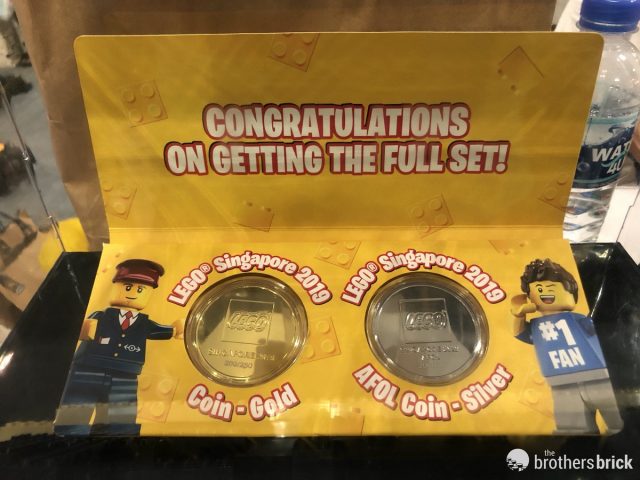 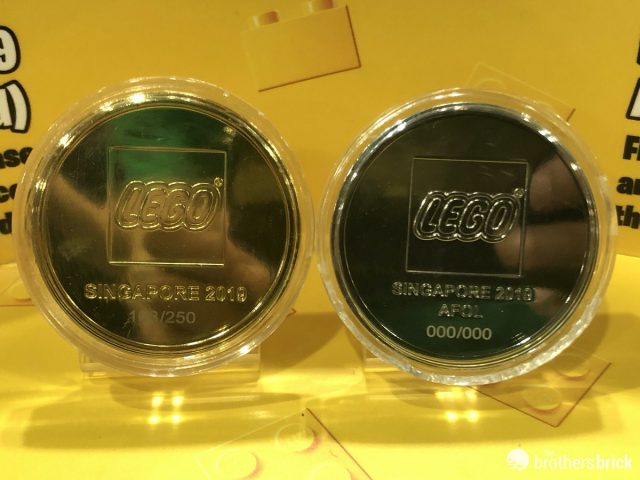 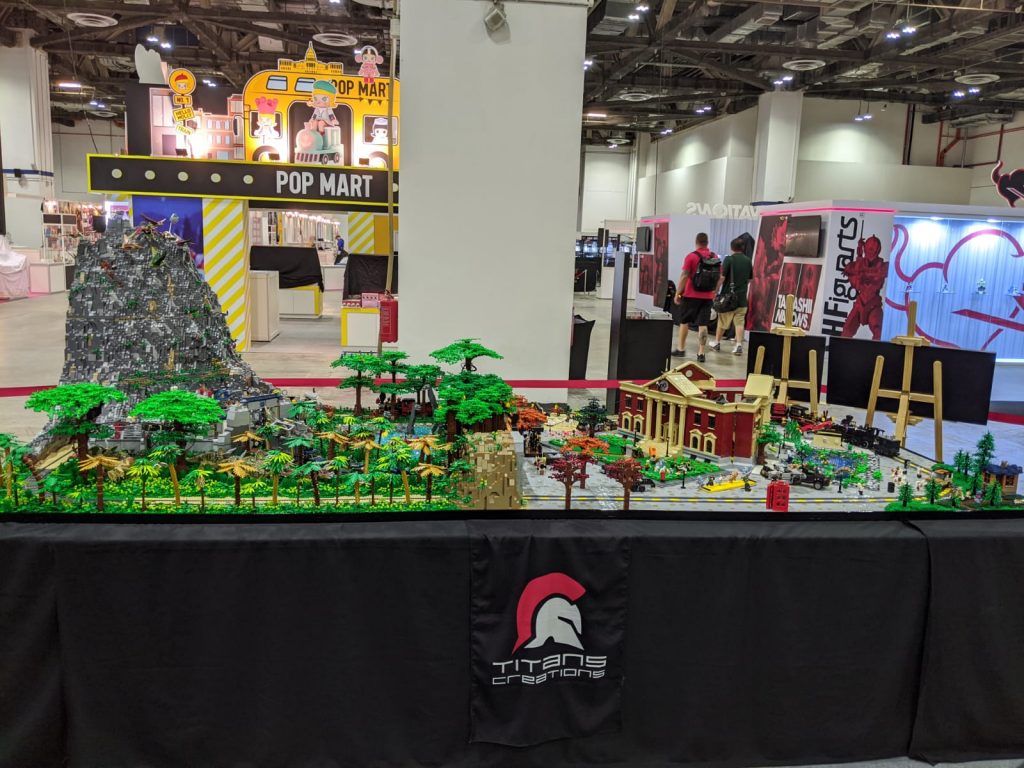 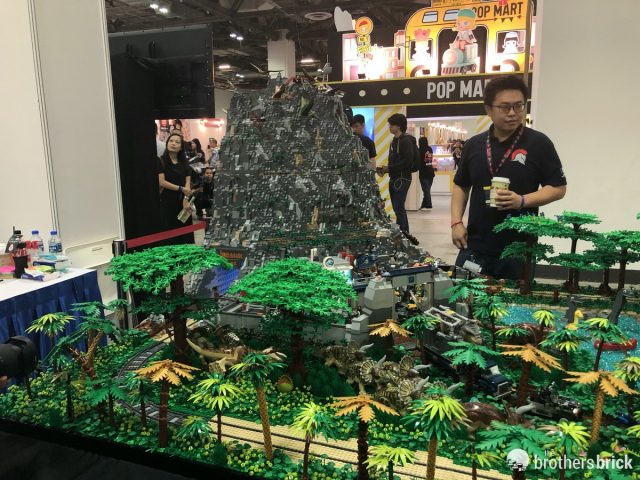 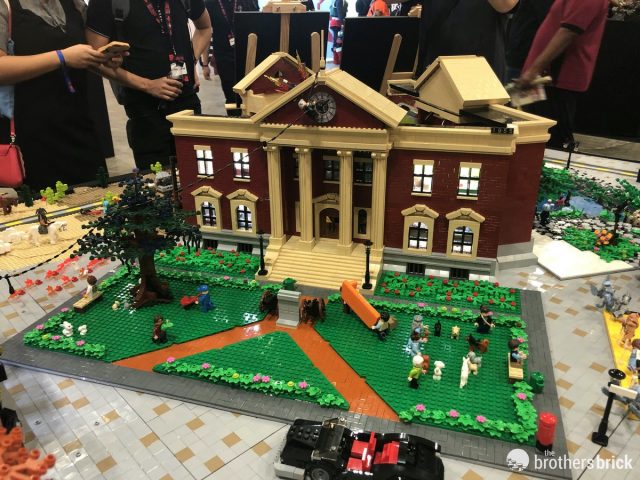 On one end is the Jurassic theme park, and on the other, the Clock Tower from Back to the Future. A train travels through the tunnel and appears on the other polarising world appealing to both the young and young at heart at the showcase.

According to Kelvin Low, a member of Titans, an 8 man team with the planning of 2 weeks and a 2 month build period with 150,000 bricks was needed to complete the showcase. No creation is without some hidden easter-eggs within the deep recess of the underground cave. 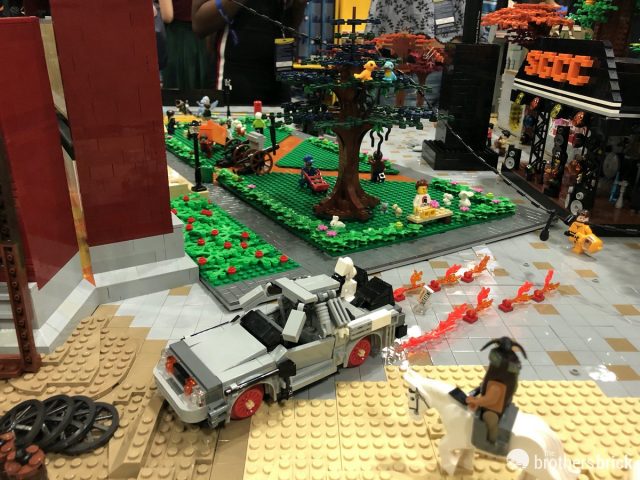 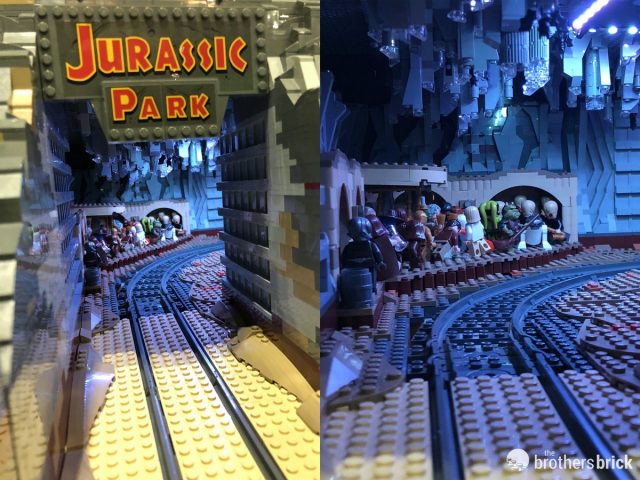 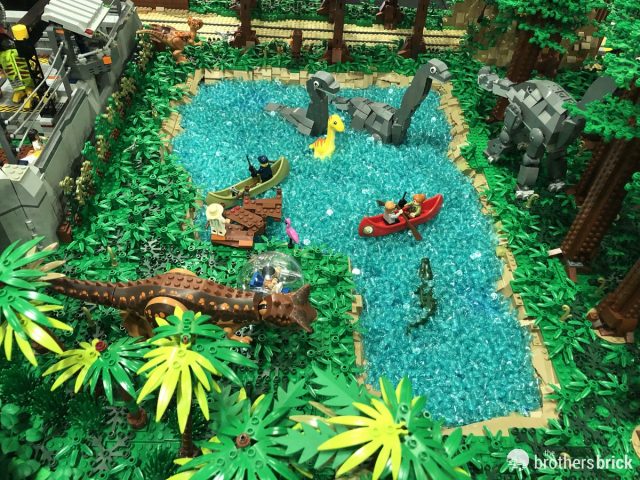 To learn more about the set, you can see the full press-release of the LEGO 10270 Modular Bookshop here. Also be sure to watch for our full review upcoming very soon!