Builder [VB] and his friends have built an entire royal family of odd creatures such as this King Asmodeus. The kicker is the only description they left for us is written in some crazy, arcane, completely indecipherable moon language. They state; “Aucun avant n’a songe de réunir un pandémonium d’aberrations et de porteurs de malheur sous une seule entité surnommée le Dictionnaire Infernal”. 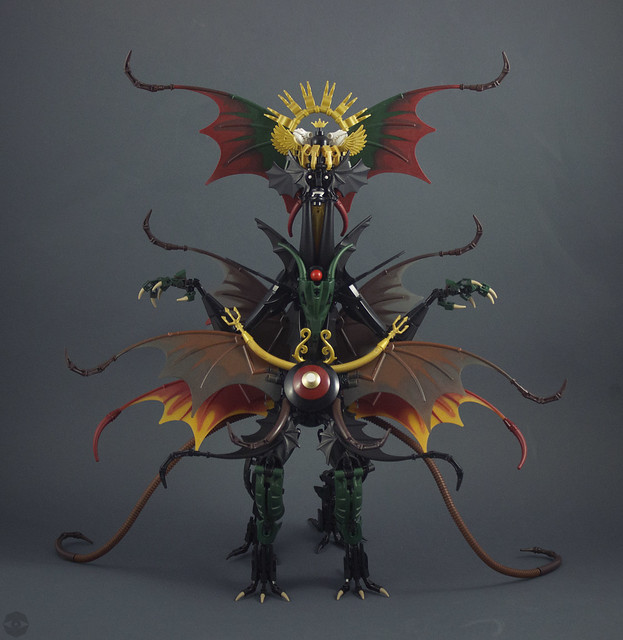 I just wish there was some sort of online translator to make heads or tails of this muck. It would be like Googling something except, instead of looking up photos or articles, you could plug the indecipherable gibberish into one section and it would spit up a translation in English, or whatever your native language happens to be. But we’re probably like fifty years from having such technology, which is a shame really. Oh, well. Here’s a prior time the same builder totally delighted us with Uranus.

2 comments on “The Infernal Dictionary has no word for this”