In addition to the amazing LEGO models created by builders all over the world, The Brothers Brick brings you the best of LEGO news and reviews. This is our weekly Brick Report for the second week of November 2019. 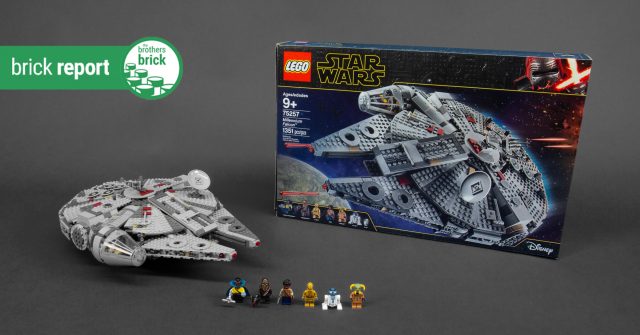 TBB NEWS & REVIEWS: All the brick news that’s fit to print, from Star Wars to Batman, and everything in-between.

MORE TBB NEWS: Beyond the usual news and reviews from TBB, this week’s Brick Report brings you a few other brick-related news stories.