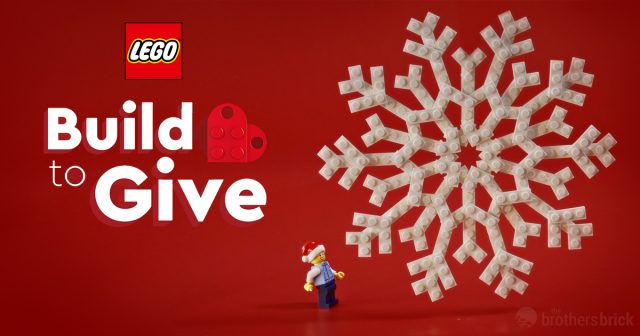 The full press release, video and expanded photo gallery from LEGO are included below. 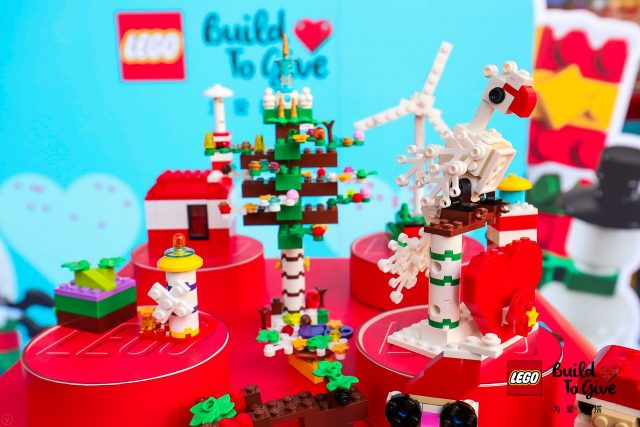 The LEGO Group donated more than 500,000 LEGO sets last year to children around the world through the Build to Give campaign. This holiday season, the company seeks to double the donation and is asking builders’ help to reach a donation of 1 million LEGO sets to bring a smile to the faces of children in need of play.

November 4, 2019 – Through LEGO Build to Give, the LEGO Group wants to donate 1 million LEGO sets to children that find themselves in difficult and vulnerable circumstances during the holiday season. That is why the LEGO Group is encouraging fans of all ages to take part in building a fun LEGO holiday ornament. For every ornament built and displayed in a LEGO store or shared online, the LEGO Group will donate one LEGO set to a child in need within hospitals, children homes, or underserved communities.

Build to Give events are taking place around the world during November and December. Anyone can join the good cause to help spread holiday joy. LEGO fans can use LEGO bricks at a LEGO store or at home. Simply build a fun, sassy, or whacky LEGO ornament and either display it in-store or take a picture and share it on social media or LEGO Life using the hashtag #BuildToGive.

Kathrine Kirk Muff, LEGO Group Vice President of Social Responsibility and Engagement, says: “Being able to follow up on last year’s amazing donation and even doubling our commitment is an achievement we are all very proud of. The enthusiasm from LEGO builders across the world to build beautiful and fun ornaments to help children in difficult circumstances warms our hearts. We cannot wait to see how builders of all ages will unleash their creativity again this year and help us bring LEGO play into the hands of one million children in need.” 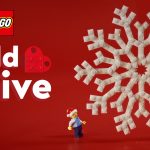 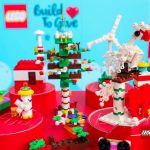 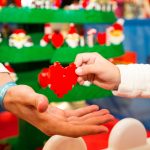 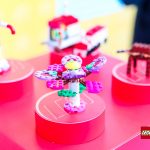 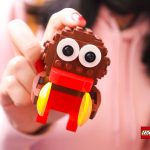 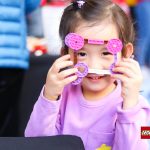 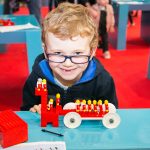 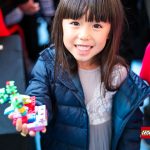 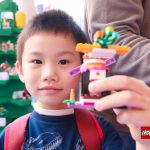 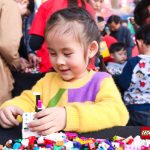