Earlier this month Jaguar shared the new LEGO Speed Champions in its new 8-stud wide design. Lamborghini now takes center stage to show off their new addition to the same LEGO design language with the Huracán Super Trofeo EVO and Urus ST-X. The two new models were revealed at the Super Trofeo World Final on stage in Jerez. 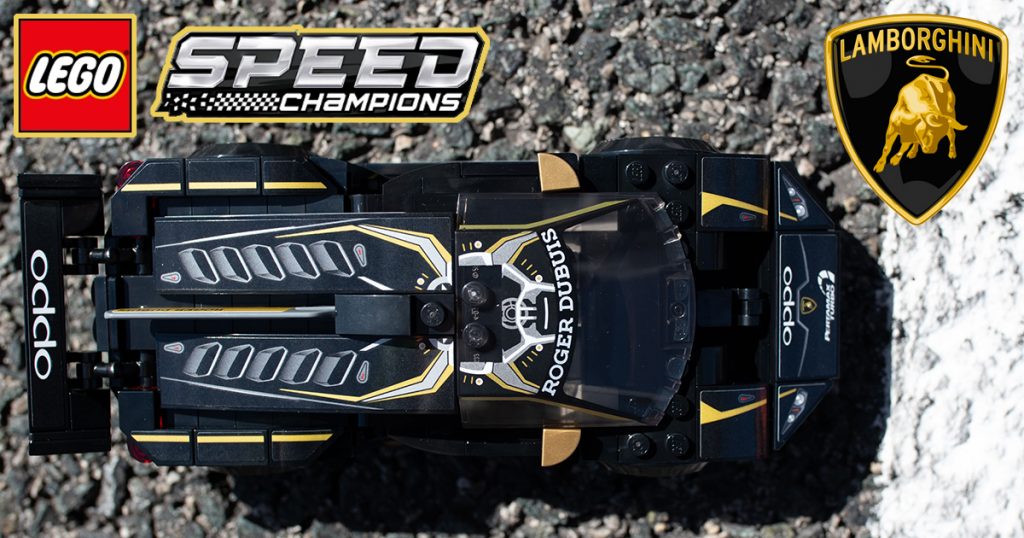 Below is a closer look at both vehicles at the unveiling during the event. 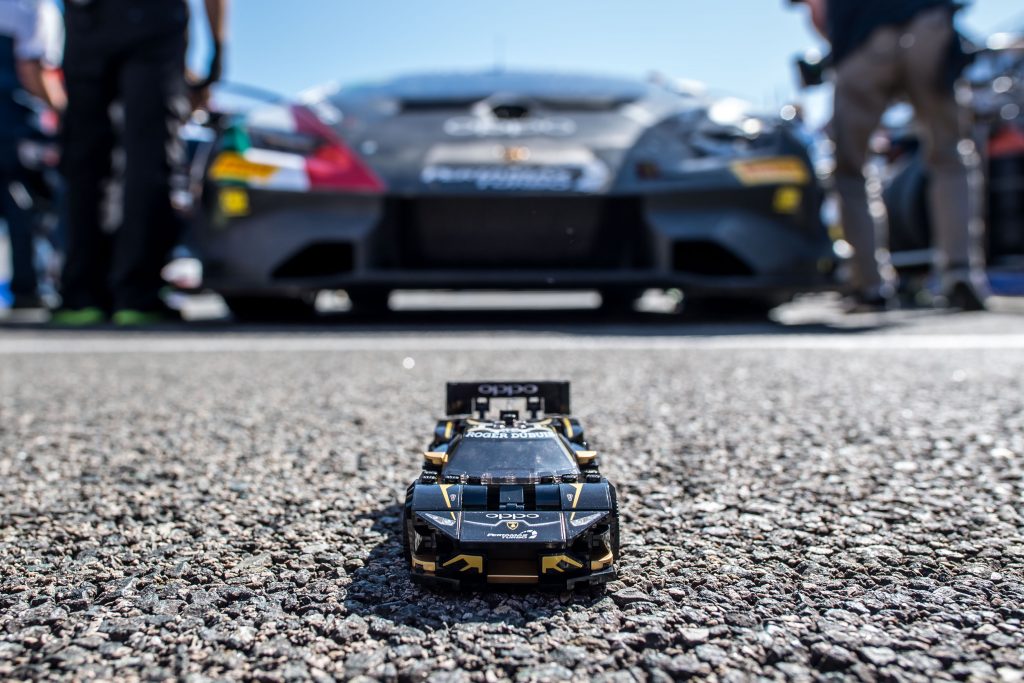 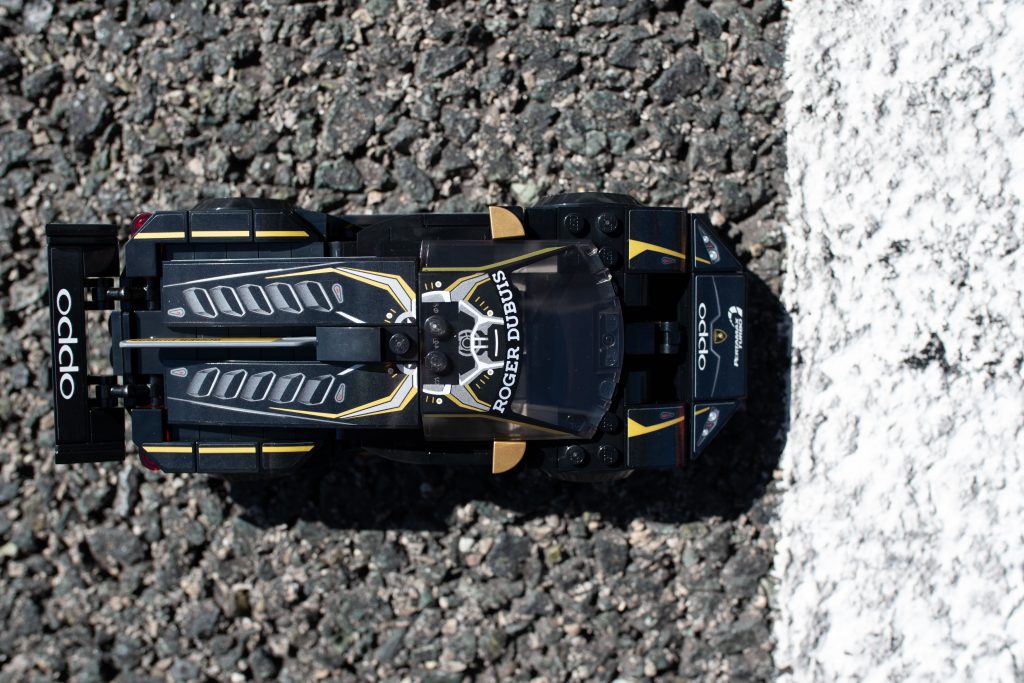 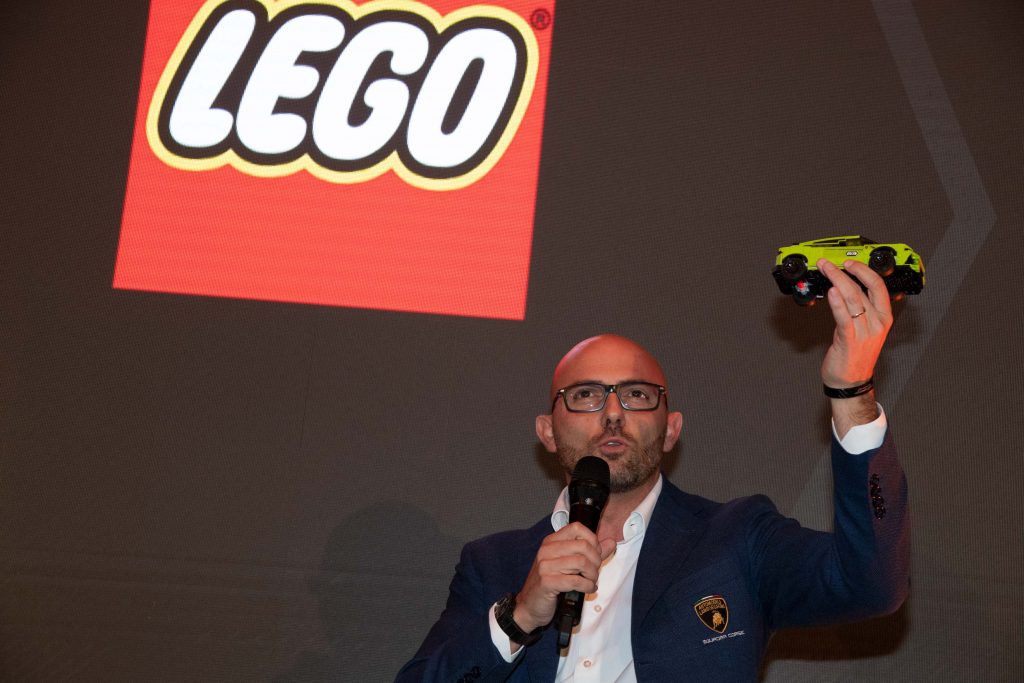 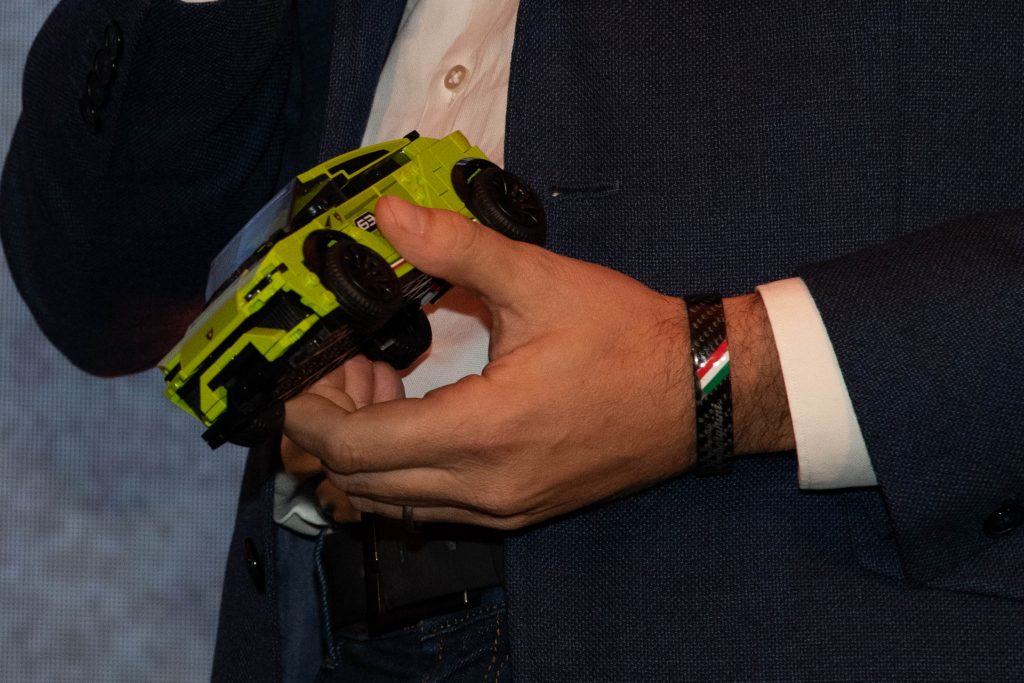 The second LEGO Speed Champions model is based on the brand new Lamborghini Urus ST-X. The toy car replicates the world’s first racing Super SUV that will compete on the track and off-road starting from October 2020 at Misano World Final in a special World Final champions race.

“Fortunately, 2020 marks the start of a new chapter for LEGO Speed Champions with the evolution to the more accurate ‘8 Studs Wide’ design and we felt that we could now do the popular brand justice. Especially the wide body of the Huracán Super Trefeo EVO. And with the awesome Urus ST-X we also introduce our first Super SUV into the theme, which fans will hopefully be just as thrilled with as we are.”

The 659-piece building set, including the two racecars, start ’lights’ and 2 driver minifigures will be available for purchase from 1st January 2020. Are you ready to puts kids behind the new mini racing wheel?