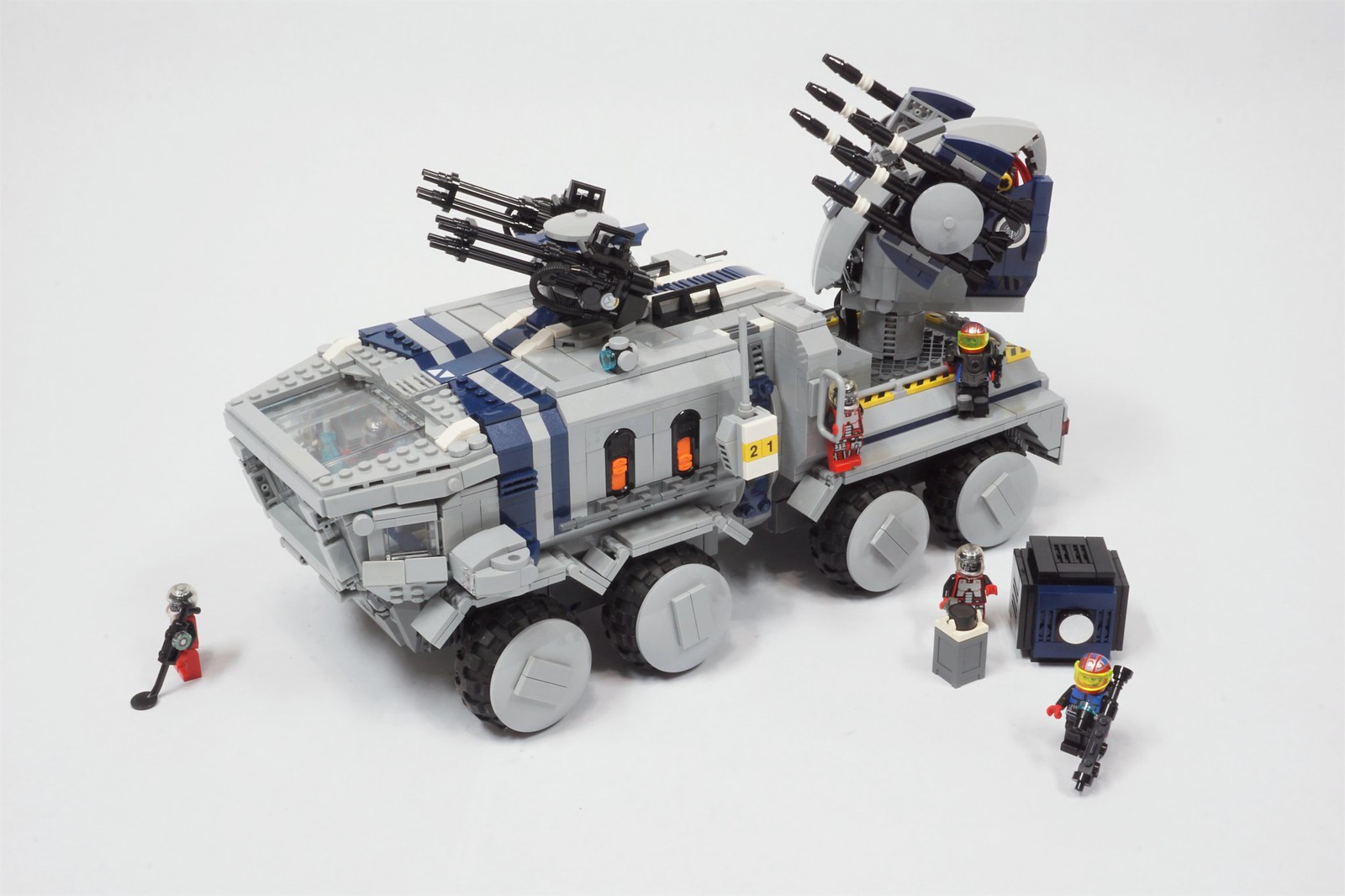 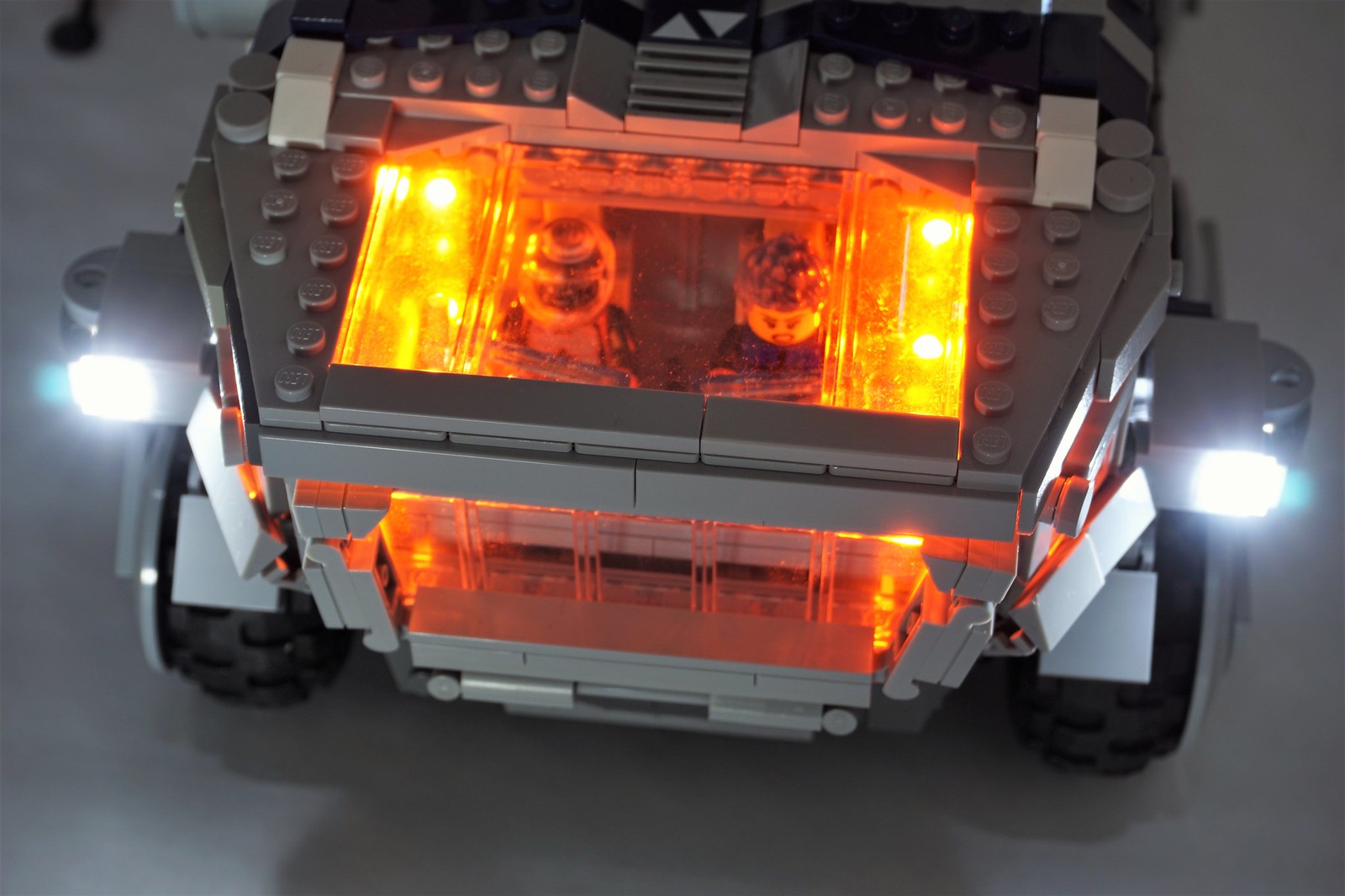 1 comment on “This serious ballista vehicle is not messing around”