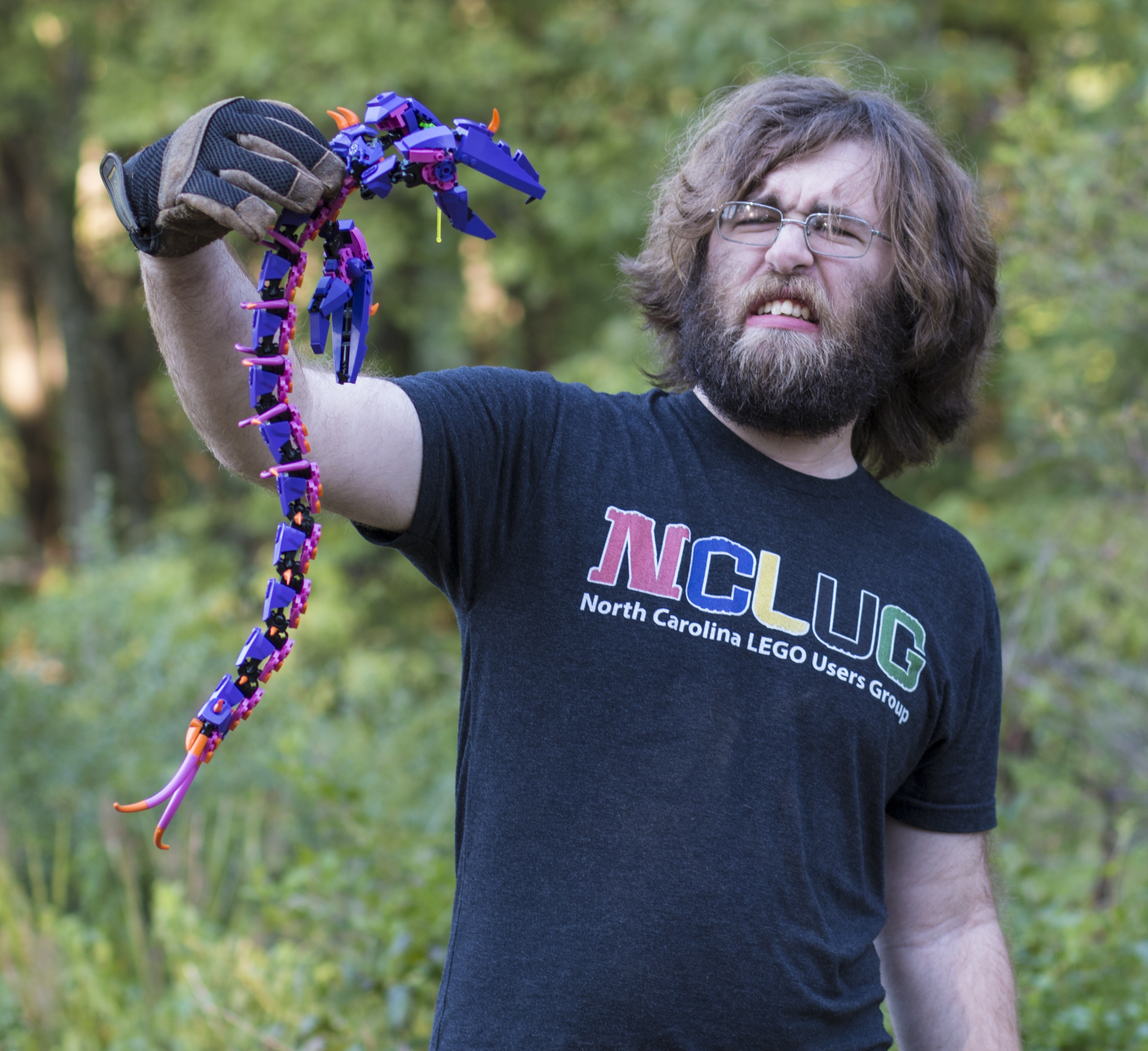 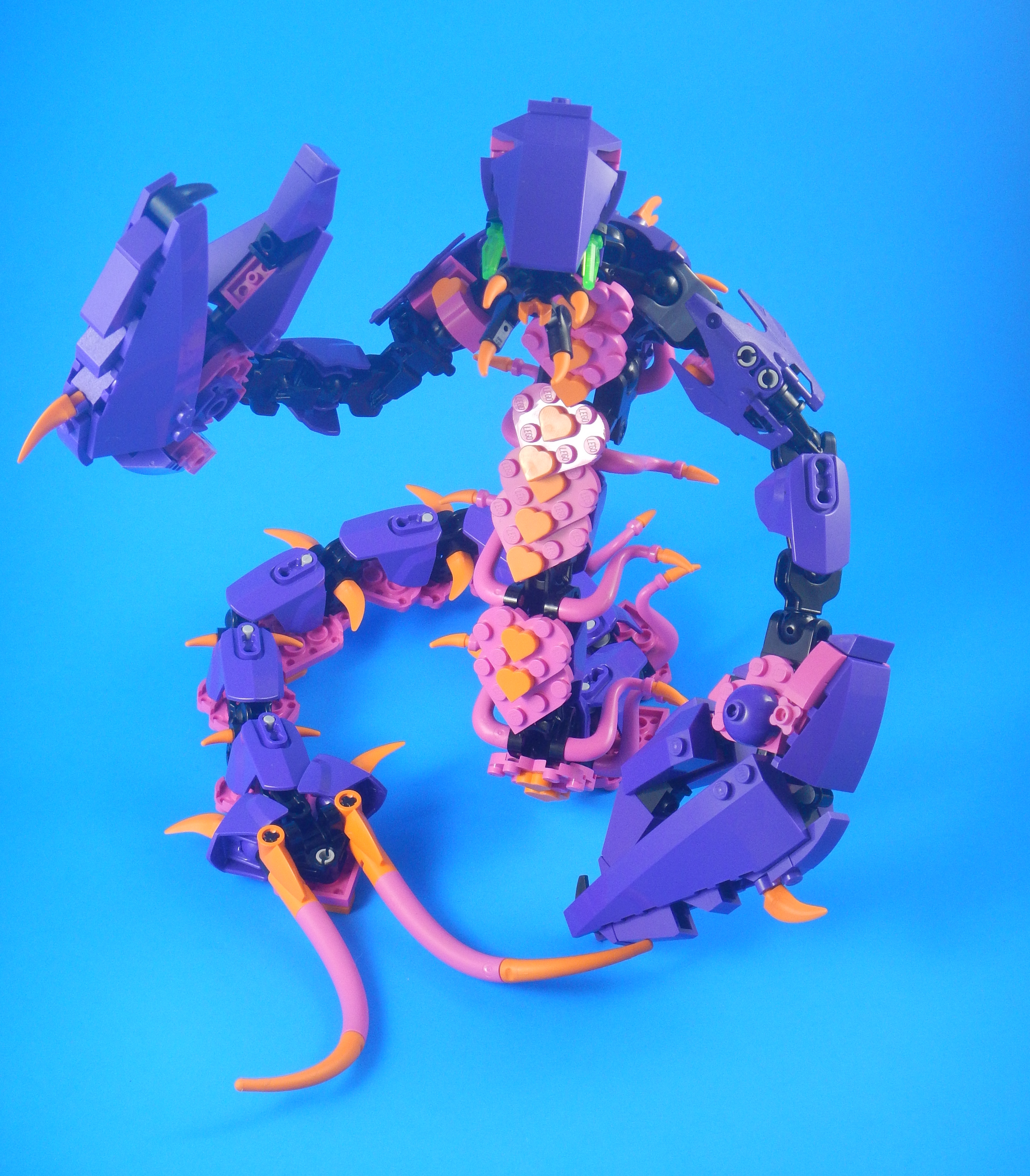 2 comments on “A gardener’s worst nightmare”