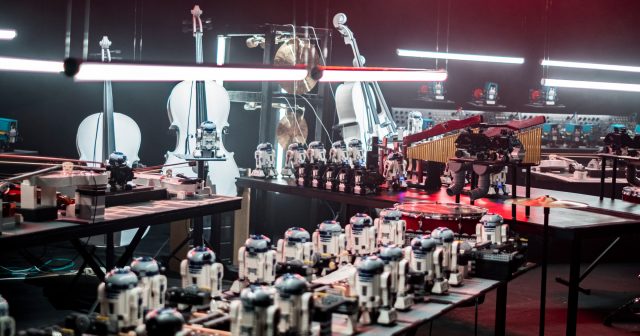 The video is partly the work of musician “Look Mum No Computer” who is known for creating unconventional instruments like his flame thrower organ or his Furby organ. He conducts the droid army and likely helped with some of the more Rube-Goldberg-like effects.

LEGO set designer Carl Merriam was also on hand to help make sure all the droids were playing their part correctly. As the designer of the set, Carl knows the droids inside and out and would be the perfect person to help fix any bad motivators. The entire orchestra was controlled via many Boost apps (though they might have more success programming in JawaScript). 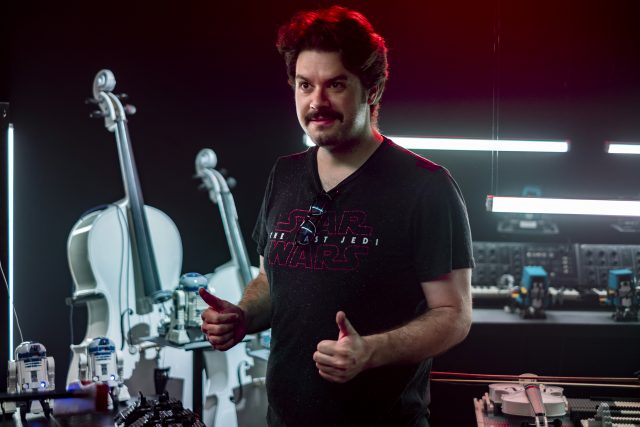 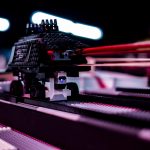 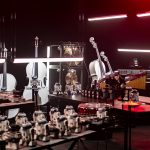 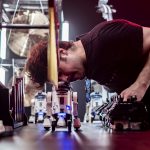 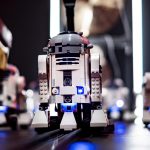 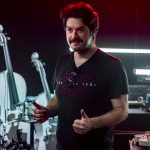 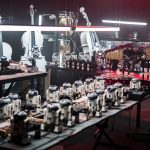 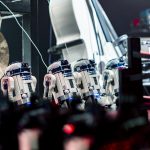 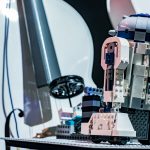 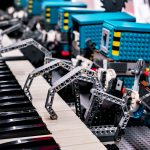 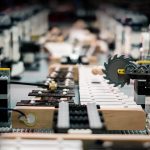 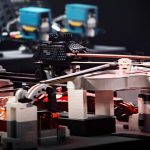 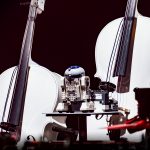 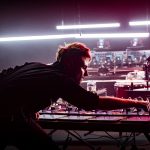 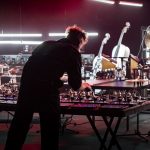 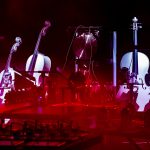 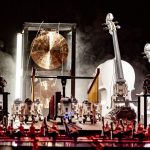 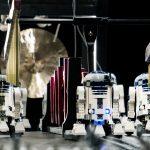 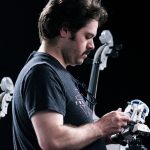 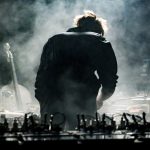 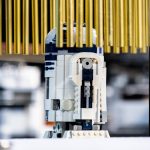 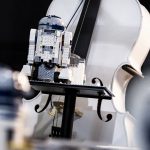 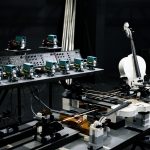