﻿In addition to the amazing LEGO models created by builders all over the world, The Brothers Brick brings you the best of LEGO news and reviews. This is our weekly Brick Report for the third week of August 2019. 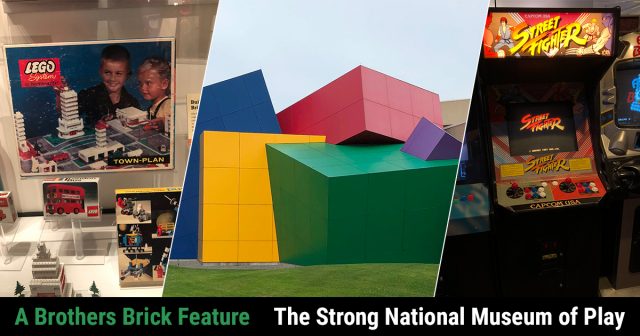 TBB NEWS, REVIEWS AND FEATURES: This week we took a tour of the Strong National Museum of Play, saw pre-orders arrive for the new 2019 Advent Calendars, reviewed the upcoming Disney Train and station.