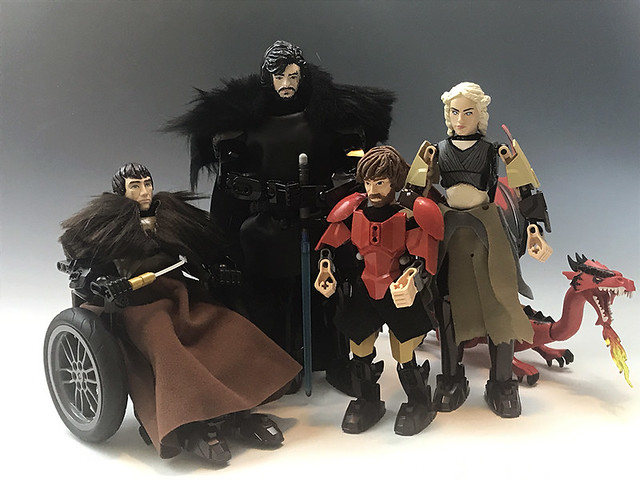 First up is fan-favorite, John Snow. You might be wondering why his sword’s blade consists of a blue light saber. This blade was left unpainted, in part because Omar was partially inspired by a YouTube video, in which the Game of Thrones sword fights were edited to look like light saber duels. 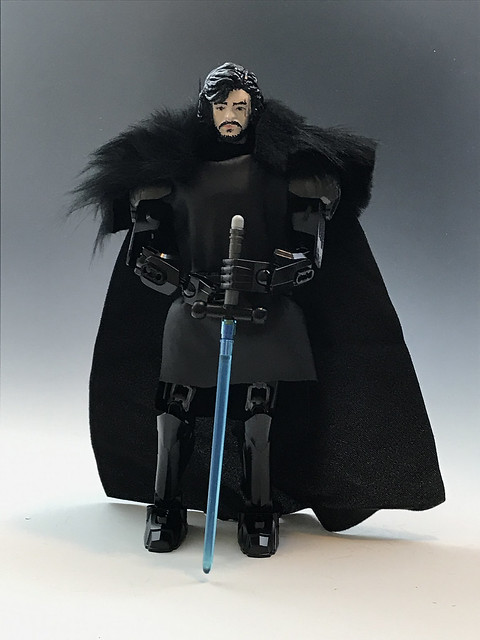 Daenerys Targaryen may put the fire in Ice and Fire, but she looks particularly cool here. The mother of dragons even comes complete with a baby dragon. 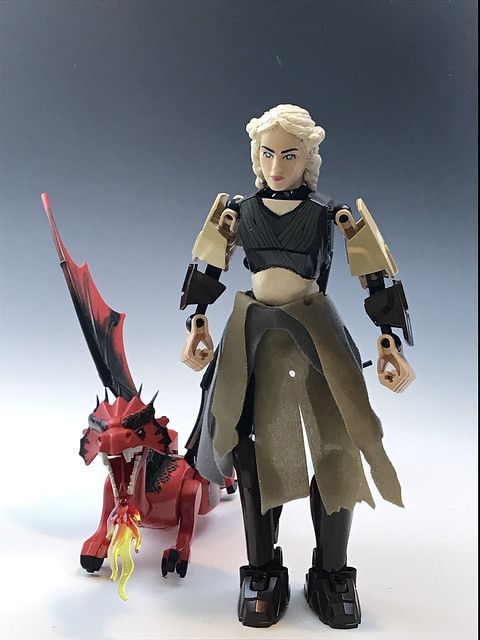 Then there’s the clever and cunning Tyrion Lannister. He looks spot-on here, complete with the scar on his face and a goblet of wine nearby. 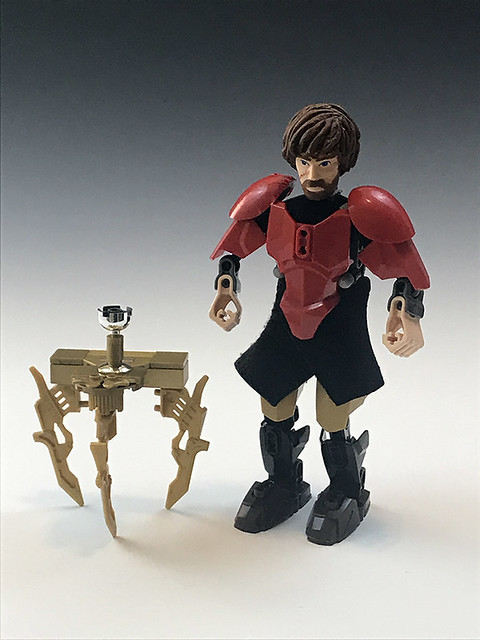 Bran Stark is one of my favorite figures in the lot, in part because of the included wheelchair. 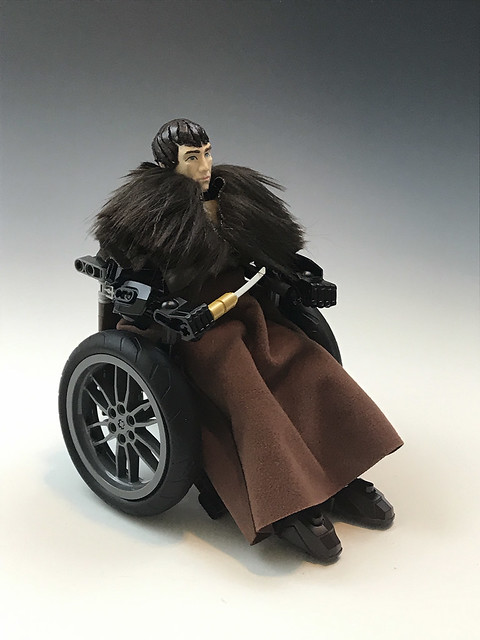 The wheelchair even looks good on its own. 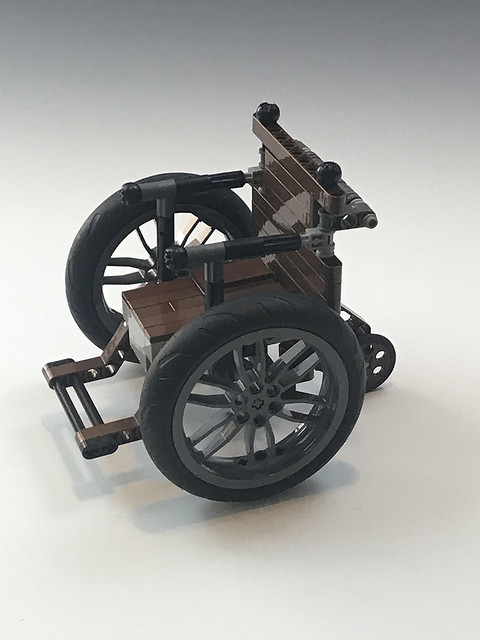 Lastly, we can’t forget the ominous Night King. You definitely don’t want to be at the end of that spear! 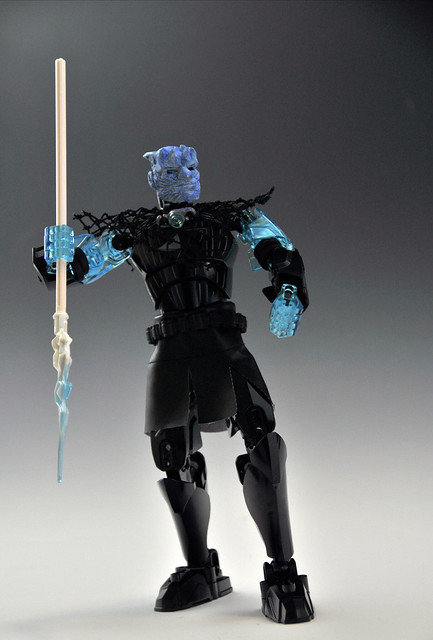