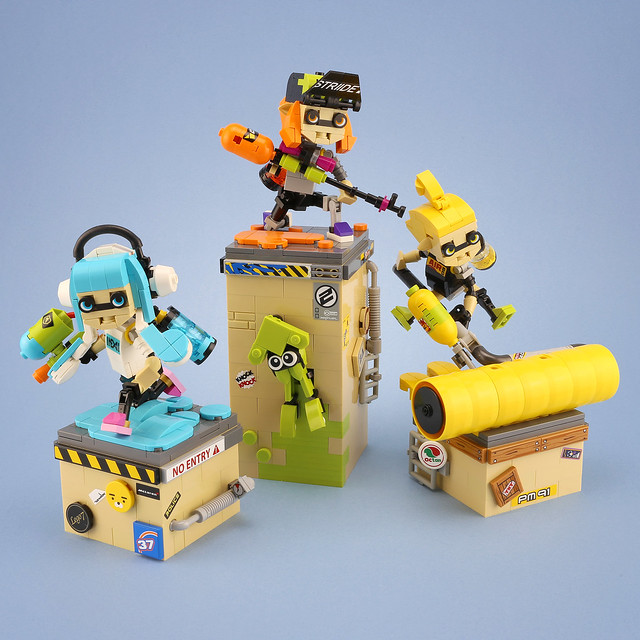 1 comment on “Characters from Splatoon 2 make a big splat”