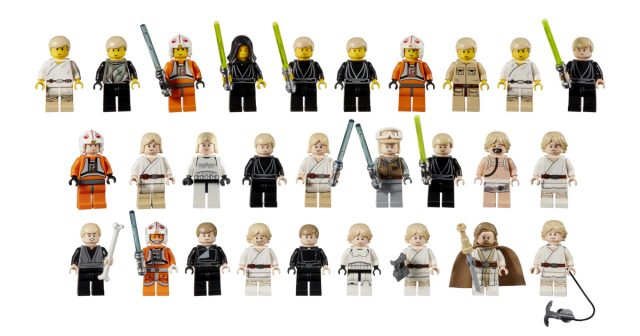 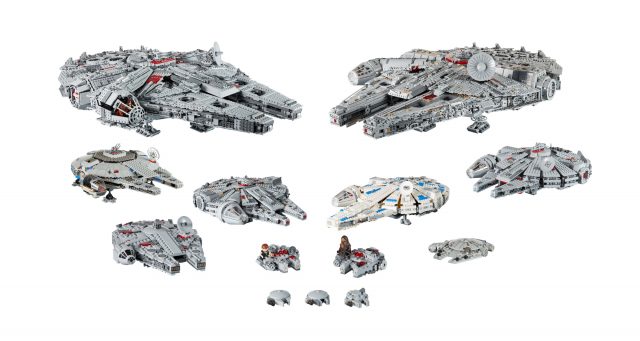 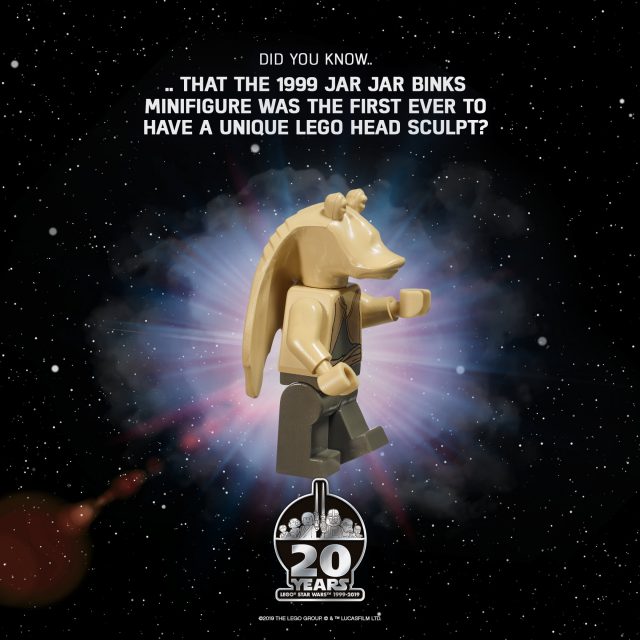 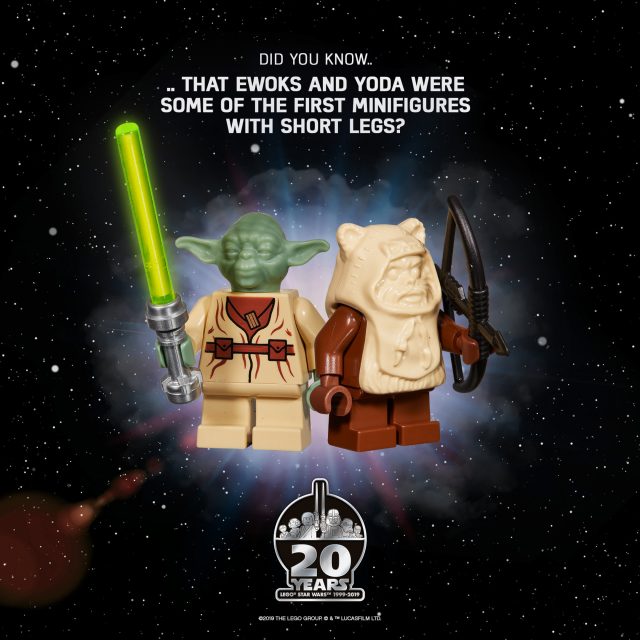 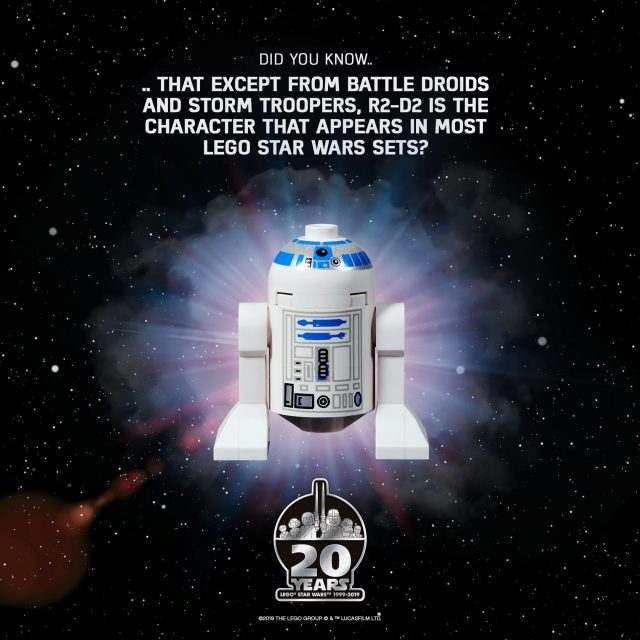 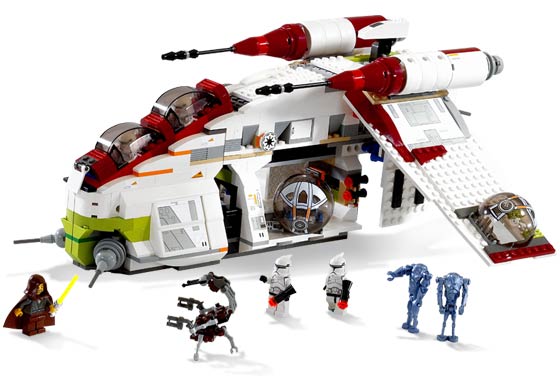 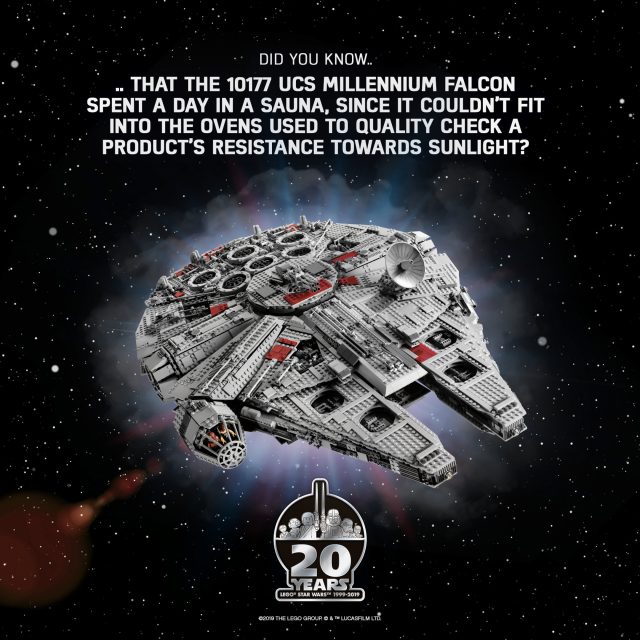 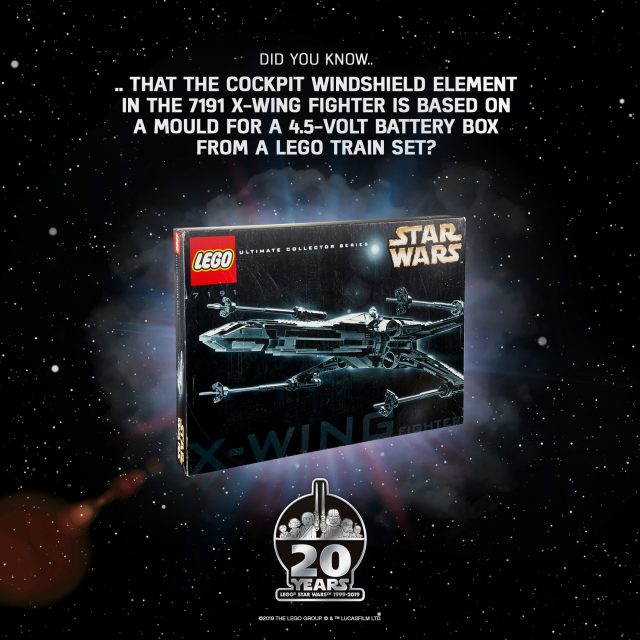 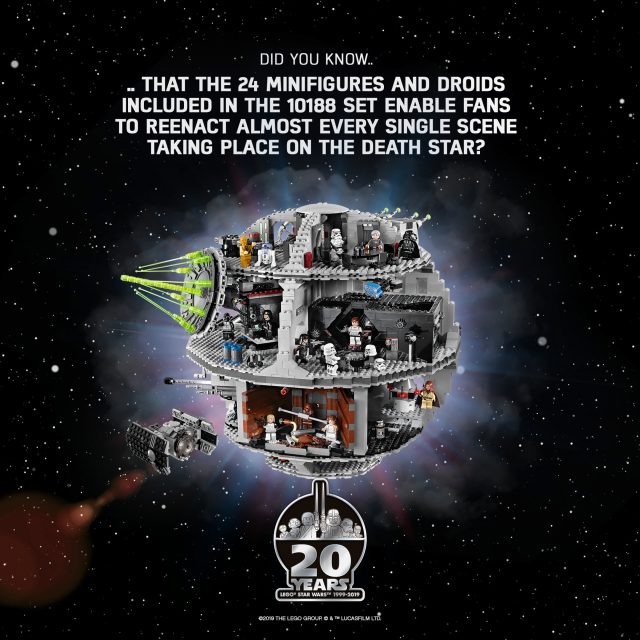 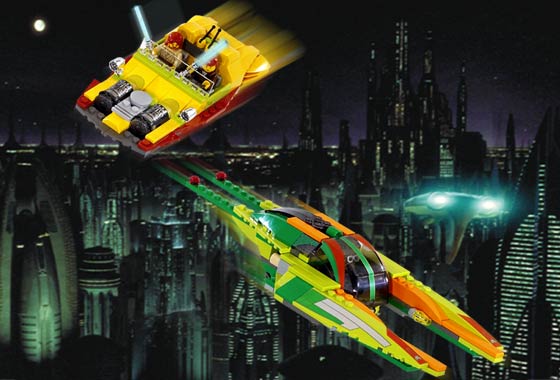 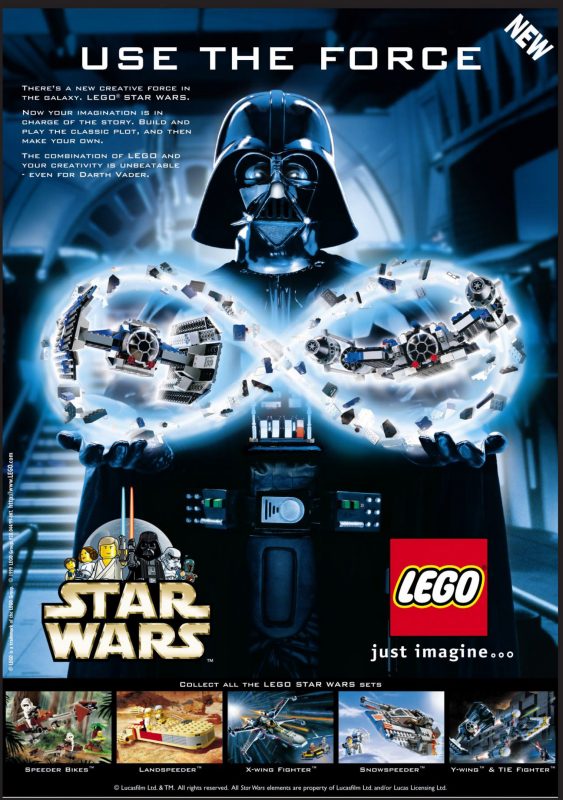 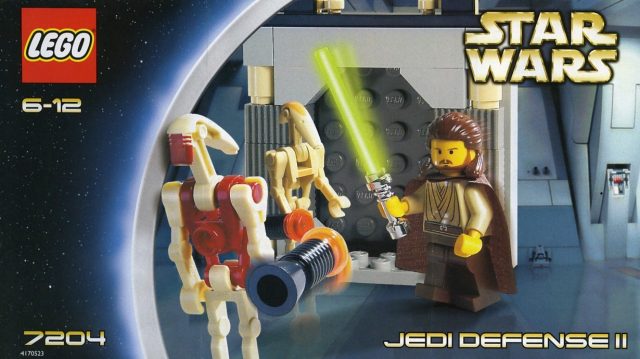 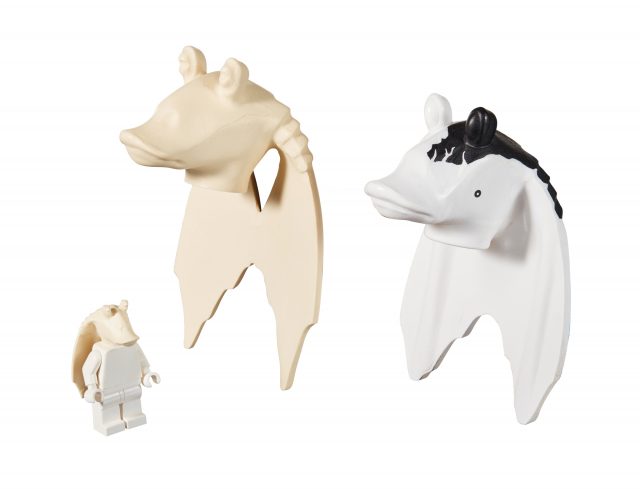 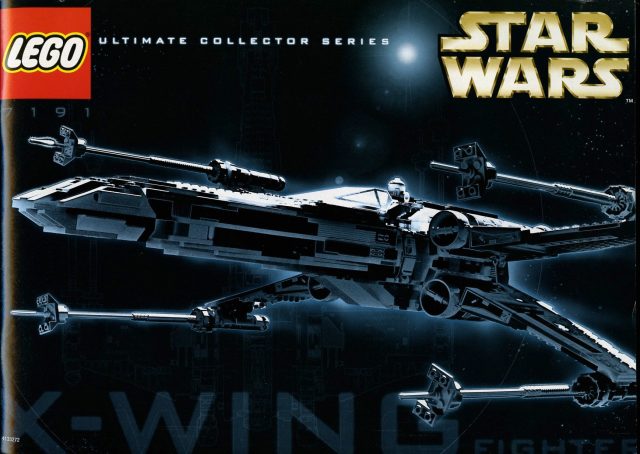 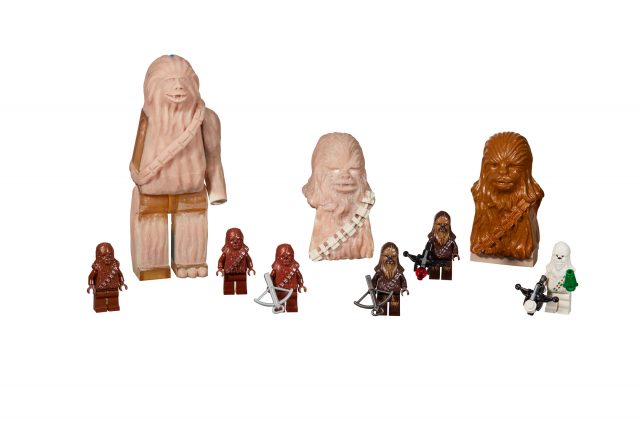 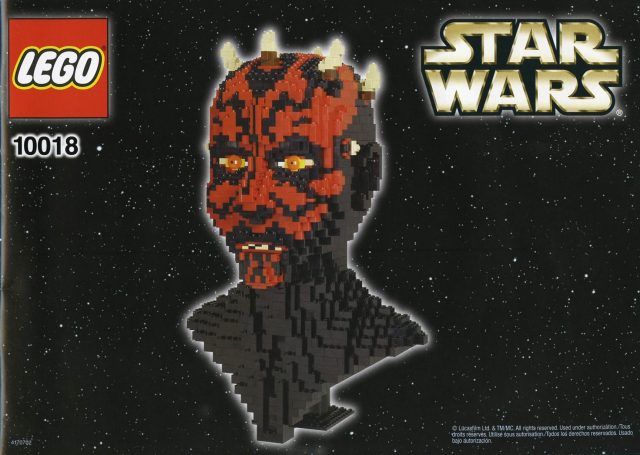 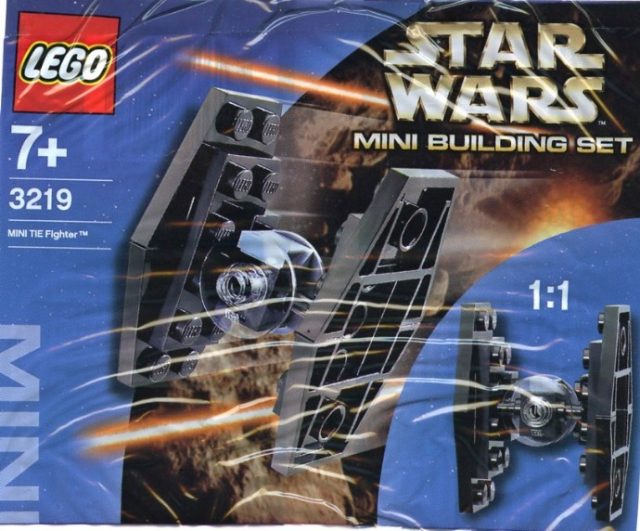 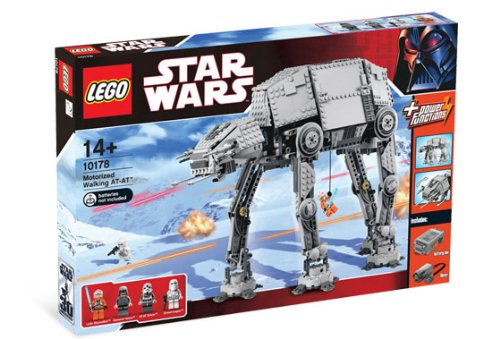 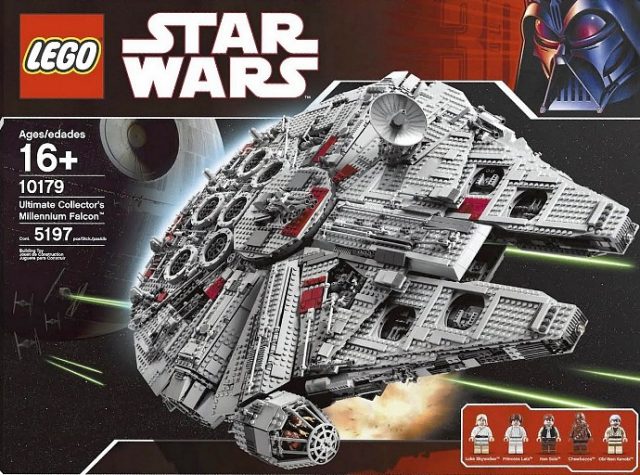 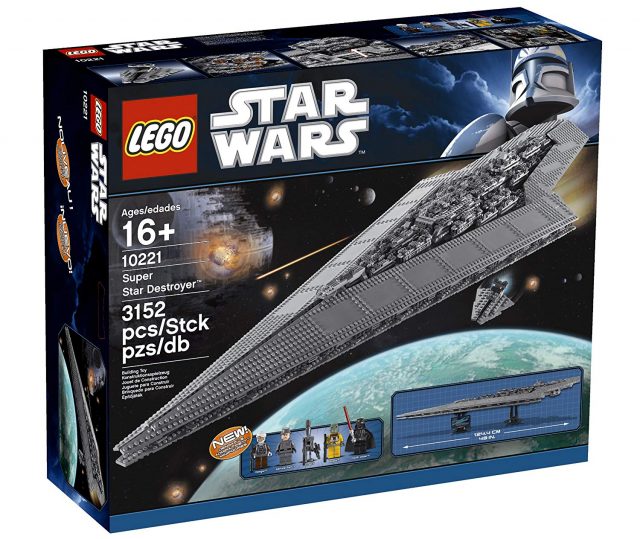 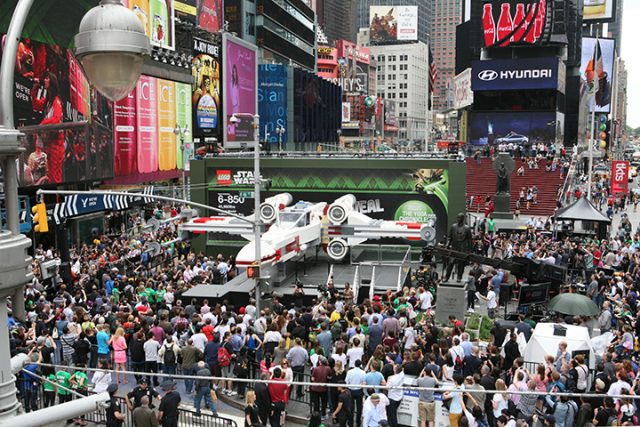 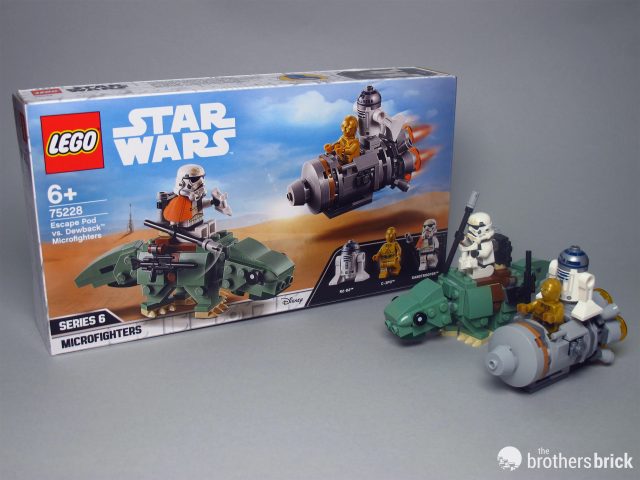 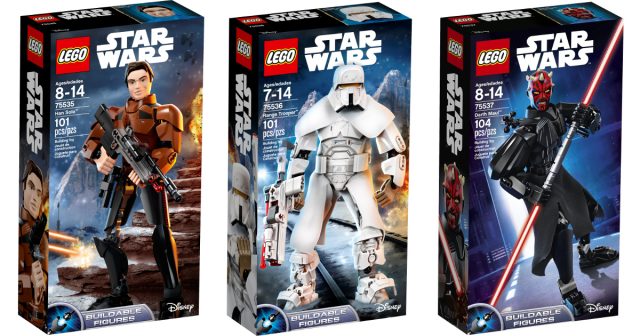 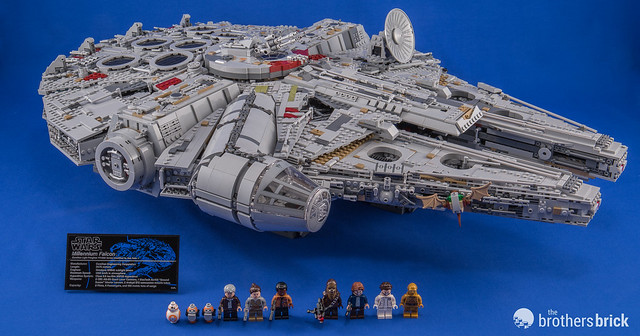 Which LEGO Star Wars milestone were you most excited about? What do you want to see from the theme in the future? Leave your thoughts in the comments below.

2 comments on “How well do you know your LEGO Star Wars trivia and timeline? [Feature]”