Love, Death & Robots seems to be making waves on Netflix via word-of-mouth recommendations. It’s a series of animated anthology short clips targeted at adults, and this character is featured in Episode 2, which simply titled Three Robots. It’s pretty cool to see the various LEGO elements that builder Lu Sim used for a change of expressions just like on the show. 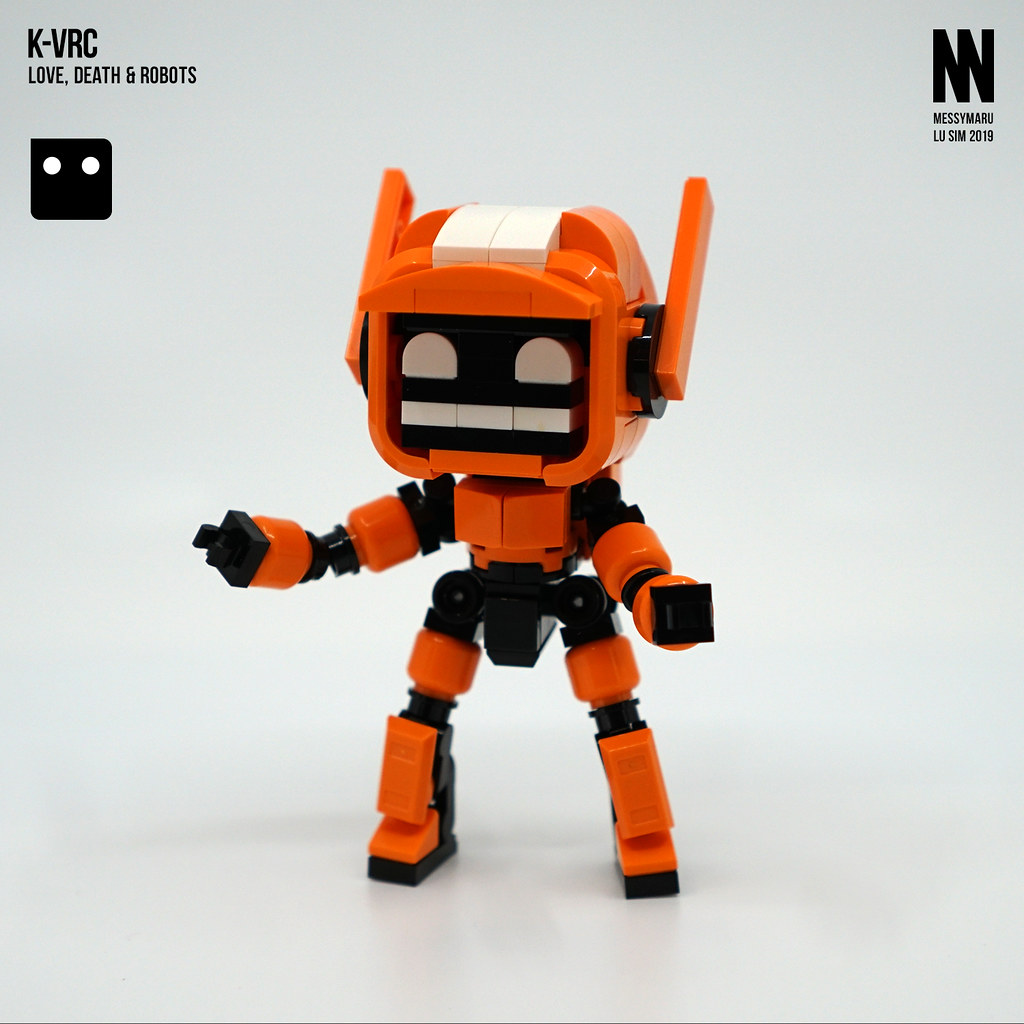 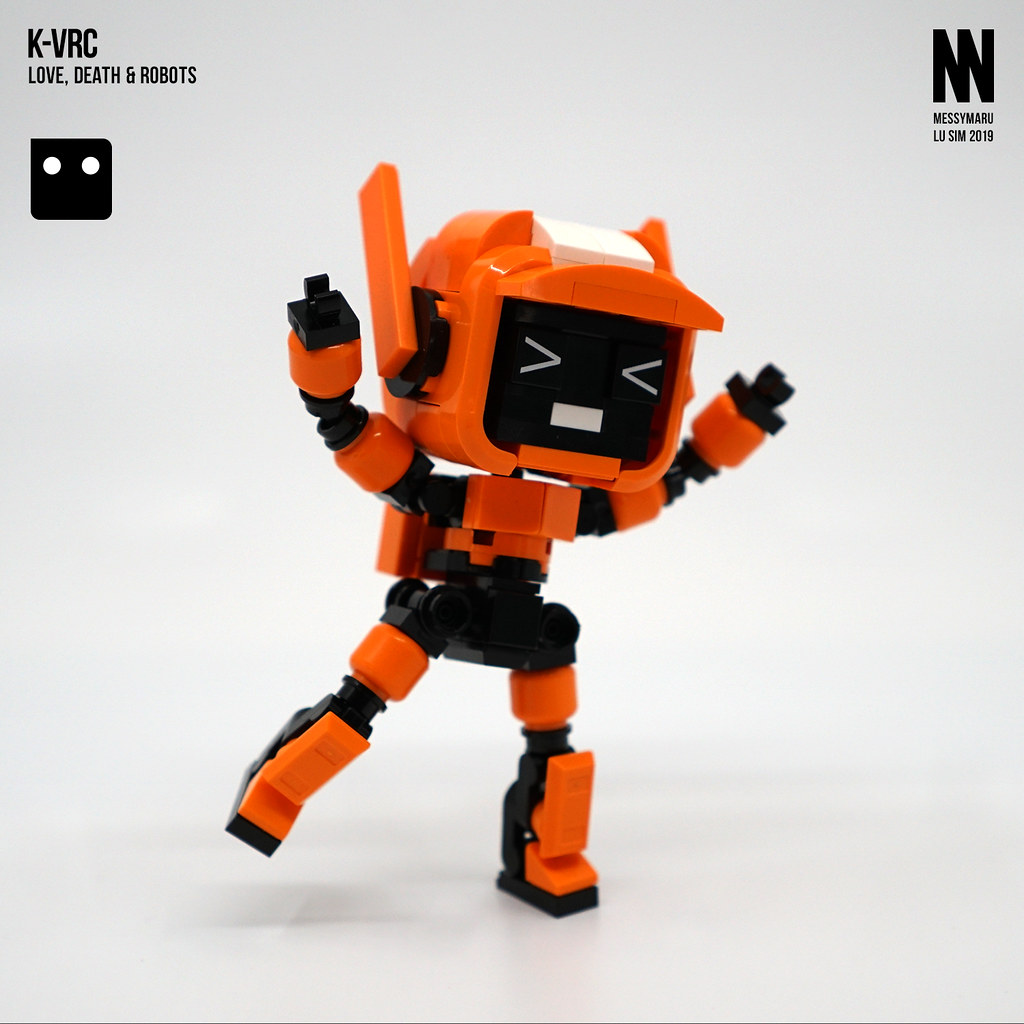 Without giving away too many points to ruin the experience, the series is about an adventure of a post-apocalyptic world and 3 very diverse robots trying to make sense of things. This version built from LEGO parts does a good job representing the character and its peculiarties. 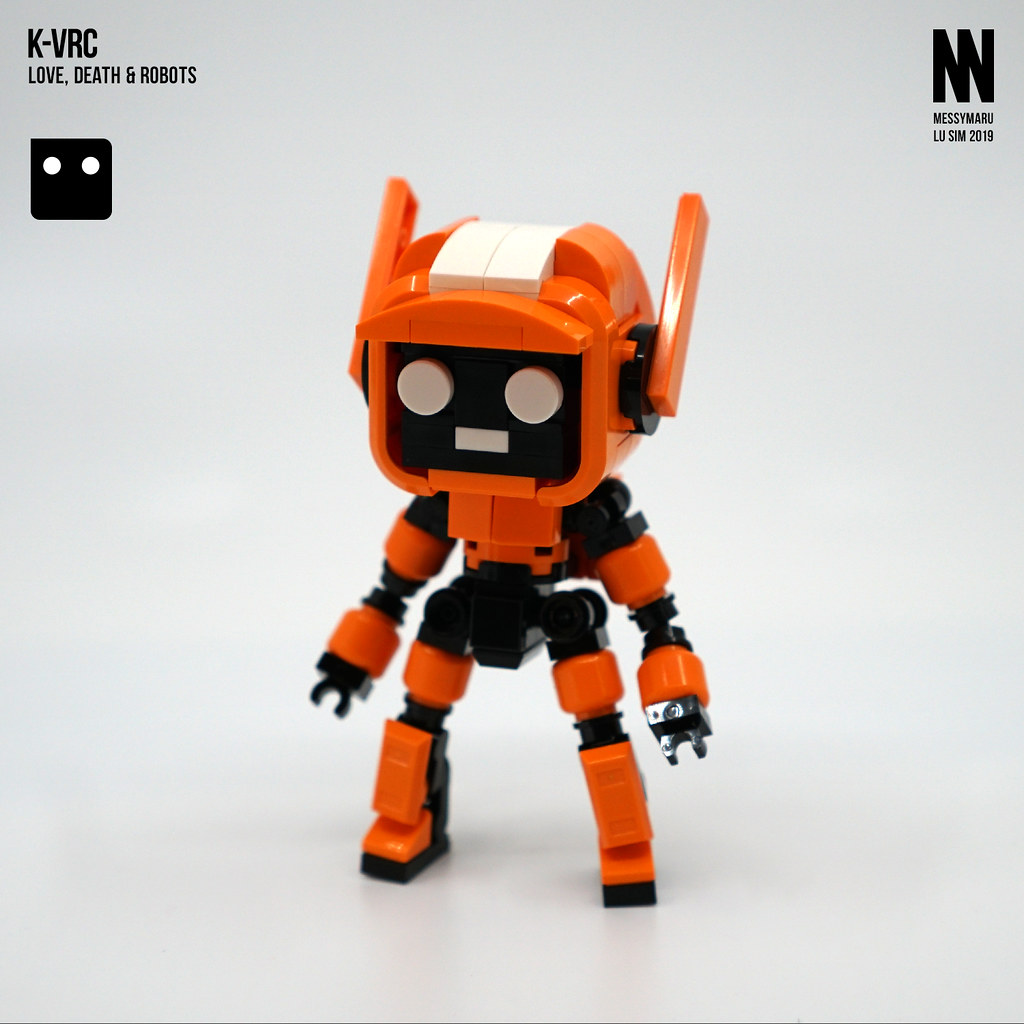