In addition to the amazing LEGO models created by builders all over the world, The Brothers Brick brings you the best of LEGO news and reviews. This is our weekly Brick Report for the first week of March 2019. 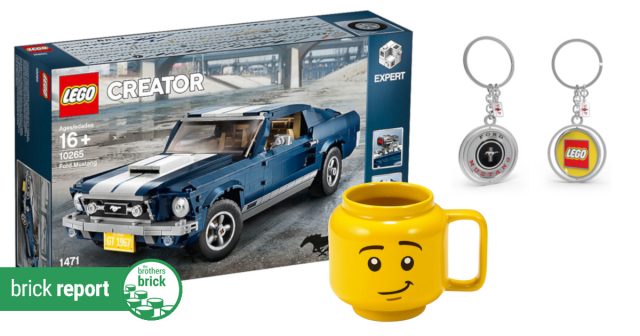 TBB NEWS & FEATURES: It’s been a calm week for LEGO news, with one very notable exception: the release of the new Creator Expert Ford Mustang. 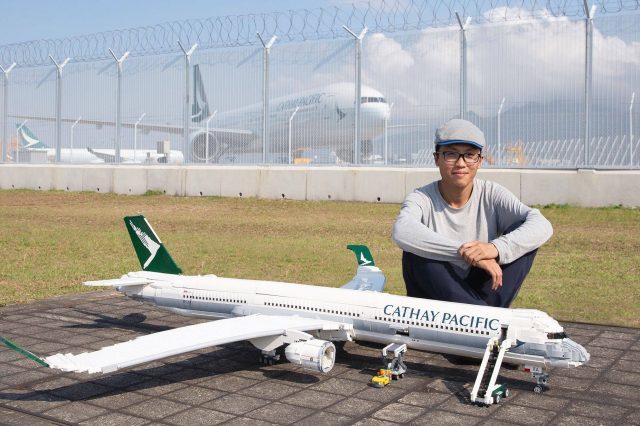 OTHER NEWS: LEGO is always trending in the news, so we’re checking out where else LEGO popped up in the world this week. Here are the best of the rest: