LEGO revealed 70839 The Rexcelsior as the 21st set in its LEGO Movie 2 lineup today at the London Toy Fair. The set features Rex Dangervest’s ship, The Rexcelsior, and comes with 1,826 pieces, two minifigures, two microfigures, five micro-raptors, and a six-missile rapid blast functionality. 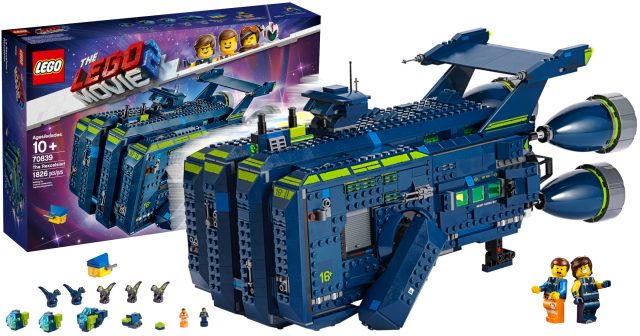 Edit: The Rexcelsior is now available in the US and Canada.

Following the initial wave of sets based on the upcoming sequel and the massive Apocalpseburg we just reviewed, The Rexcelsior is Rex Dangervest’s fist-shaped spaceship that features boosters, dual microfigure cockpit, a detailed microscale interior with opening doors and a handle/trigger to shoot six rapid-fire missiles seen on the lower right of the box. 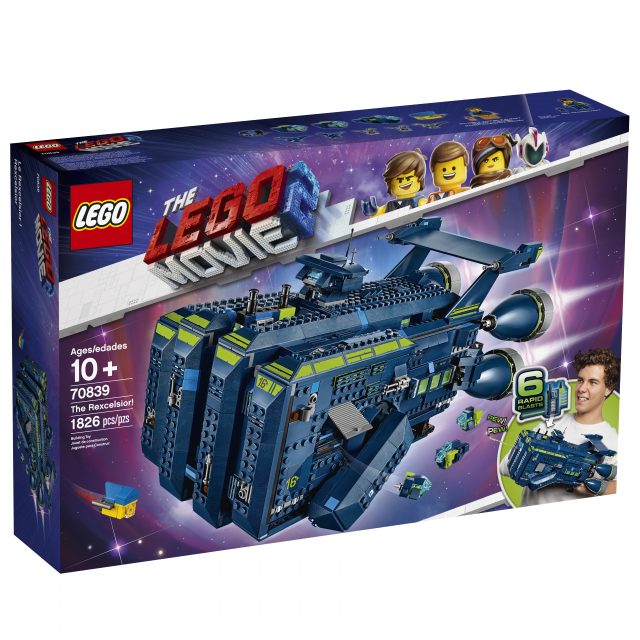 The Rexcelsior is more than a foot long, and comes with two dark blue and three metallic micro-raptors, utilizing the baby dinosaur element to achieve the microscale perspective. Additional micro-builds include Emmet’s house, a forklift, two interaptors and a dropship. (Full minifigure-scale raptors are included in 70835 Rex’s Rexplorer and 70826 Rex’s Rextreme Offroader, both currently available.) 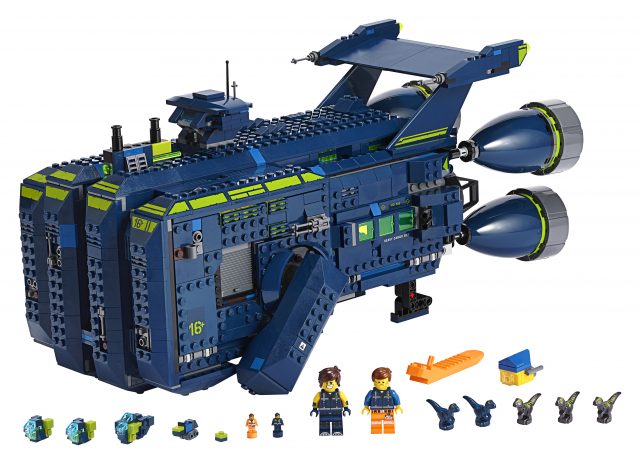 In terms of minifigures, the microscale spaceship includes Stubble Trouble Emmet and Rex Dangervest. Each comes with dual expressions, the most exciting being the “smeared marker stubble” on Emmet seen in the trailer. 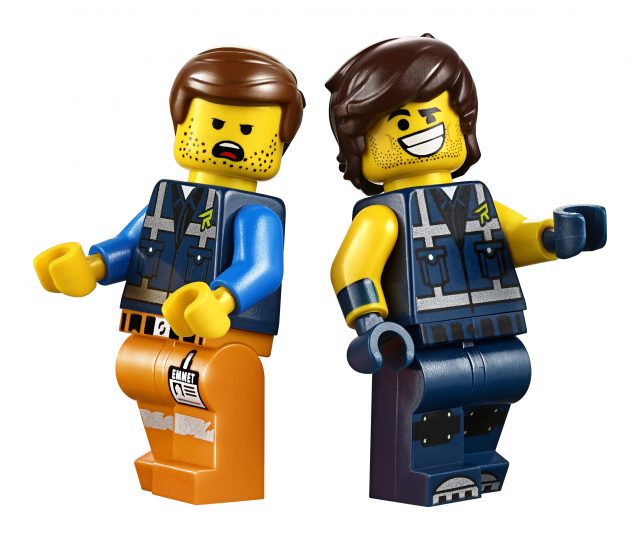 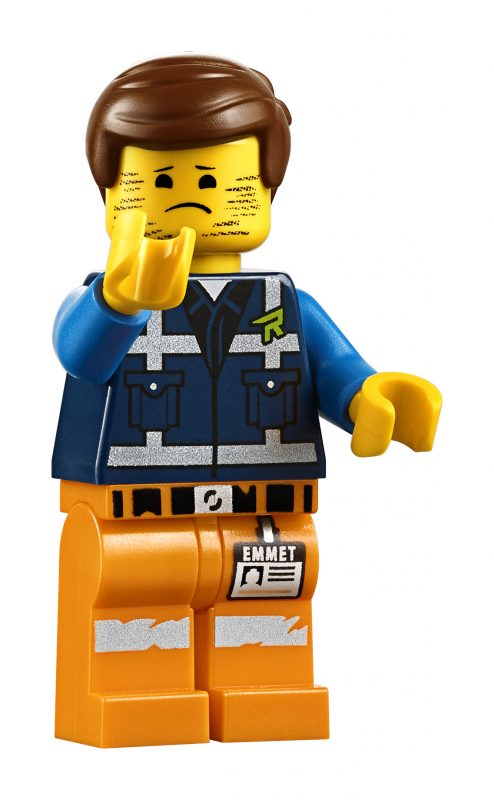 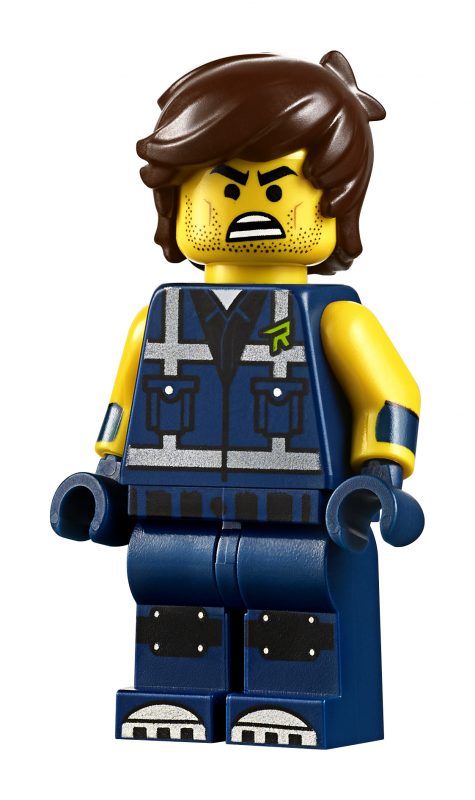 The full press release from LEGO and photo gallery with additional pictures are included below.

All aboard for LEGO space adventures with Stubble Trouble Emmet and Rex Dangervest on The Rexcelsior! THE LEGO MOVIE 2 character Emmet has drawn stubble on his face to be more like his vest-friend. But will he enjoy travelling in Rex’s super-awesome sci-fi spaceship? Join Rex in the cockpit or hang out with the LEGO raptors. There’s loads to discover with this awesome LEGO set and spaceship from THE LEGO MOVIE 2—just make sure you are ready for enemy attacks. Reload the 6-missile spring-loaded shooter and fire! 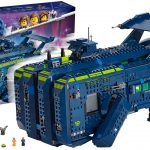 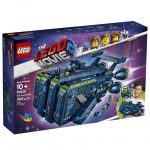 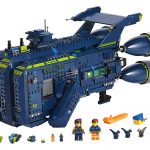 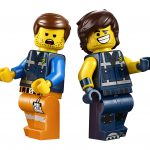 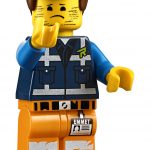 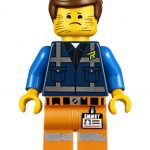 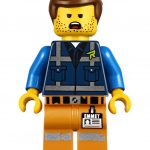 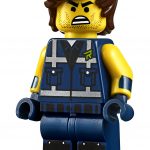 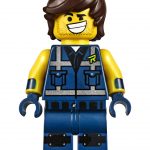 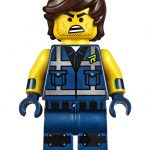