We’re only 2 weeks away from the start of one of our favorite LEGO conventions, Bricks LA. Open to the public January 5-6 at the Pasadena Convention Center, Bricks LA will showcase amazing LEGO creations from all over the country, along with a hosting a variety of LEGO-themed vendors, a brick play area, and more. Tickets cost just $5, making Bricks LA one of the best-value conventions in the country. 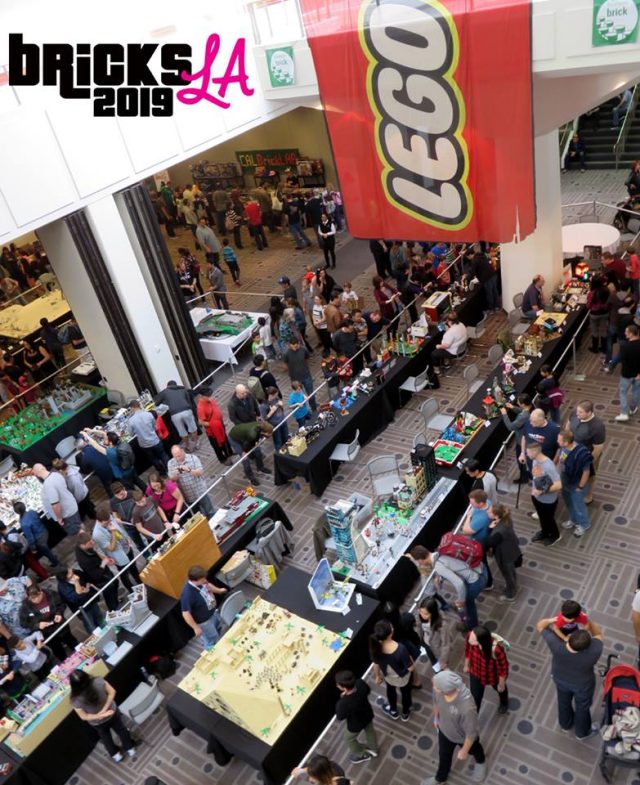 For adult builders interested in a more in-depth LEGO experience, Bricks LA’s Very Important Builder (VIB) convention starts the day before, January 4, and allows access to panels, prizes, displaying your own creations, participating in LEGO-themed games, and more. You can still squeak in a last-minute registration in by visiting the VIB page for tickets, which run $65 for the 3-day convention. Several members of TBB staff will be attending, so we hope to see you there!

The Brothers Brick is an official sponsor of Bricks LA