A surprise, to be sure, but a welcome one: 42096 Porsche 911 RSR will be the largest LEGO Technic set of the first half of 2019. First official pictures reveal a 1,580-piece-large replica of one of the most iconic racing vehicles of our days. The set seems to be loaded with various play features: a rear wing with ‘swan neck’ mounts, detailed cockpit, working differential, independent suspension and some more. Unfortunately, the model features no working gear box, but its brilliant design seems to make up for any missing mechanism. 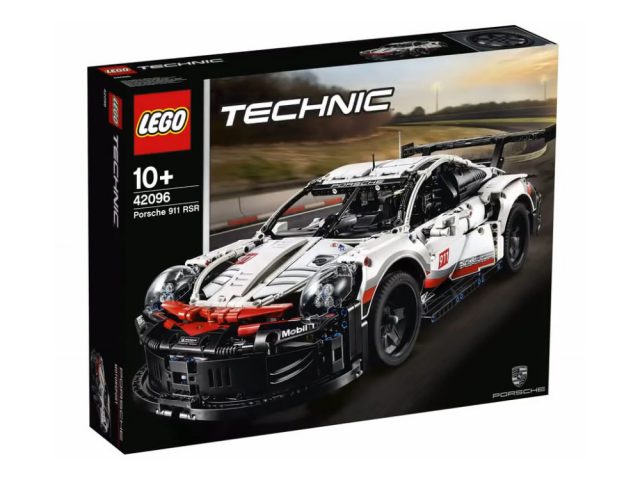 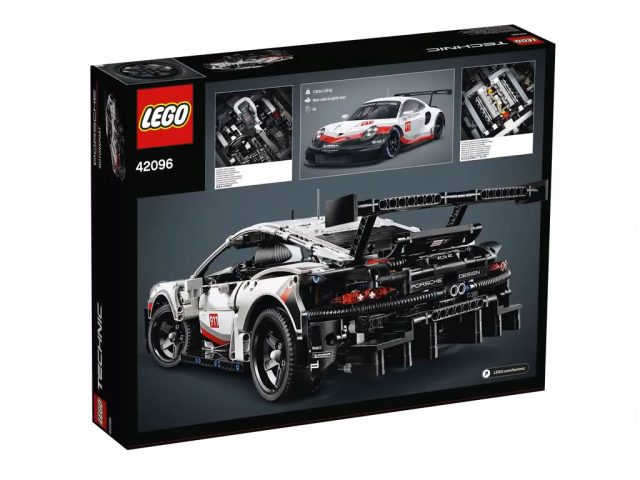 One of the main reasons why the new Porsche 911 RSR is doomed to success among LEGO Technic fans is its color scheme. For once fans are getting a wonderful model designed in some of the most wanted colors: black, white and red. We’ve seen so many bright-colored models in recent years that it has become quite challenging to finish an own creation in colors other than orange, azur or lime. With so many panels in plain white and black fans will finally be able to create vehicles of more realistic designs. 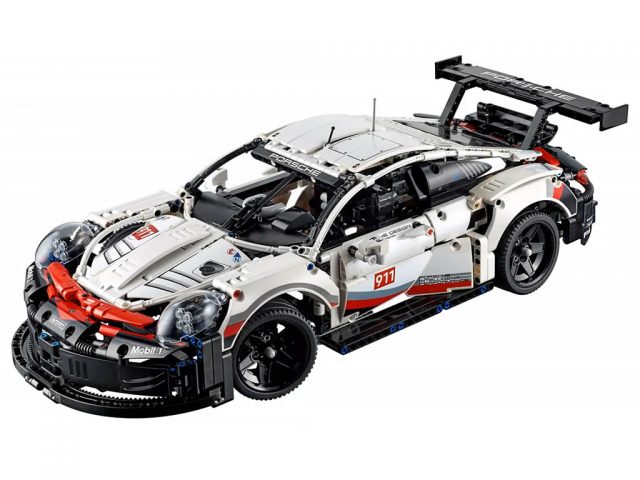 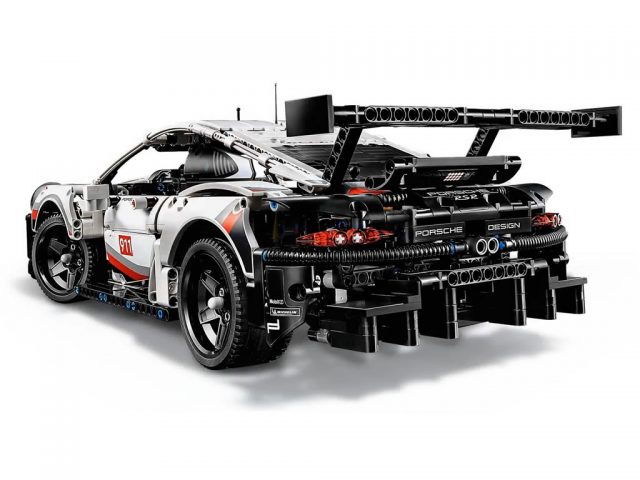 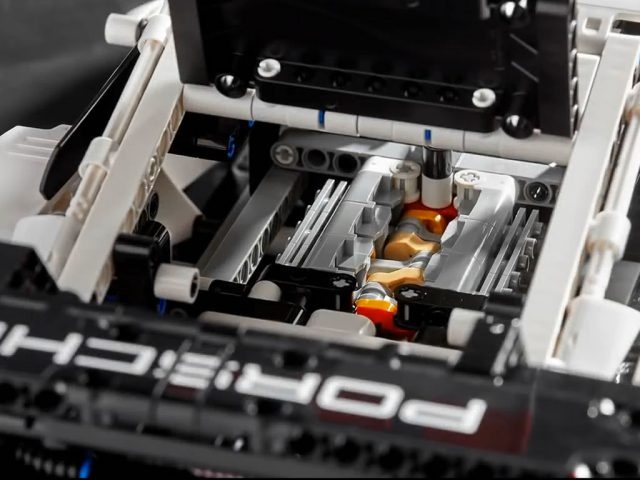