Jordanian builder Firas Abu-Jaber has built an international reputation on making authentic-looking LEGO cars. You might remember us featuring Firas’ cars before, such as his Bugatti Chiron. This time he’s back with a sleek and powerful 2017 Porsche 911 GT3 RS. His model’s body is orange, just like the official LEGO Technic Porsche 911 GT3 RS but is distinct enough to stand on its own. 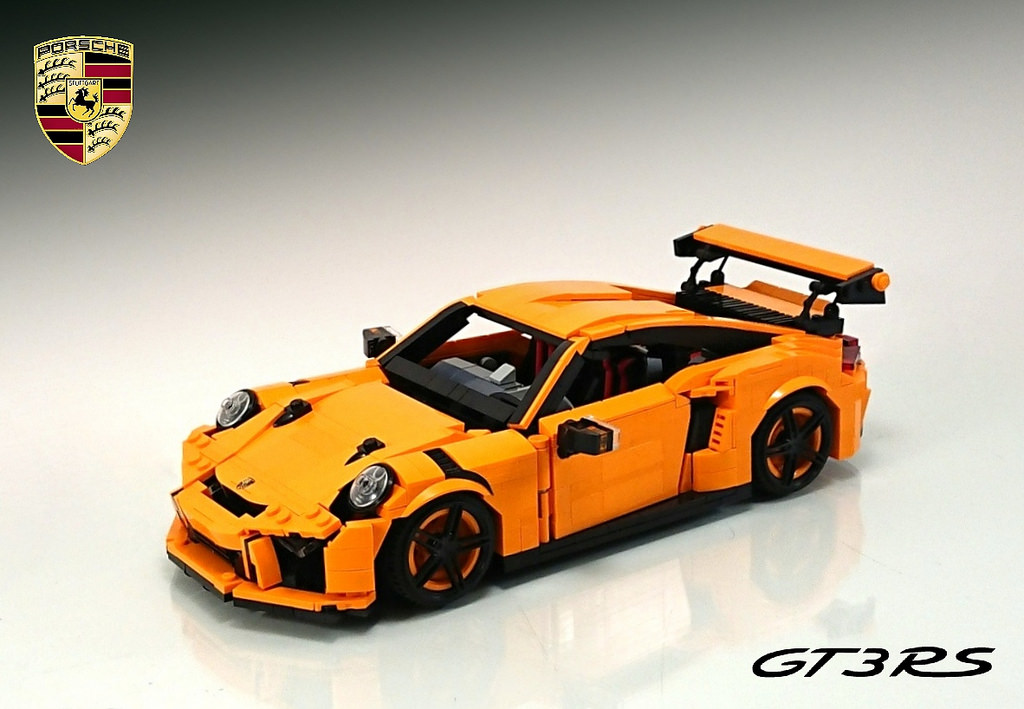 Automotive enthusiasts are sure to appreciate Firas’ attention to detail, which includes working doors and a detailed interior. 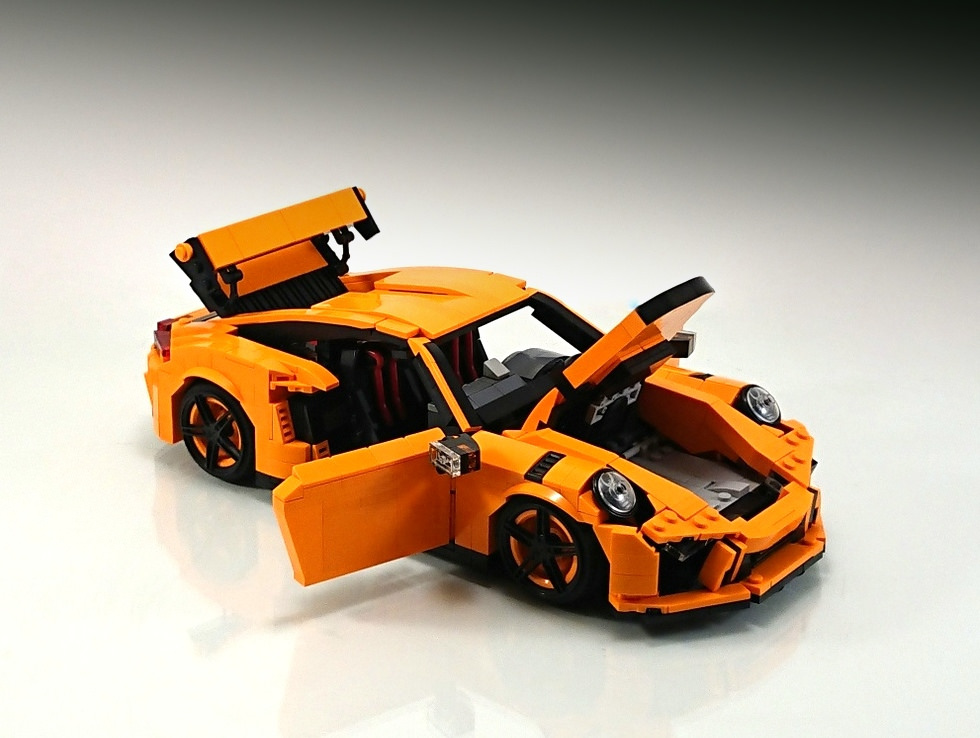 Every curve and angle appears to have been carefully thought out, capturing the look and feel of the real car. The doors even include details representing the interior trim. 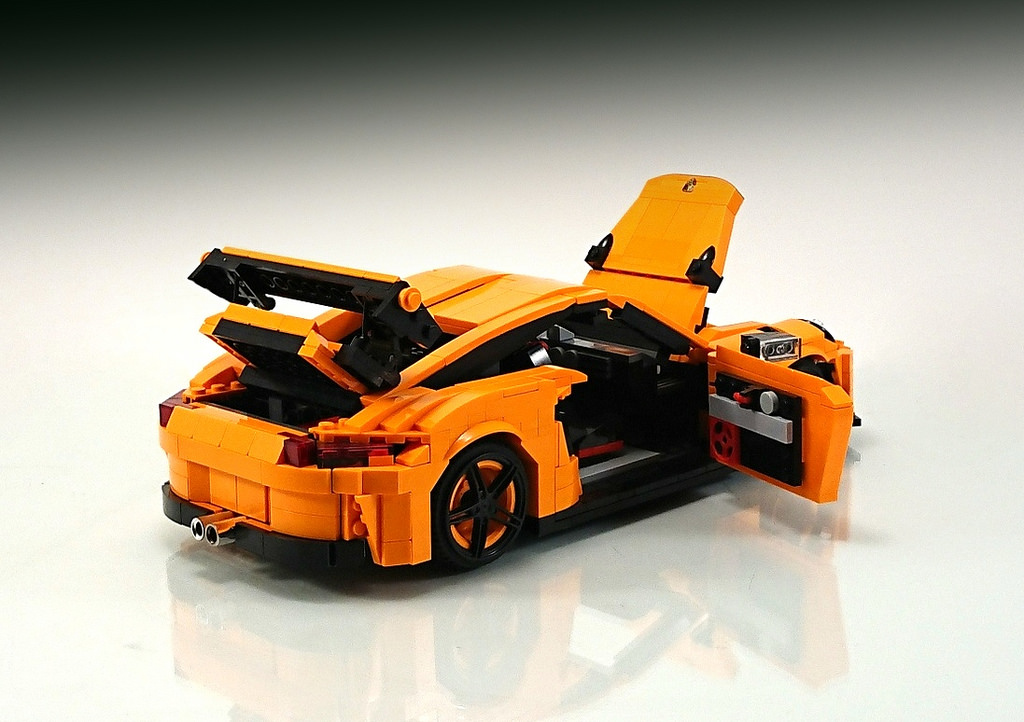 The interior is inviting with seating that is about as ergonomic as you can achieve with plastic bricks. I’d love to hop inside and take this 911 out for a spin! 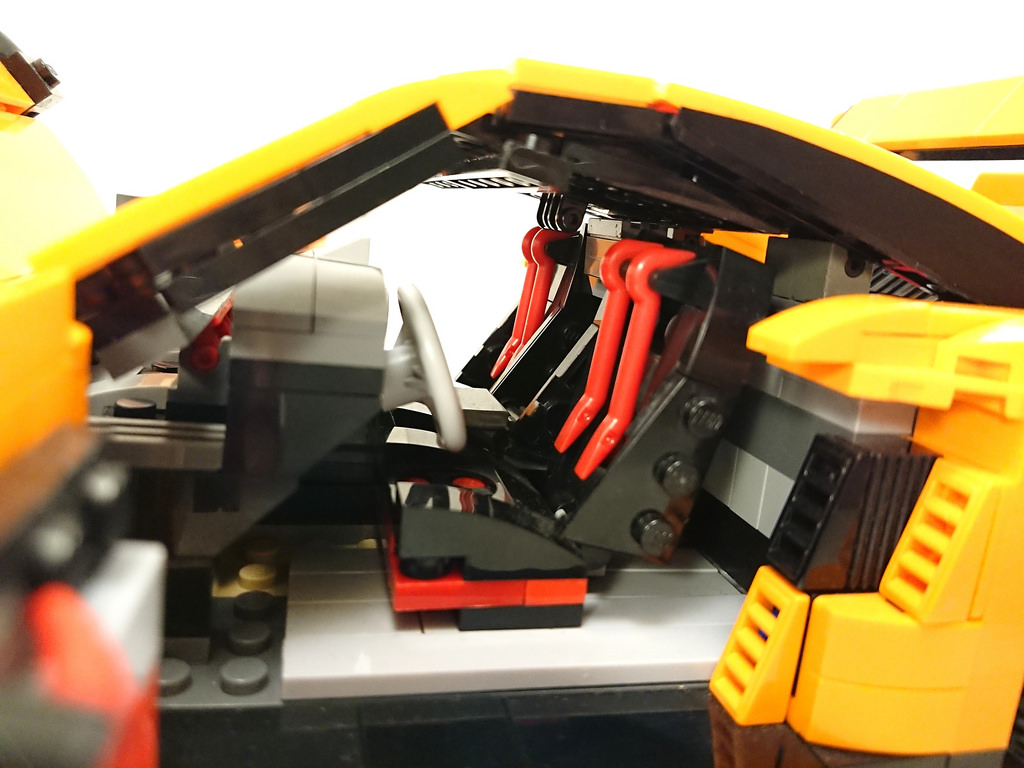