In addition to the amazing LEGO models created by builders all over the world, The Brothers Brick brings you the best of LEGO news and reviews. This is our weekly Brick Report for the second week of September 2018. 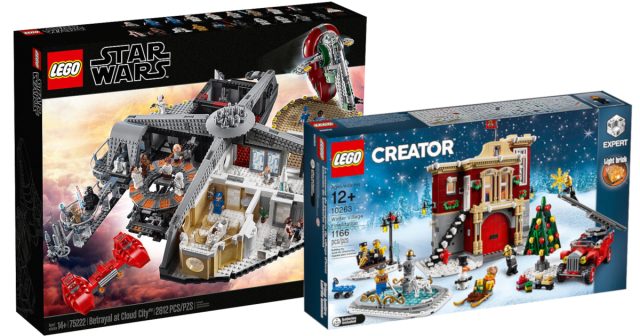 TBB NEWS: This week was relatively quiet for news, seeing only two large sets becoming available for purchase, and the announcement of Bricklink’s new design program.

75222 Betrayal at Cloud City and 10263 Winter Village Fire Station available – Whether you’re already prepping for Christmas or just want to see Han Solo dunked in a vat of Carbonite, LEGO’s two newest sets are ready for you this week.
Bricklink announces AFOL Designer Program – LEGO partners with Bricklink for the latest way for LEGO fans to have a chance at their designs becoming official sets. 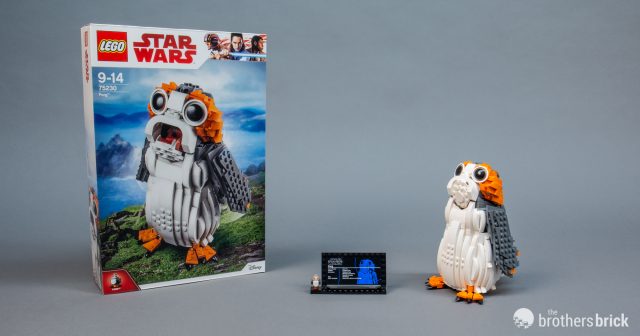 TBB Reviews & Features: This week’s reviews were all about Star Wars, and we reviewed two sets from their respective trilogy’s middle movies, The Empire Strikes Back and The Last Jedi. 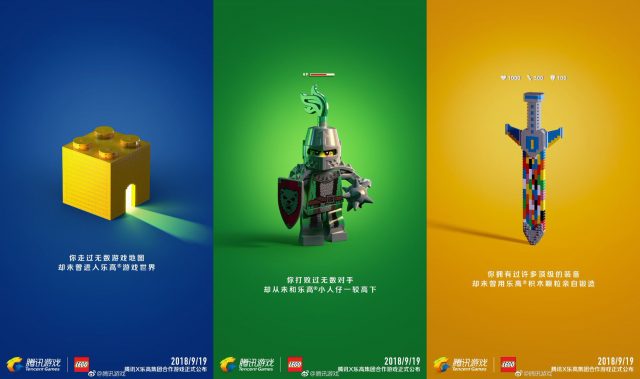 OTHER NEWS: This week’s LEGO news is all about China, as LEGO expands its offerings with a new theme park and video games.

Second LEGOLAND Theme Park planned for China, GBTimes – The coastal city of Sanya in southern China’s Hainan province will host a new LEGOLAND theme park, according to an agreement signed this week between Merlin Entertainment and local officials.
LEGO and Tencent will new video game reveal next week, South China Morning Post – After signing an agreement in January, the Chinese video game manufacturer is ready to reveal the fruit of its collaboration with LEGO. The unveiling is scheduled for Sept. 19th.