Last year, after Brickfair Virginia 2017, over a few drinks Magnus Lauglo, Aleksander Stein and I had a discussion on what to bring for 2018. The three of us have been attending BrickFair for years and have often admired the large collaborative displays at the event, with builders creating something together. Because of this we figured it would be nice for us to collaborate too rather than bringing our own stand-alone models. We soon agreed to build scenes from the Vietnam War.

I suspect that most ideas that come out of conversations in bars lead nowhere and that is probably a good thing. However, earlier this year we found that we were still pretty excited about this idea and we found that more people wanted to get involved. Ultimately, eleven more builders contributed (in no particular order): Peter Dornbach, Stijn van der Laan, Matt Hacker, Dean Roberts, Eínon, Evan Melick, Casey Mungle, Corvin, Yasser Mohran, Bret Harris and Brian Carter. Corvin, Aleksander and I are the only builders who don’t live in the US or Canada to regularly attend the Virginia event, but our Vietnam group turned out to be a pretty international crowd. We had builders who live in six different countries: the US, Denmark, Switzerland, Portugal, Norway and the Netherlands.

We picked Vietnam as the subject because we all watched classic Vietnam War movies when growing up, it is largely novel for most of us and it is far less common for military builds than models from, say, WW2. We considered building a single collaborative battle diorama, but chose to build separate scenes instead. It is hard to find a single battle that is actually interesting to build, as there is usually just a lot of terrain involved and multiple copies of trees, bunkers or vehicles. Separate scenes have the advantage of allowing different builders to give the subject their own twist. I was excited to see what the other guys came up with. The Vietnam War offers a lot of scope for building interesting military hardware, but we could also show some of the history, including the aftermath. Given the wide range of different models on display, we nailed it.

We had models of aircraft, ships, vehicles, helicopters and surface-to-air missiles, from both sides of the conflict. However, we also had a helicopter lifting people off a building during the fall of Saigon in 1975, a display that shows the search for remains of MIAs and an impressive minifig scale rendition of the Vietnam Memorial in Washington DC. The Vietnam War is still within living memory, with actual veterans attending the show together with their children and grandchildren, so we tried very much to be respectful. The responses we got were overwhelmingly positive and it was great fun to display these models as a group. We’re already thinking about what to do next year. 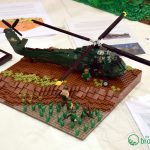 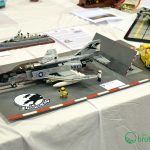 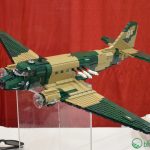 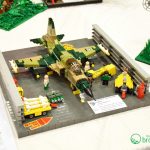 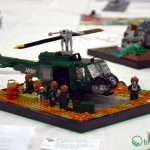 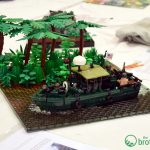 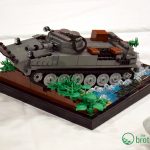 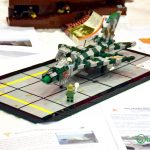 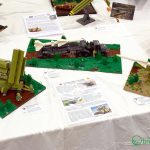 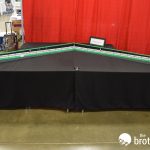 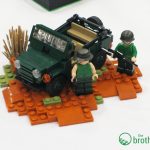 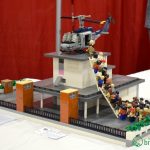 The fall of Saigon by Aleksander Stein and Ralph Savelsberg, photograph courtesy of Péter Dornbach. 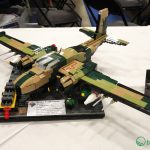 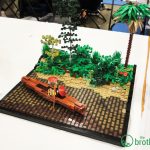 The rescue of ‘Bat-21’ by Brian Carter, photograph courtesy of Magnus Lauglo. 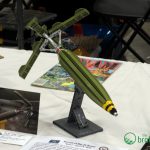 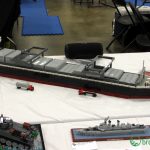 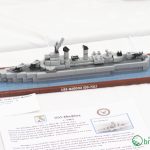 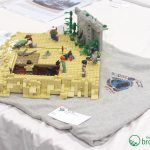 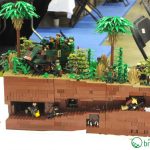