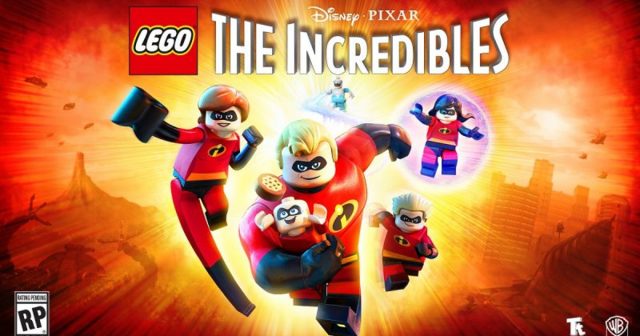 The game covers the events of both Incredibles films in story mode and includes several open-world hubs for side quests and to unlock all of the secrets and Easter Eggs the game designers and Pixar have hidden. The open world will be riddled with crime waves that the Parr family and the rest of the supers need to clean up.

In typical LEGO-game fashion, all the supers ever mentioned in the film can be played including Gazerbeam who might not have faced the bleak ending we thought he did in the first film. The game designers worked closely with Pixar to flesh out the characters and bring them to life in the collaborative multiplayer game.

We can only hope that some of these video game characters get real-life minifigs made after them (personally, I think Mr. Incredible works better as a big-fig) in addition to the minifigs available in the LEGO Incredibles Junior sets that have already been released. It is downright criminal that Frozone isn’t available as a minifigure, but at least Edna Mode is included as an exclusive minifigure with game purchases from GameStop.

The game is now available from most retailers and Amazon for $59.99.

Read our reviews of these other LEGO The Incredibles sets: